Demon Slayer is confirmed to get a release for PS5, Xbox Series X, and PC in addition to Xbox One and PS4 according to an official update.

The game is being developed by CyberConnect 2 and will be published by Aniplex, which is owned by Sony. The full name for this new game is Demon Slayer: Kimetsu no Yaiba – Hinokami Keppuutan. It is currently confirmed to launch in Japan in 2021 and will be out on almost every platform aside from the Nintendo Switch.

Initially, only the PS4 and PC versions of Demon Slayer were confirmed but the official reveal today has also added the Xbox One and Xbox Series X version. The Twitter account for the game is now live along with new screenshots and information that were shared in a press release. 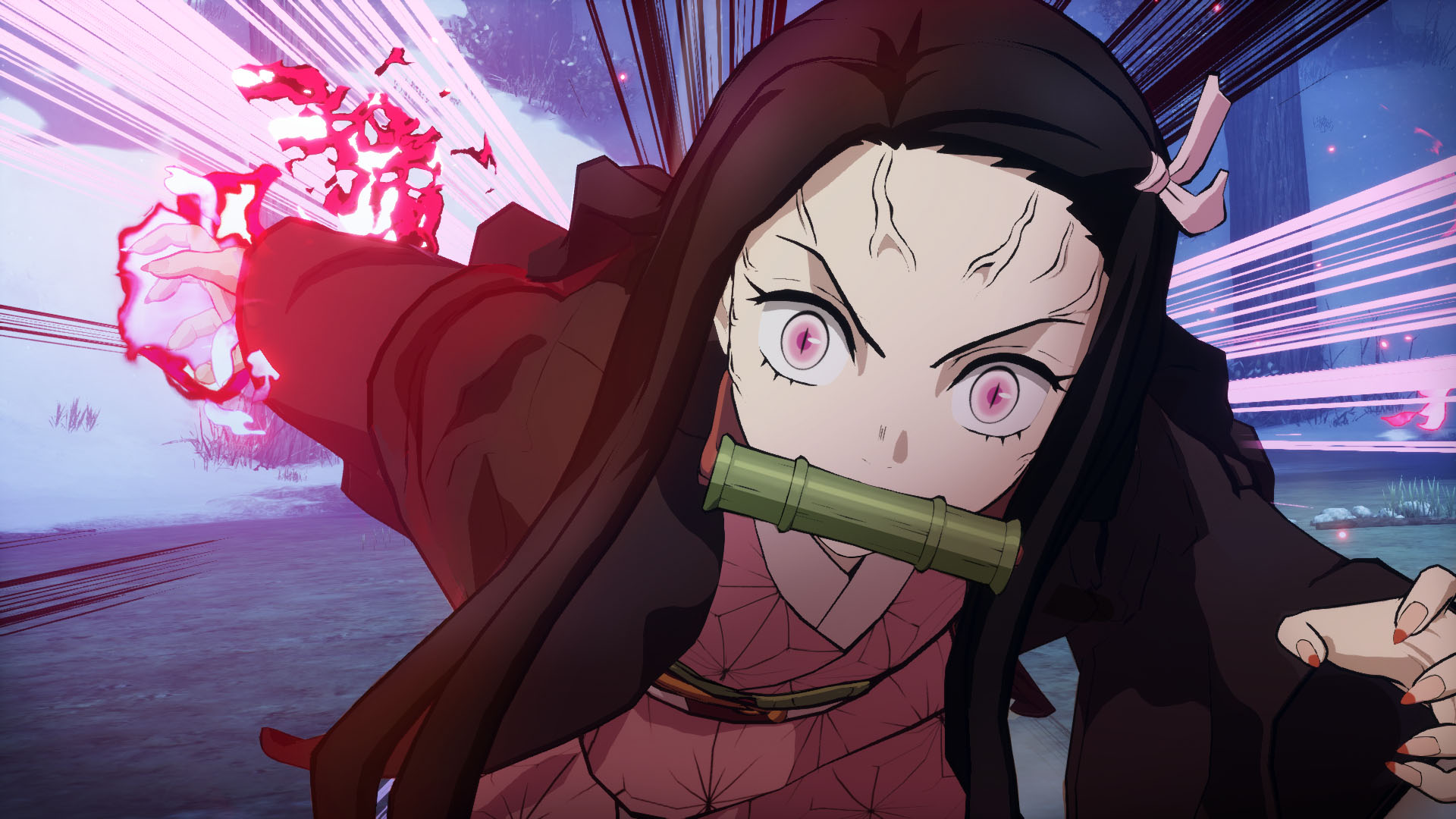 This game will offer a story mode as well as multiplayer. There is support for up to 2 players for offline or online multiplayer. Characters who have appeared in this extremely popular anime can be played in 2v2 matches.

While there is no official gameplay footage available as of yet, we do get a glimpse of the gameplay through screenshots. The visuals closely resemble the anime which was expected since CyberConnect 2 has worked on the Naruto Ultimate Ninja Storm series.