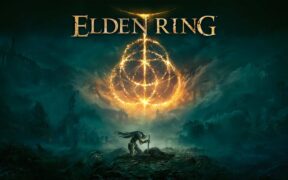 A future update or DLC for Namco and From Software’s Elden Ring is likely to unlock arenas in the base game, according to the latest information. The recent update version 1.07 for Elden Ring has added 4 new parameters for 4 new text banners that are believed to be related to a future update or […]

Update 1.07 for Elden Ring has just dropped, and patch notes reveal that it brings major balance changes for the PvP experience in addition to several bug fixes as well as signs of ray-tracing support arriving soon. Among the most prominent changes in the update are the balance changes made to the PvP, whereby Weapons, […] 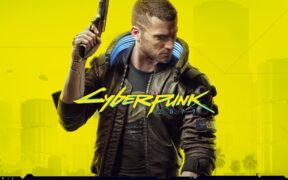 Cyberpunk 2077 has overtaken Elden Ring as the most played single-player game in the top games by concurrent player count on Steam. A quick look at the Steam concurrent player count charts reveals that CD Projekt’s Cyberpunk 2077 is now the most played single-player game on the platform, pushing ahead of From Software’s Elden Ring. […]

Update 1.06 for Elden Ring has just dropped, and it brings major balance changes for the PvP experience in addition to many other bug fixes revealed in the patch notes. Among the most prominent changes in Elden Ring update 1.06 are the balance changes made to the Bloodhound Step, which has been one of the […]

Elden Ring is now among the top 10 best-selling premium games in the all-time US market in terms of Dollar sales. This is an incredible achievement, given that the game was released merely a few months back on February 25, 2022. According to The NPD Group’s Mat Piscatella, in addition to being one of the […]

The DLC for Elden Ring is titled Barbarians of the Badlands, based on alleged information rumored to have been leaked via a major Namco Bandai ransomware attack. Malware tracker vx-underground, which discovered a claim by infamous ransomware gang ALPHV (also known as BlackCat), first reported the incident. The leaked information contains what appears to be […] 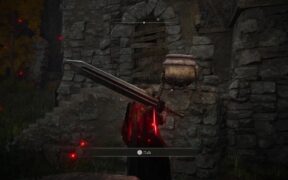 Guides
Where To Find Jar-Bairn In Elden Ring and How to Complete His Questline
Salal Awan March 17, 2022

The new update for Elden Ring has added a new NPC named Jar-Bairn to the game. Where do you find this NPC and how to complete its questline? Jar-Bairn is a new NPC that has been added to the game with the latest patch. This opens up the potential for a new questline that the […] 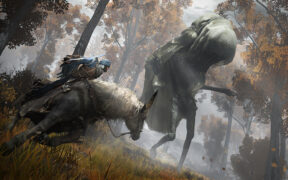 From Software has maintained a level of quality that is rarely seen in other developers. They have been consistent in their game development, and while it may appear that they are following the same formula, they do try to diversify it. Their most ambitious experiment thus far is Elden Ring, a massive open-world game on […]