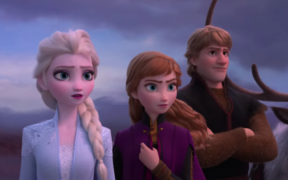 Entertainment, News
Frozen 2 Achieves The Record of Most Viewed Trailer of All Time Ahead of The Incredibles 2
Salal Awan February 17, 2019

The trailer for Frozen 2 was just released by Disney. It is the sequel to an animated movie from Walt Disney Pictures that grossed more than a $1 billion at the worldwide box office, so there is bound to be some hype behind it. This has led to the trailer achieving record amount of views […] 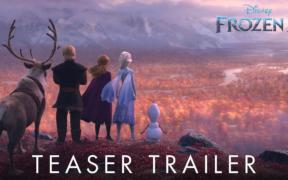 Disney has released the first teaser trailer for Frozen 2 giving fans a glimpse at what’s next for Elsa and Anna. The trailer is quite short and doesn’t spoil much but the visuals look spectacular. Frozen is one of the highest grossing animated movies from Walt Disney Animation Studio. It was a massive success in […]