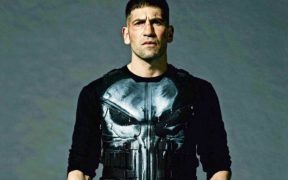 Entertainment, News
Netflix Cancels The Punisher and Jessica Jones, Is This The End of Marvel TV Shows?
Salal Awan February 18, 2019

Netflix has canceled the last two Marvel shows, Jessica Jones and The Punisher. This means it is the end of any future partnership with Marvel, which is likely what was going to happen after Disney announced their plans to launch a brand new streaming service rivaling Netflix. The second season for The Punisher was just […]