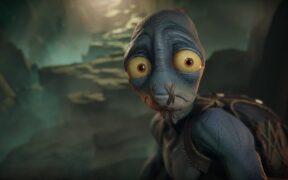 Oddworld Soulstorm is available to play now as part of the PlayStation Plus subscription and it targets a 60 FPS frame rate on the PS5. The game is available for the PS5 in addition to PC. It can also be played on the PS4 Pro. While we have no idea of the resolution and frame […] 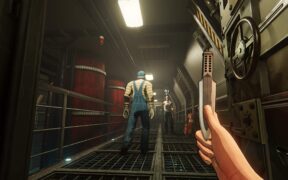 XIII Remake has been updated to version 1.03 on PS4 today implementing more than 200 fixes. The patch notes are available here. XIII Remake was heavily criticized due to the terrible state it launched in for PC, PS4, and Xbox One. The developers behind the game, Microids, had promised a host of new fixes that […]