XIII Remake has been updated to version 1.03 on PS4 today implementing more than 200 fixes. The patch notes are available here.

XIII Remake was heavily criticized due to the terrible state it launched in for PC, PS4, and Xbox One. The developers behind the game, Microids, had promised a host of new fixes that they were going to release for the different platforms.

The patch was first released for PC and it is followed by the update releasing today for PS4. Xbox One users will have to wait before the update arrives on their platform. 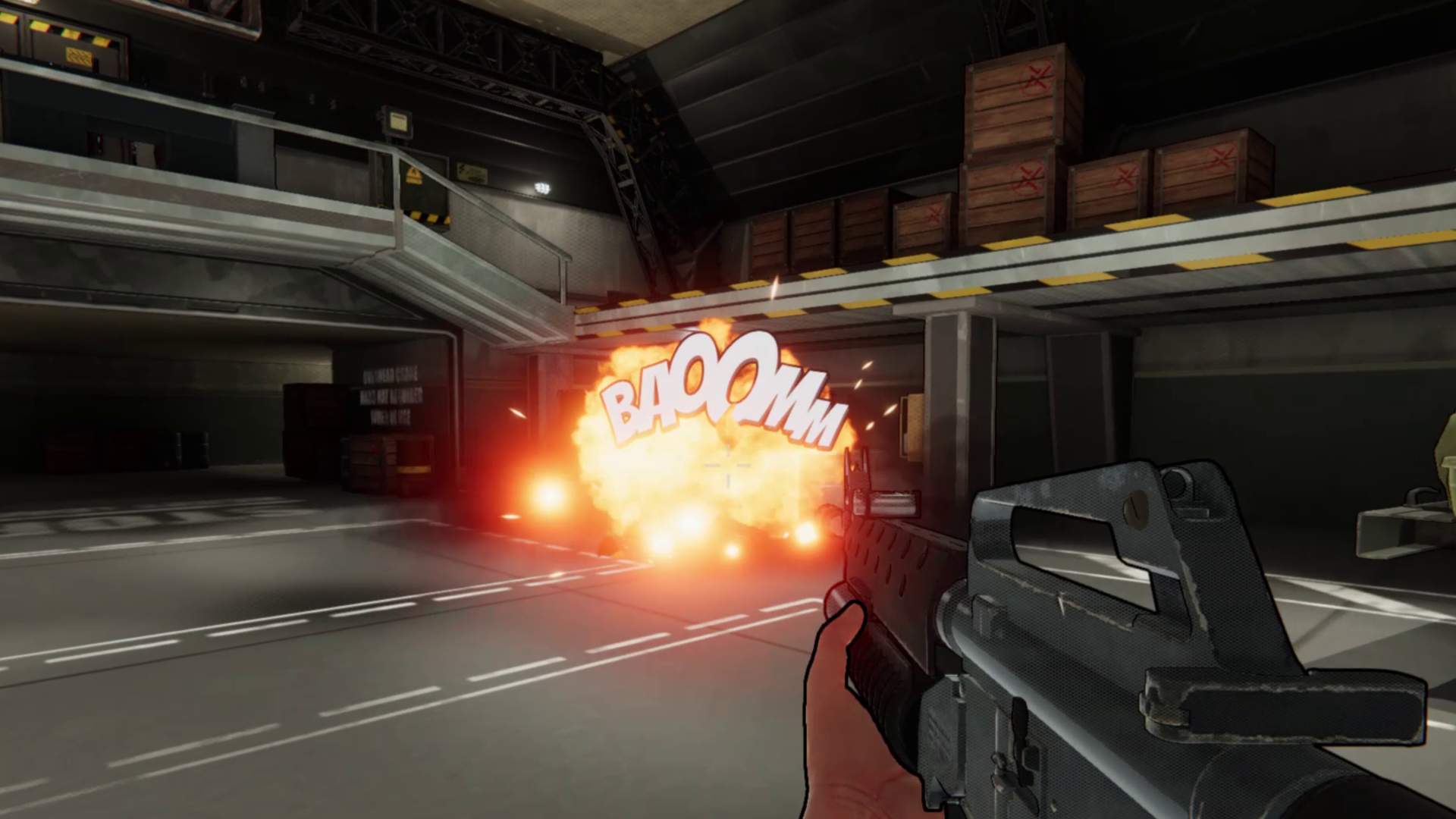 According to Microids, this update implements more than 200 fixes including 126 for the Art alone. This patch should be live now on PC and PS4. To verify if you have the latest update installed, make sure the game version is 1.03 and not earlier.

Tags:
Previous Article
No Man’s Sky Update 3.13 Is Out, Here Are The Patch Notes
Next Article
Nintendo Switch To Get a New Virtual Console Adding Nintendo Gameboy Advance – Report