The Last of Us Part 2 won’t include any online or multiplayer mode. However, now the developers have assured fans that this might change in the future.

As The Last of Us 2 received a release date for next year, Sony held a private event for journalists to play the demo of the game. The impressions from the demo were shared online by various outlets and one of the new information was that there won’t be a multiplayer mode available in the game. The reason given was that Naughty Dog wanted to focus on the single-player campaign. 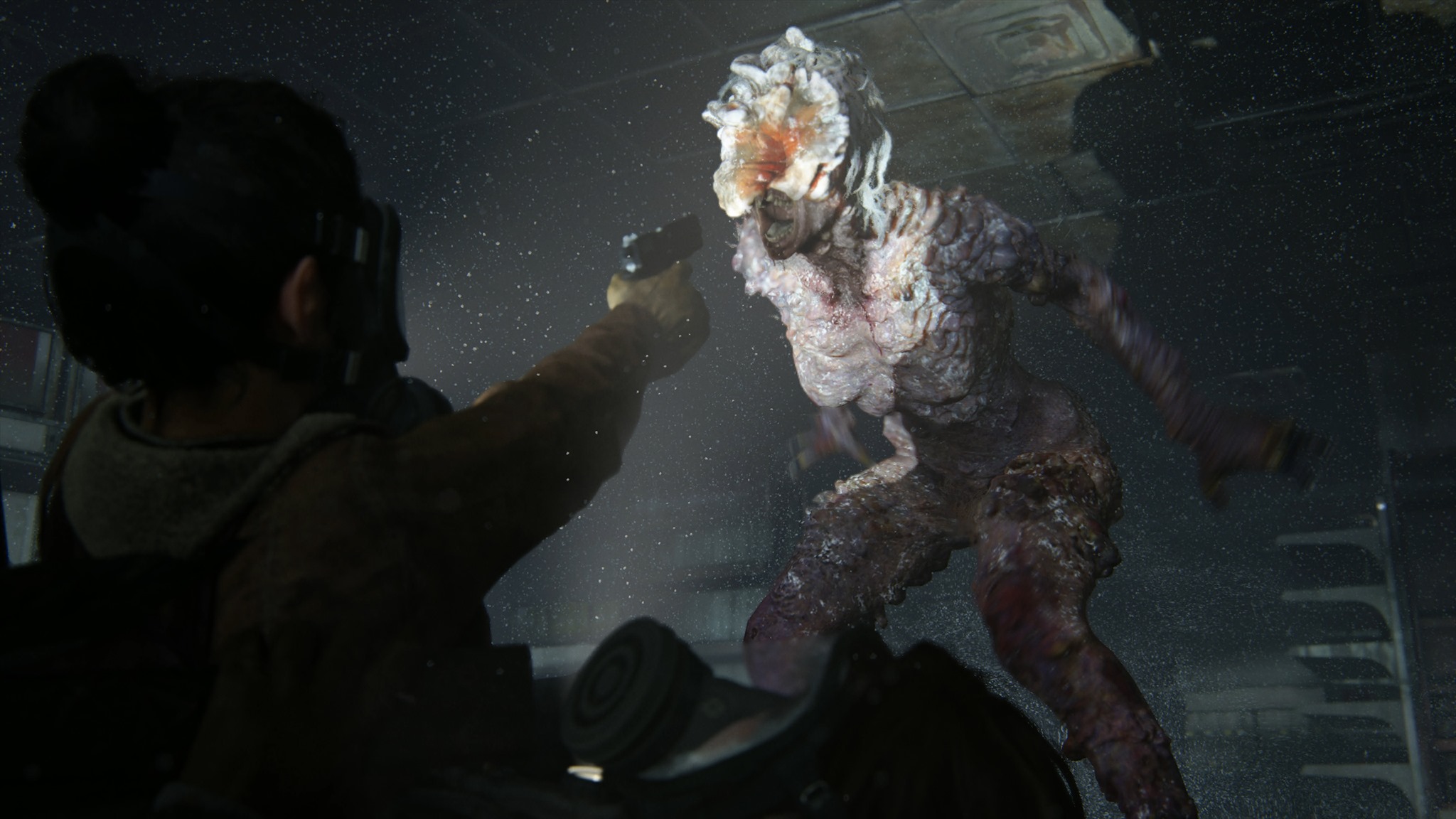 The update that was released today confirms that they were indeed working on a multiplayer mode but it was expanded significantly beyond the initial scope and vision. As a result, they decided to make a quality single-player campaign first and then release the multiplayer at a later stage, but it likely won’t be a part of the game itself.

Naughty Dog says that The Last of Us Part 2 is their most ambitious and largest game so far. It will also reportedly ship on two discs at launch. They wanted to fulfill both of their visions for a large-scale campaign and an ambitious multiplayer mode. More details on it will be shared when they are ready to reveal it.