The Legend of Zelda: Tears Of The Kingdom Rated In Korea

As per the Game Rating classification in Korea, The Legend of Zelda: Tears of the Kingdom has been rated 12+, and is therefore suitable for 12 year olds and above.

According to the reason cited for this rating, the classification decision states that The Legend of Zelda: Tears of the Kingdom features mild violence, which involves the expression of attack on living beings. Therefore, the grade classification was determined as ‘available for 12 year old’ players. 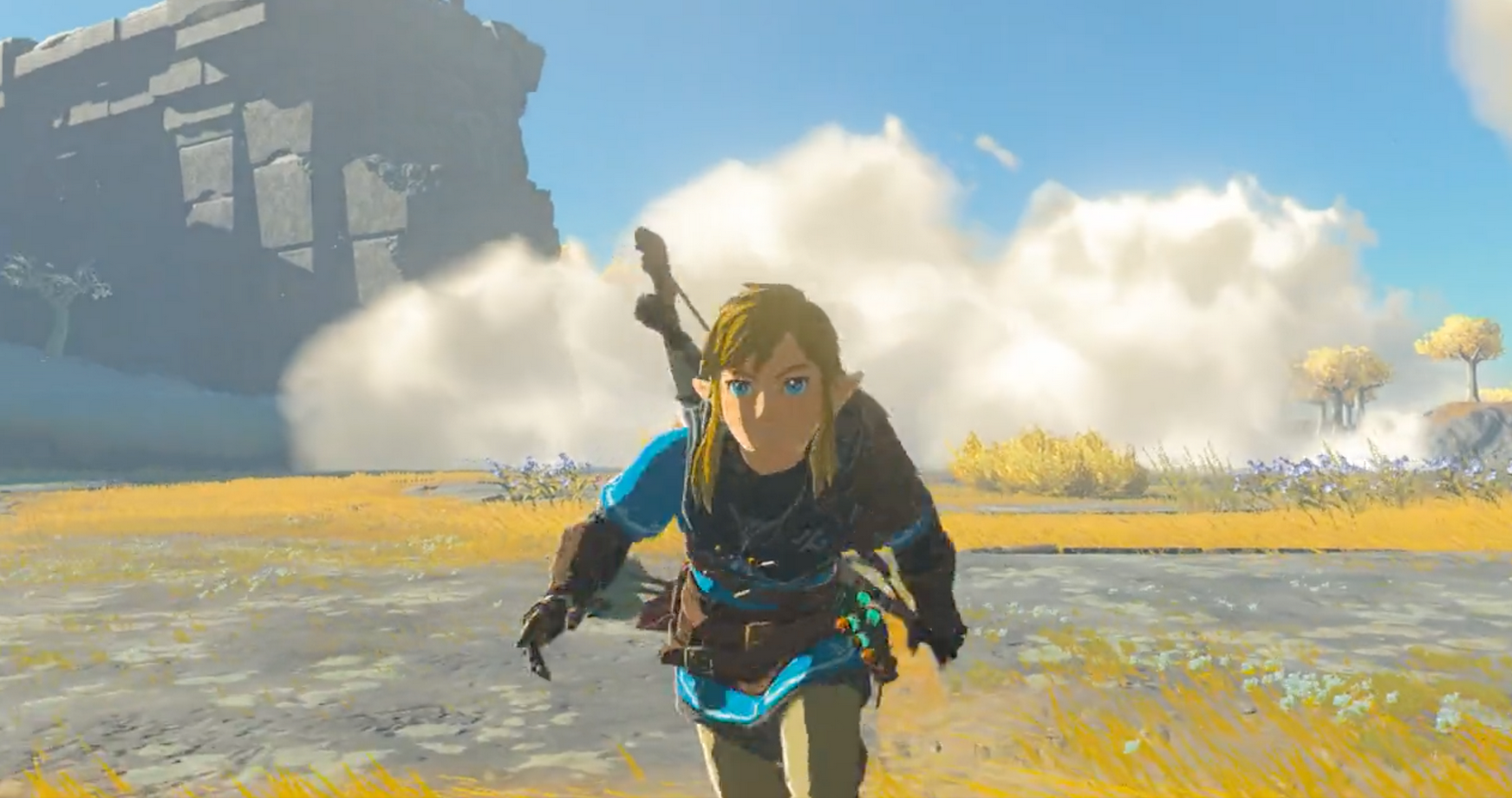 After development of The Legend of Zelda: Breath of the Wild was finished, development of its sequel began in 2017. The game was revealed as a Breath of the Wild sequel at E3 2019. Nintendo unveiled a trailer at E3 2021 that included gameplay, plot details, and a 2022 release date, but changed the date later to Q2 2023. The Legend of Zelda: Tears of the Kingdom was subsequently given a release date of May 12, 2023, and additional information were revealed during the Nintendo Direct presentation held in September 2022. Many people referred to the game as Breath of the Wild 2 before the title was revealed.

Hidemaro Fujibayashi, the director of Breath of the Wild, and Eiji Aonuma, the producer of Zelda, are both returning to their respective positions for this sequel. The team’s inability to implement every idea intended for Breath of the Wild’s downloadable content led to the creation of the game. New features include flying between floating islands above Hyrule in a manner reminiscent of The Legend of Zelda: Skyward Sword.

Tags:
Previous Article
Call Of Duty Warzone 2.0 PS4 vs PS5 vs Xbox Series Comparison: Which Platform Is Best
Next Article
Computer games, online games, and their impact on the modern student