Warner Bros. Entertainment has teased the first trailer for The Matrix Resurrections, a sequel to the iconic trilogy that is due out in 2021.

The teaser revealed that a trailer will be releasing on this Thursday. It doesn’t show much aside from the Blue and Red pill, which has become one of the most memorable sequences in cinematic history.

It appears that aside from this teaser, Warner Bros. Entertainment has also updated the website for The Matrix Resurrections giving us our first glimpse at some of the footage from the movie.

To be honest, the footage that we can see is brief and doesn’t appear to reveal much, but it does look promising. You can head to the website and see it yourself.

We don’t know much about the movie aside from the fact that it is a direct sequel. It was called Matrix 4 however the official name appears to be The Matrix Resurrections. 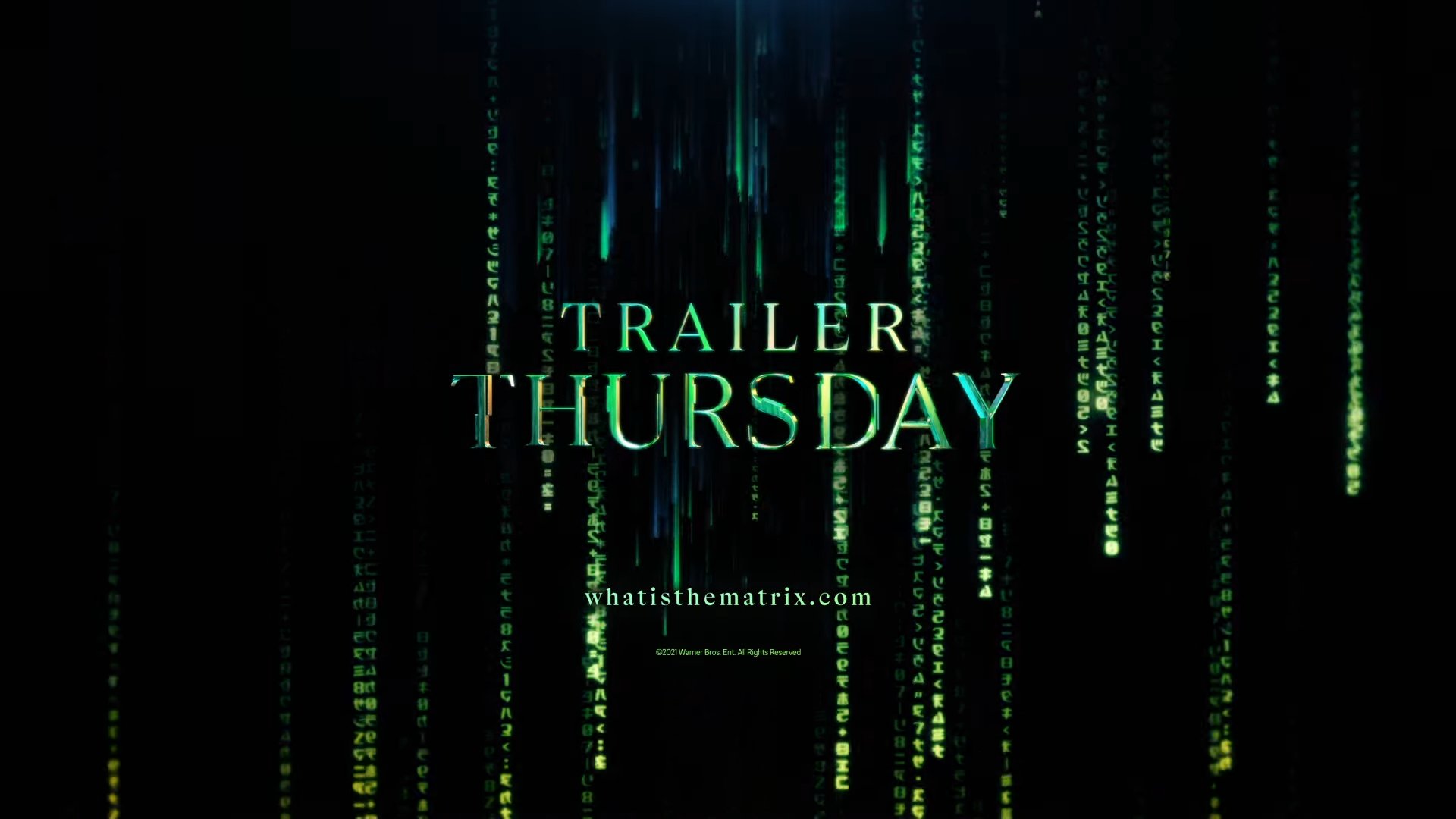 Previous Article
Alan Wake Is Reportedly Getting a Remaster That Adds Ray-Tracing and 60 FPS
Next Article
Call of Duty Vanguard Multiplayer Details, FOV Confirmed For Consoles

The Matrix Resurrections Trailer Is Out and It Is Loaded With Action
Salal Awan September 9, 2021