Tony Hawk is an iconic franchise that was first released for the original PlayStation. It continued to achieve a breakout success in the arcade sports genre but as the generation transitioned to HD with the PlayStation 3, the series also started to lose not just its popularity but the quality of the games took a nosedive. It was finally shelved for a long time only to resurface again with miserable attempts like a terrible remaster and a brand new game that was incredibly disappointing considering the legacy of the brand.

Tony Hawk’s Pro Skater 1 + 2 Remake is building on the foundation laid out by Crash Bandicoot which was followed by Spyro The Dragon. All of these are iconic IPs that were owned by publisher Activision and thanks to strict quality control and efforts of developers, these are resurging again for a new generation of consoles. This is true for Tony Hawk’s Pro Skater 1 + 2 as well. It is one of the best remakes released this generation that not only offers the old fans a chance to revisit the series again but also introduces a lot of newcomers to the series. 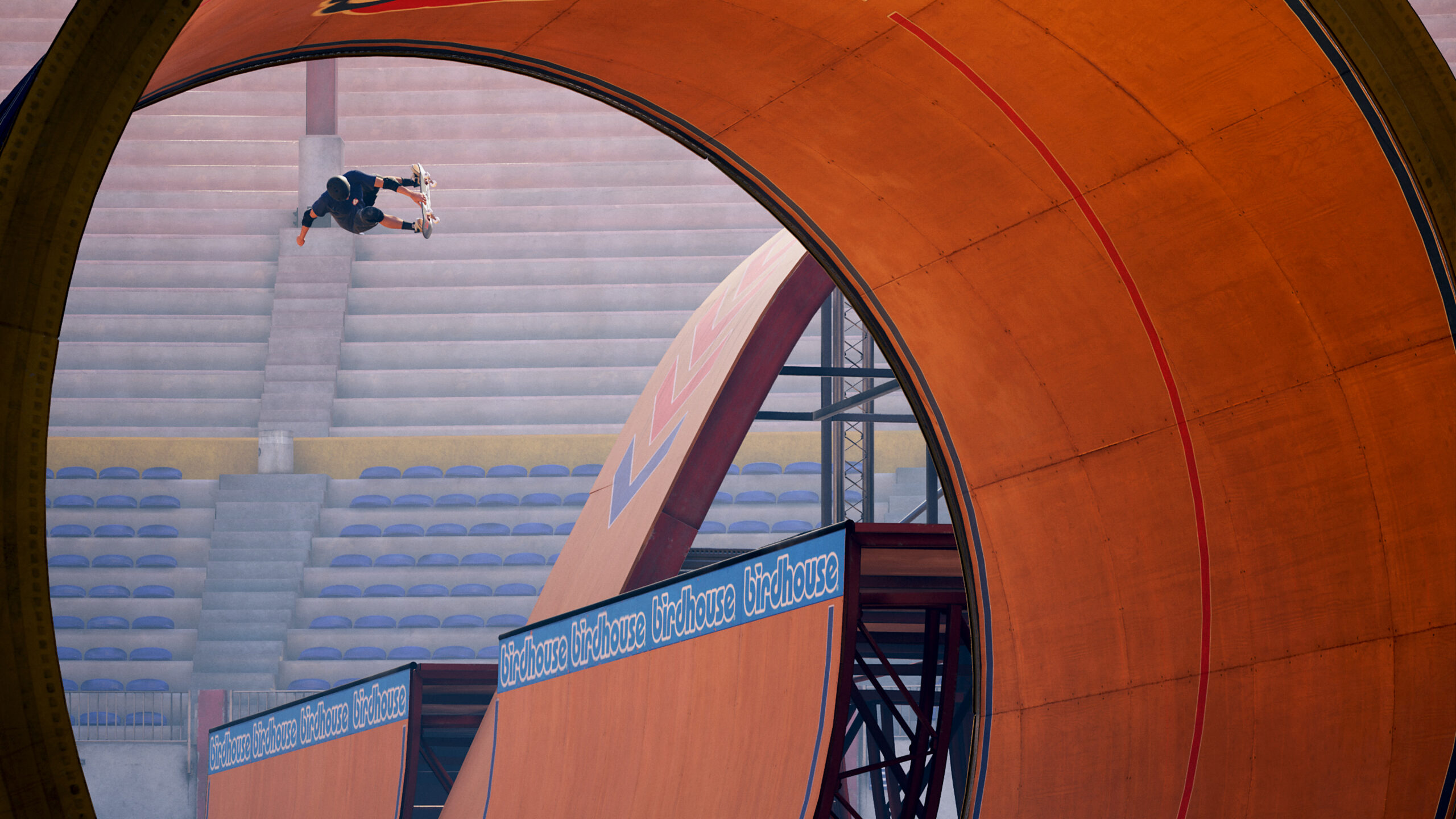 If you have no nostalgic attachment to the series, it might make sense to be surprised after seeing such high praise for them. The truth is, I only had a brief experience with these games on the original PlayStation and its successor, PlayStation 2. Skateboarding is not something that I have enjoyed in most games however it is not the case with the remake. The addictive gameplay offered in the remake is fueled by a desire to keep doing tricks and learning the secrets of every map offered in Tony Hawk’s Pro Skater 1 + 2.

Skateboarding is incredibly complex in real-life so when I was able to pull impossible-looking moves and successfully create a flurry of combos, it was more than enough to keep my adrenaline pumping while holding onto my controller. The best part of Tony Hawk’s Pro Skater 1 + 2 is its gameplay. For a newcomer, it all feels like a confusing mess and incredibly hard at first, but the game manages to gradually ease the player into controlling the various moves with a useful tutorial that is presented by Tony Hawk himself. 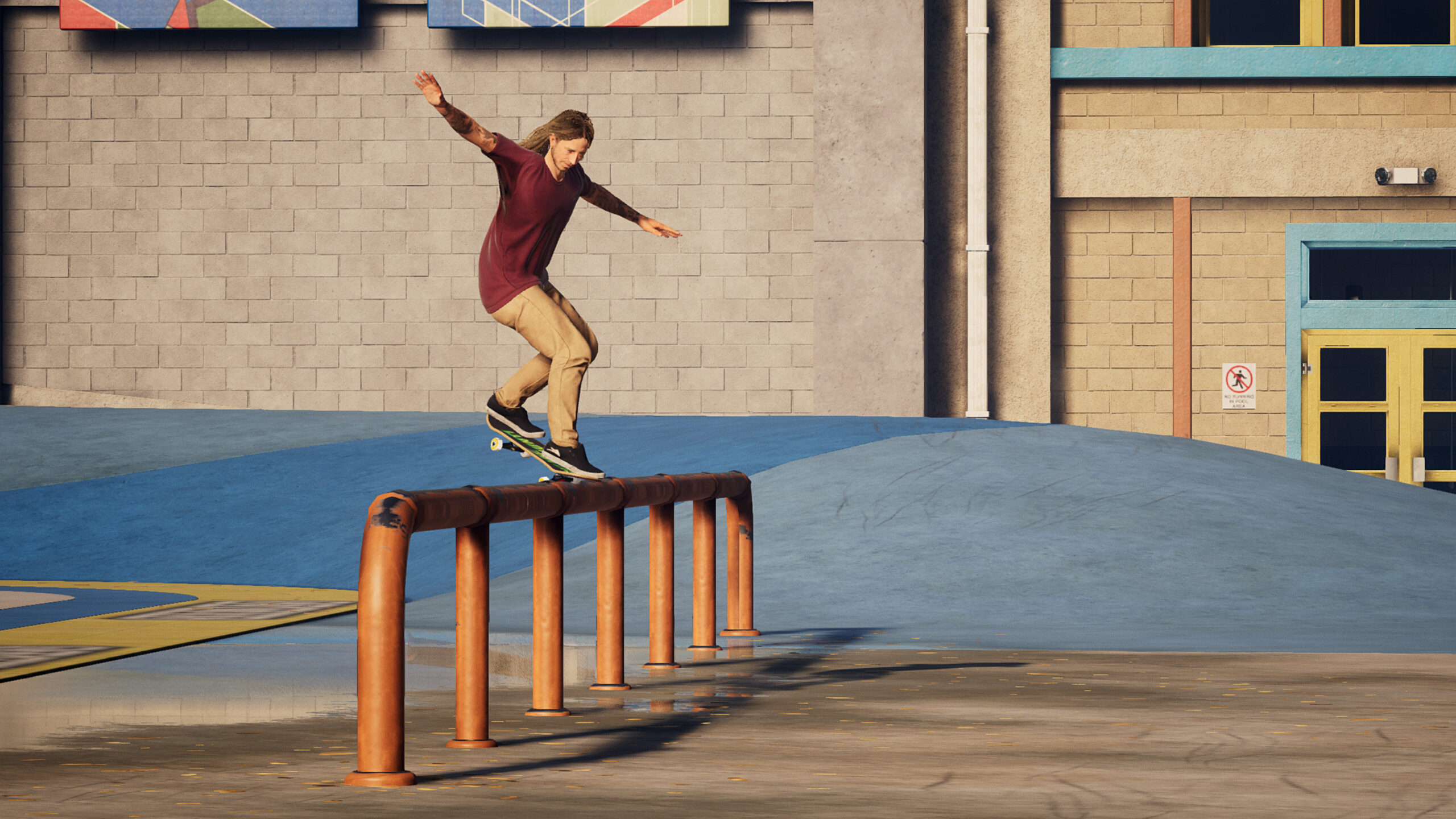 Skateboarding itself is good with such an addictive gameplay loop offered in this remake, but the developers have gone the extra mile and implemented a lot of new features. Multiplayer is supported by both online and offline modes. We can also create our own custom skater in case Tony Hawk and other Pro skaters feel too mainstream. There are various customization choices available for a player-created skater that can be tuned to make them fit their own gameplay style.

This remake brings the first two Tony Hawk games into a single package. Just like the Crash Team Racing remake that launched last year, this one feels so familiar to control that if you have played the original games, you will get into action in no time. There are surprise additions and new features added on the existing content, which already feels staggering, to say the least. Even if you can unlock a lot of the content by merely playing the game for a few hours, it is still fun to explore the levels. 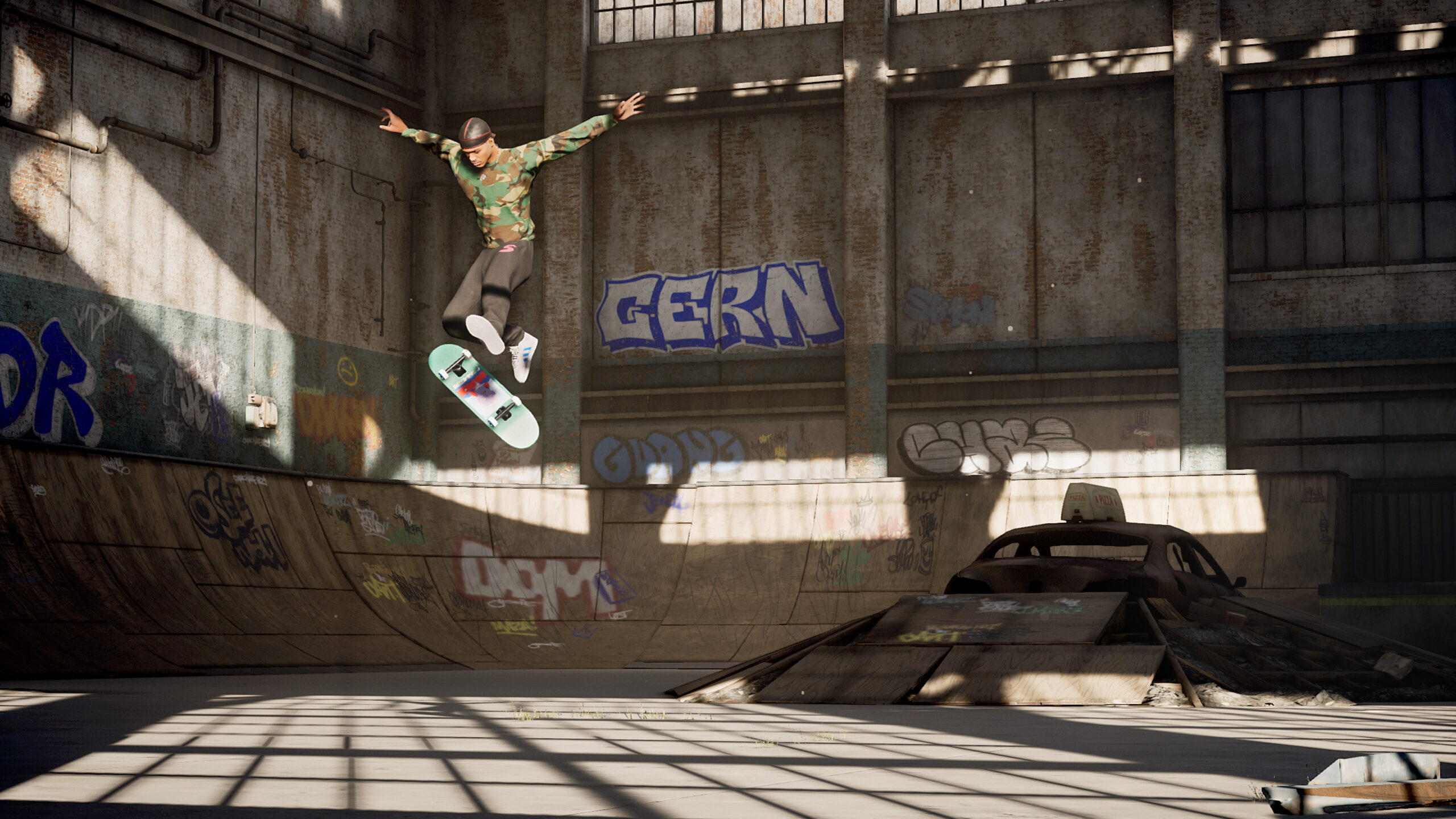 The soundtrack is a staple for the series so the remake could have faltered had it been neglected to the side. It is given equal importance in the remake with every track that was present in the original game making a return here, while there are also some new additions to keep the music fresh. The joy of a long combo streak with specials synced to the music can only be felt if you have truly mastered the tricks and controls of Tony Hawk’s Pro Skater 1 + 2.

The visuals of the game are completely retouched and HDR is supported. This all looks nice in a package, especially with the indoor lighting that truly shines in some of the playable levels. The game also offers an extensive customization menu for tweaking the various parameters for the HDR in order to get the best picture. This was something that I felt like it should be mentioned in the review since not every developer goes to the extra length for HDR. 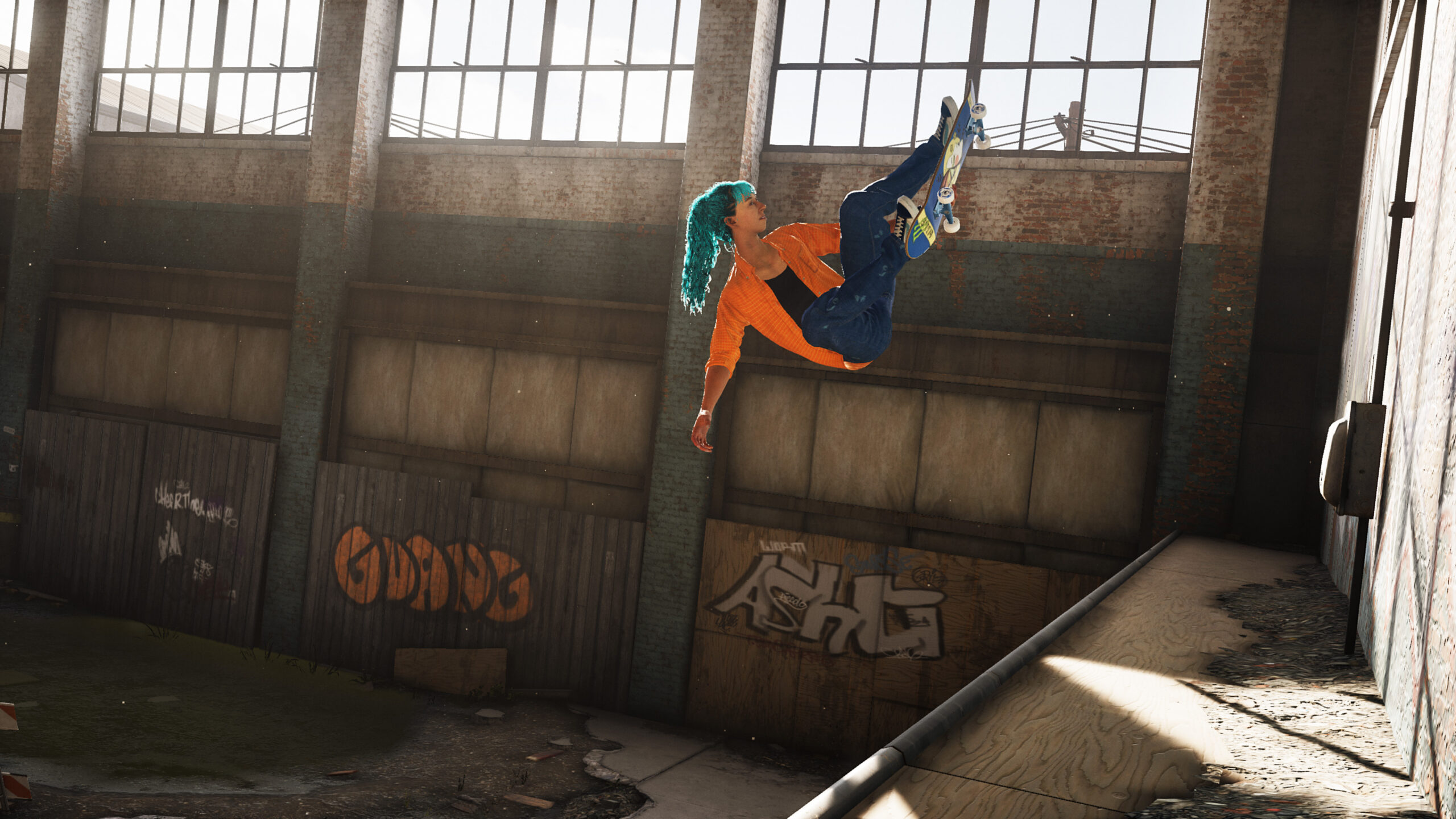 Activision has proven once again they have mastered the art of remaking games and for fans or newcomers, there is no better way to spend their time than with Tony Hawk’s Pro Skater 1 + 2. It is in incredible value for money and for those who are high on nostalgia, it could have the potential to become the best games for them this year.

As a remake of one of the most iconic games, Tony Hawk's Pro Skater 1 + 2 offers heaps of fun and it is worth the bang for your bucks.