Tormented Souls Review – A Nice Throwback To Days Gone By

Tormented Souls is an indie game that aims to recreate the traditional survival horror experience in a modern setting. It employs the same fixed camera view that was prevalent during the PS1 and PS2 generations before being superseded by FPS and TPS. It manages to give something new with its blend of plot and puzzle-solving while still scaring the players to death with terrifying encounters.

Tormented Souls, developed by Dual Effect, is a breath of fresh air for survival horror fans. It blends the puzzle-solving of Silent Hill with the fixed-camera perspective of games like Resident Evil, and it sends the players into the unknown, like in Alone In The Dark. Because this is not an action game, their survival is dependent on how successfully they can solve puzzles and avoid encounters. 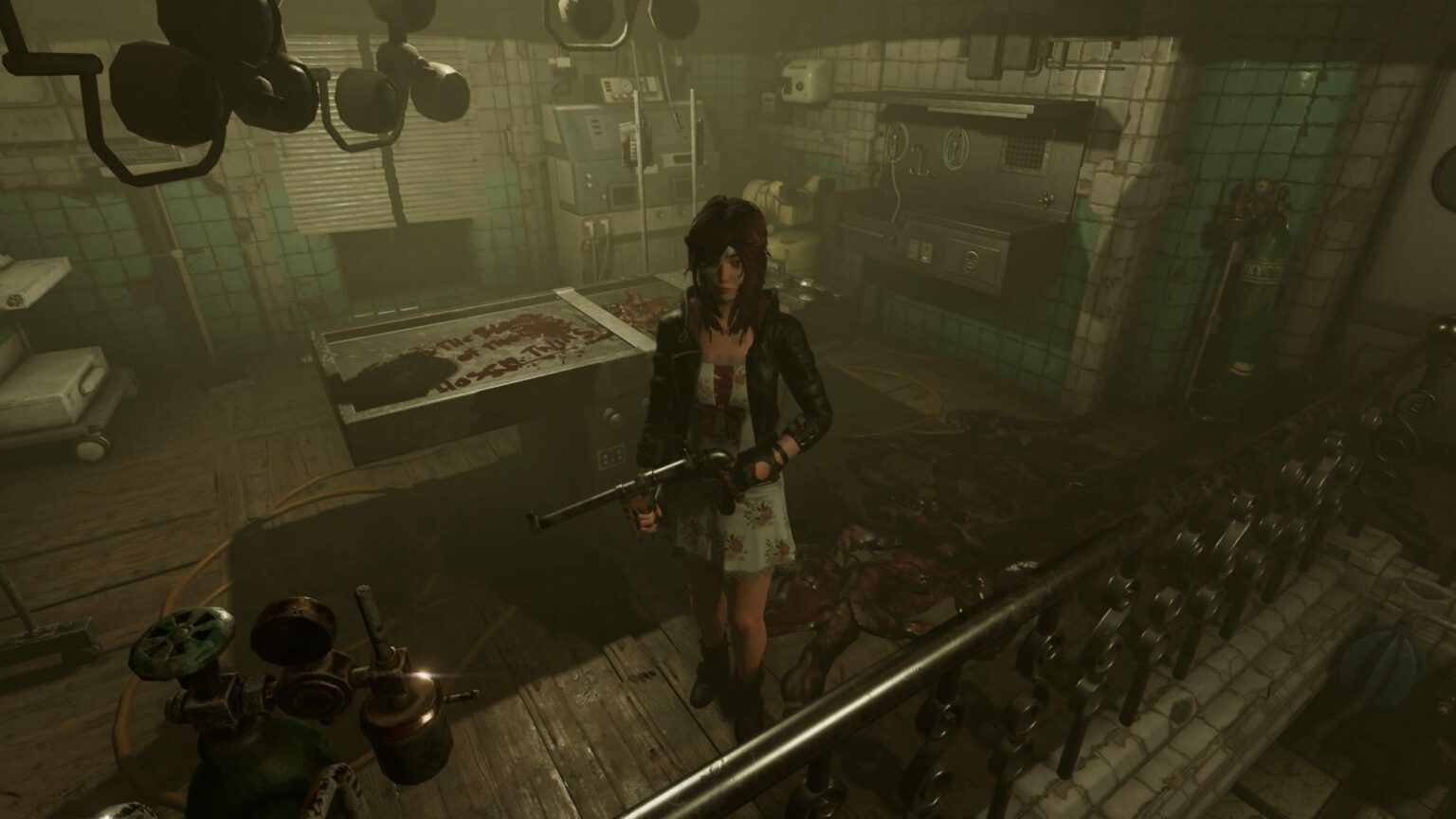 Caroline Walker, a girl with a mysterious past, is the main character of the game. She is invited to Winterlake Hospital with a cryptic letter that hints at her background, but she is knocked out cold before she can explore more. Caroline awakens alone and naked in a bathtub at the start of the game. It was a surprising moment for me since I wasn’t expecting the game to open up like that, but it also shows that the developers aren’t holding back anything to keep the destiny of the main protagonist a mystery.

After gaining control, it is instantly clear that this is not a typical place. It has a nightmare atmosphere to it, and the player is charged with solving a riddle straight away to proceed in the game. This defines the overall tone and atmosphere of the game, giving a sense of what is to come. Tormented Souls is a game in which the narrative is never properly revealed unless you investigate the game’s notes in the form of files. These serve to understand the history of this hospital and the activities that are taking place there. 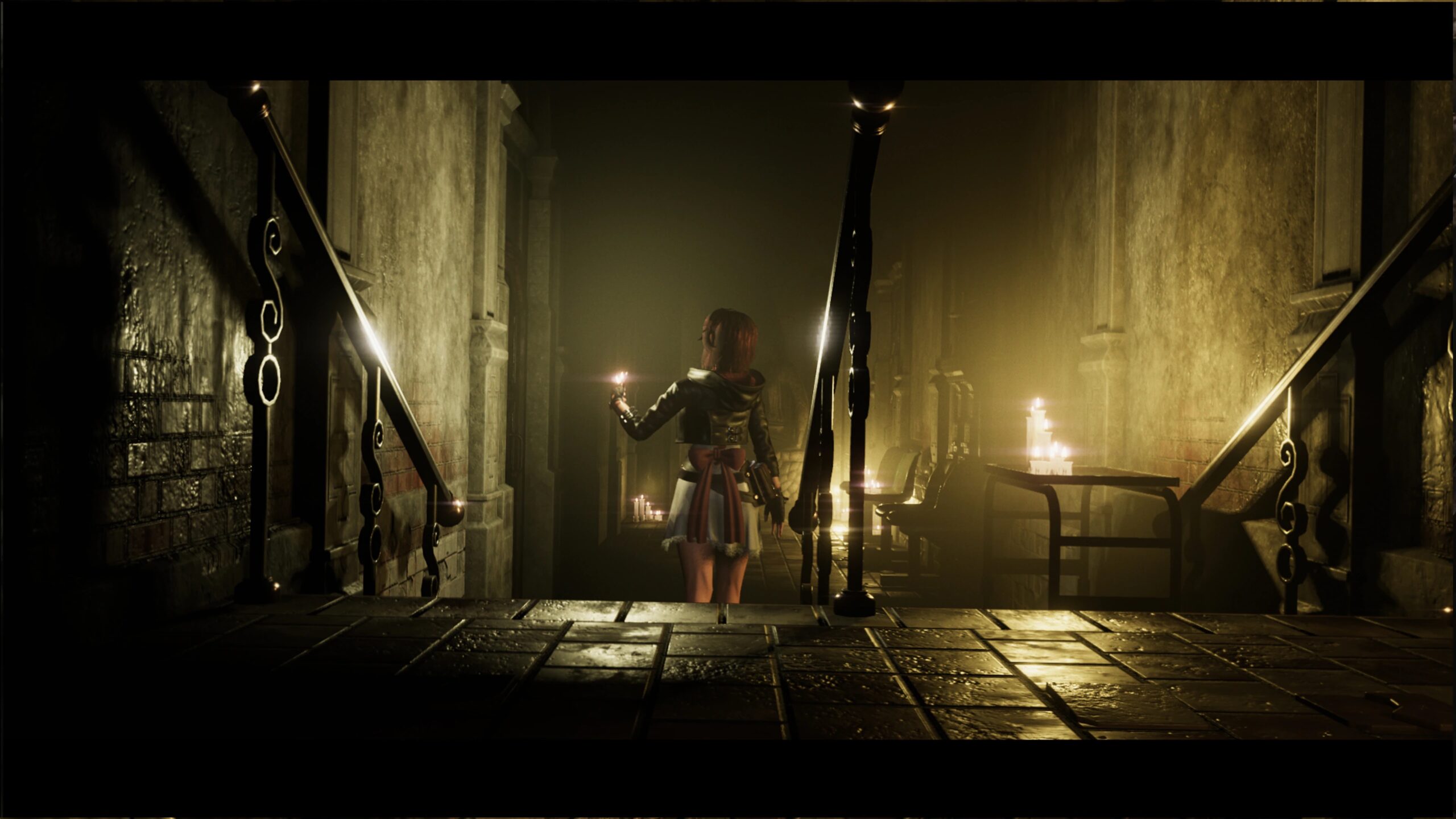 I wouldn’t define Tormented Souls by its story, as it is hardly memorable. The characters aren’t interesting enough to remember them, but the game does focus on two important aspects that help establish itself. These are the gameplay and level design. Both of these are handled well in the game. The atmosphere in Tormented Souls is fantastic and provides a creepy sense of feeling in a desolate place, while the gameplay keeps us on our toes with a mix of enemy encounters and some clever puzzles.

The puzzles are undoubtedly one of the game’s strongest points. These games, like Silent Hill and several Resident Evil titles, demand you to pay attention to your surroundings and take notice of the files scattered across the levels. In terms of difficulty, I wouldn’t classify them as easy or challenging, but rather as somewhere in the middle. The key here is to pay attention, and if you do, there is no obstacle in the game that cannot be overcome. 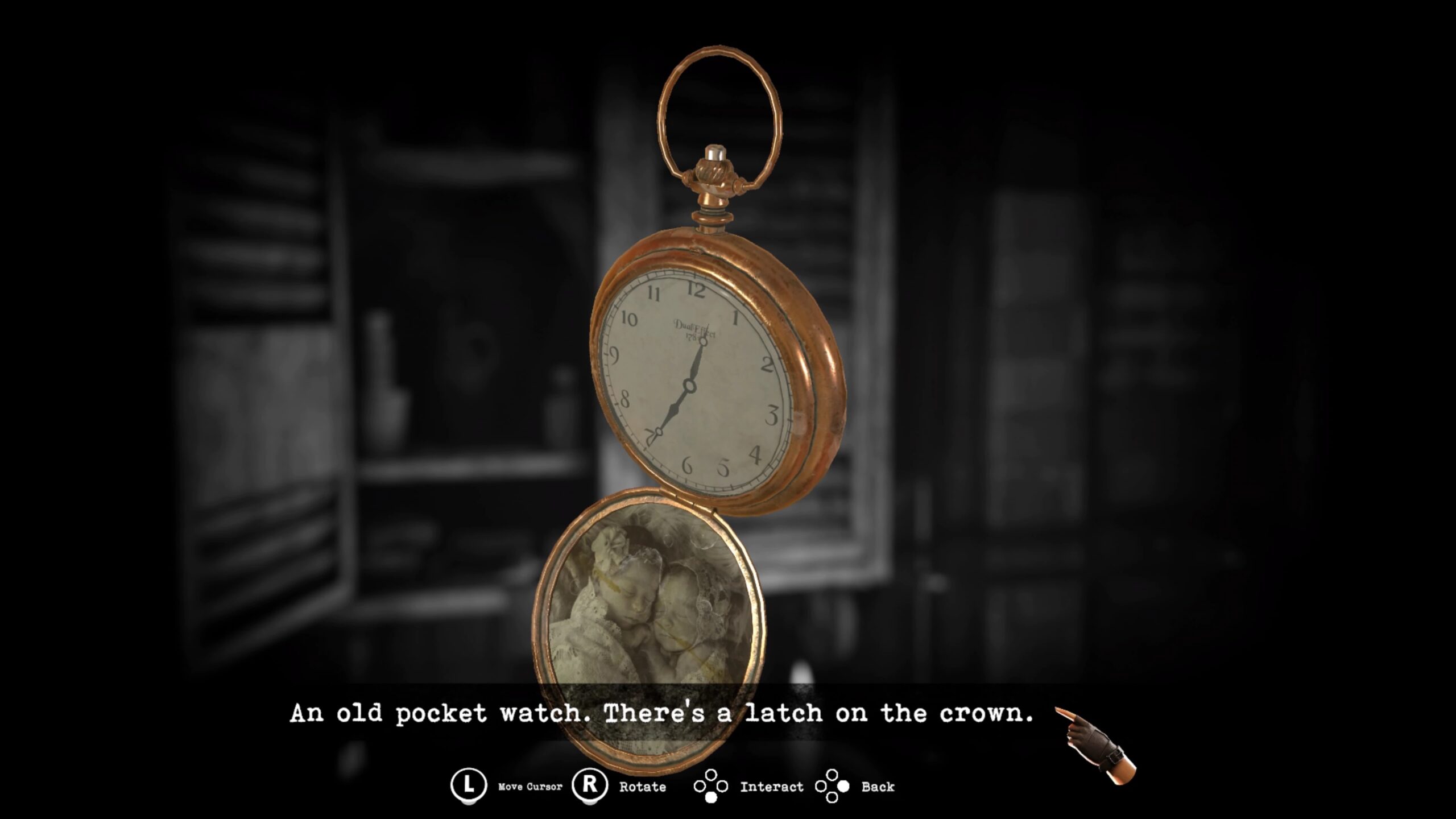 The enemy design is the one part of the game that is lacking. Monsters are terrifying, with some bizarre features, but they lack diversity. They also appear unrefined at times, making it simple to break down their AI. Caroline does receive sufficient armament to tackle these foes, but there are no huge boss fights that stand out in our minds. I would have liked to see creative boss designs similar to those seen in Silent Hill or the Resident Evil series, but this is not the case here.

To be fair, the developers have created a survival horror experience that can be readily likened to classic Silent Hill or Resident Evil titles. Knowing that this is an indie game with a low budget adds to its impressiveness. The lack of presentation is noticeable, with the voice acting being shaky at times and the movements of the characters or enemies appearing awkward, but for the first effort from a developer, this looks and sounds fantastic. 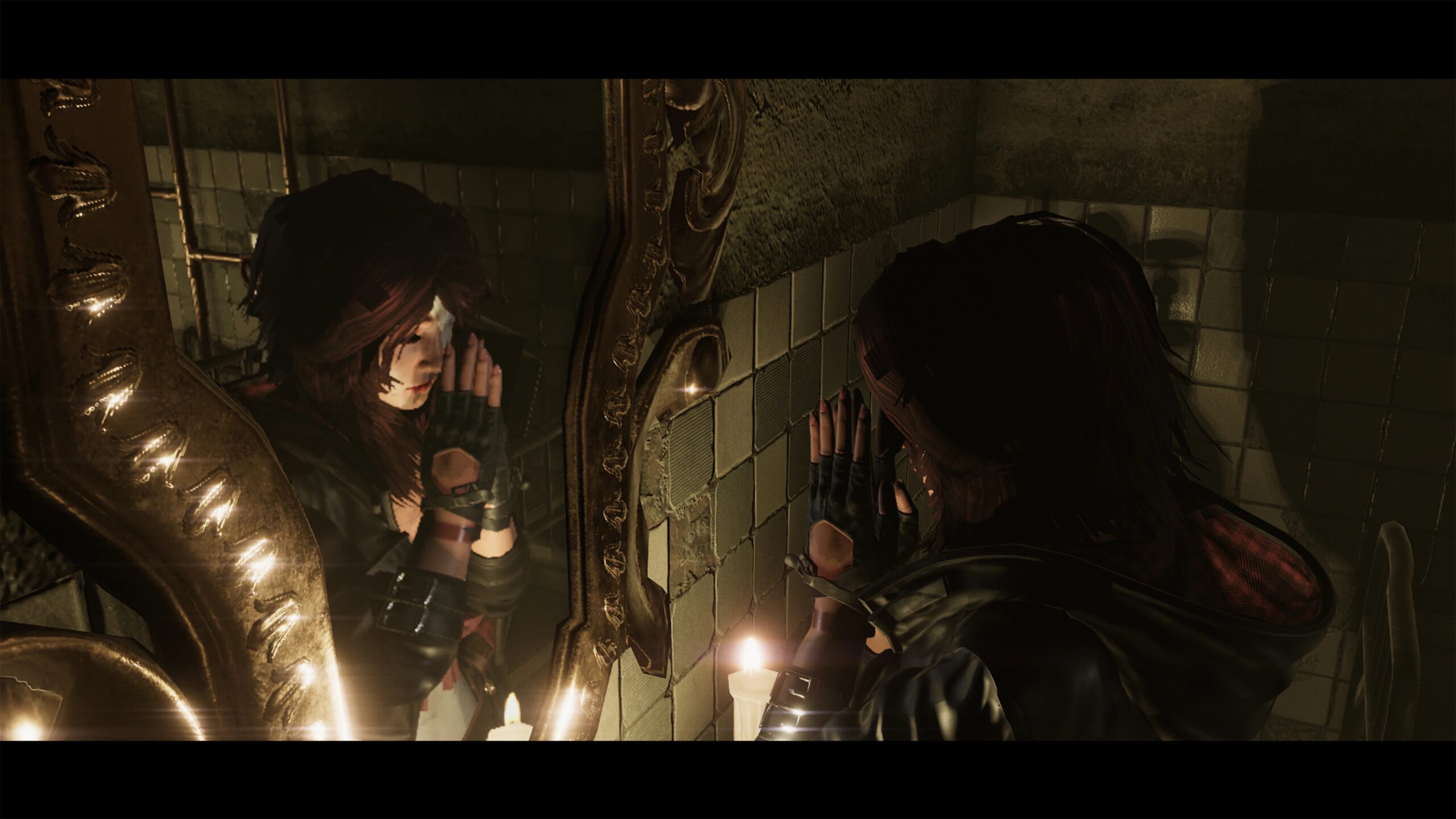 The game is also priced according to its budget, thus it delivers a punch in terms of price versus value. The recently released PS4 version was a wonderful attempt to bring it to last-generation consoles, but the game also plays well on modern platforms like the PS5.

To summarise, if you appreciate classic survival horror games, Tormented Souls is a good purchase. It is not a breakthrough game by any means, but it accomplishes what it sets out to achieve well enough to warrant a recommendation.

There haven't been many games that have effectively emulated the success of the classic Resident Evil, but Tormented Souls does exactly that, although with some flaws.

7.0
Tags:
Previous Article
Spider-Man: No Way Home Is Now Available To Stream On Netflix In 4K
Next Article
The Quarry: How To Save Ryan