The Quarry: How To Save Ryan

If you’re looking to keep Ryan alive until the very end in The Quarry, here’s what you need to do in order to save him. Supermassive Games’ drama horror game can get pretty tricky, with tons of different choices and possibilities, some leading to devastating fates for the game’s 9 protagonists.

In order to save Ryan in The Quarry, follow the steps outlined below in each chapter where he plays a pivotal role. 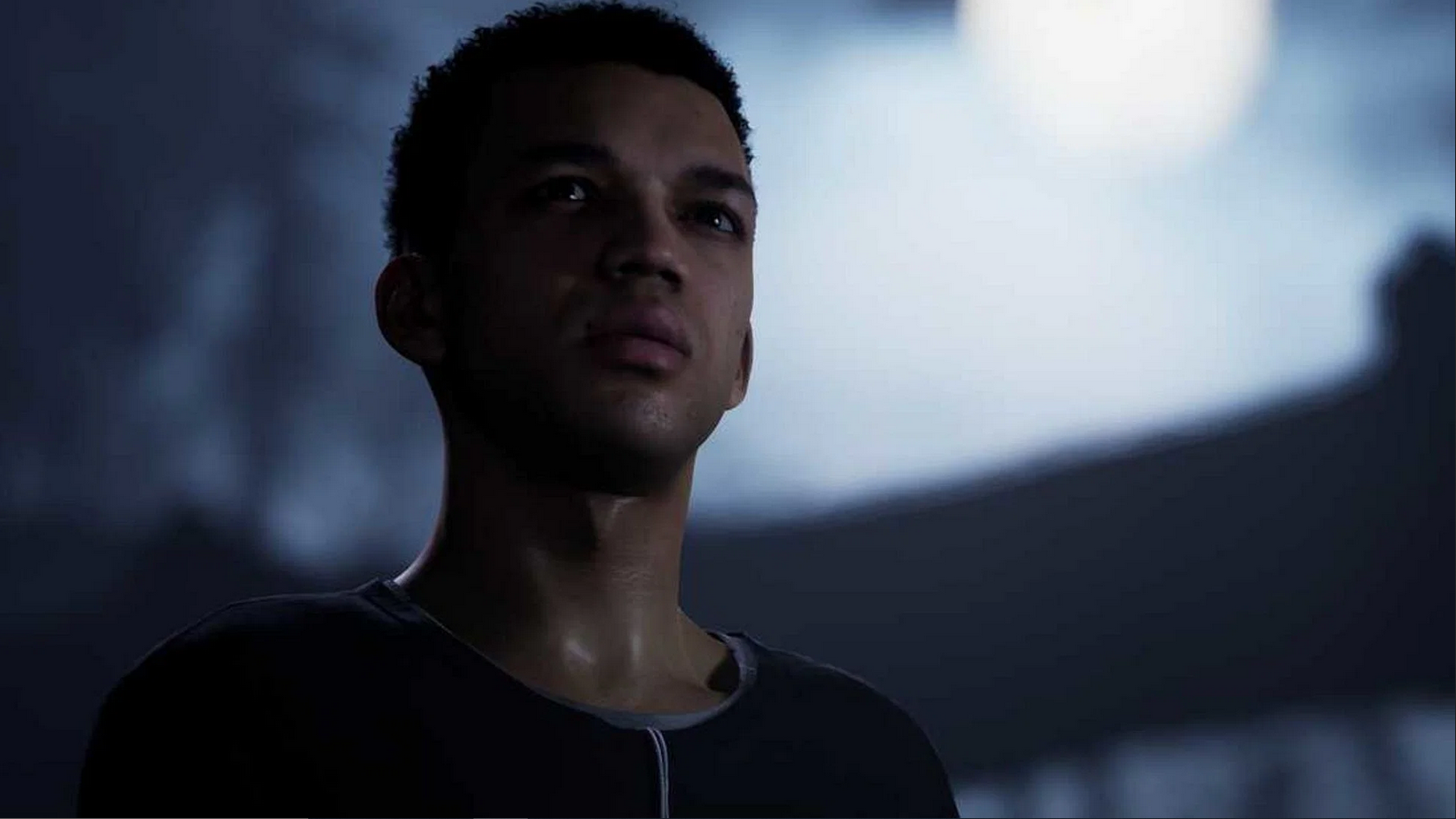 How To Save Ryan In The Quarry

In order to save Ryan’s liffe, you’ll need to be careful about a number of choices across several chapters, beginning with Chapter 3.

You’ll assume control of Ryan in the later half of Chapter 3. He’ll often have access to a shotgun, and the game will give you plenty of opportunities to use it. You need to be careful, however, as doing so can result in matters taking a turn for the worse. Remember not to fail any QTEs here, and shoot only towards the end of this sequence. Pick the following choices:

The chapter will begin with Ryan inspecting Nick’s wound. Meanwhile, Jacob hears Abigail cry and rushes into the woods to aid her. Soon after, you’ll be back in the fire pit, in control of Ryan. Something is moving in the woods, and Ryan is prompted with the option to fire the shotgun into the bushes. Make sure not to shoot here at any point, as doing so will lead to the death of Jacob. Pick the following choices, and don’t fail the QTE at the end of the sequence:

The chapter begins with Dylan and Ryan heading to the lodges. Once you get there, pick the following option:

They’ll soon get attacked by a werewolf and will retreat inside the lodges. Once again, refrain from shooting here when presented with the option to do so. Pick the following choices:

The chapter begins with Ryan and Laura heading to the Hackett House. Pick the following choices here:

This is where things get a little hairy, as they’ll end up running into the Hacketts. Once inside the basement, go through the tunnel lit by a red light in order to advance to the next sequence. Here are the choices you’ll have to make to keep Ryan alive:

This should set Jacob free from his cage, in turn, saving his life.

In this chapter, Ryan will be at the Hackett house along with Laura. Ryan will get stabbed by Bobby Hackett. You will have the option of removing the knife, but it is preferable not to do so. You’ll have to flee here, and removing the knife will just make things more difficult for Ryan. Once you assume control of Ryan, inspect both the cabinet and the bed. Afterwards, interact with the door on the left to begin the next sequence. Pick the following choices here, and make sure not to fail the QTE at the end:

Later, you’ll have control over Ryan in a rather dire situation. Laura is turning into a werewolf, and Ryan is dying from his wound. She is still herself since she hasn’t entirely transformed. If Laura bites and infects Ryan, he can be saved. Therefore, you must let her bite him. Don’t fail any QTE here, and pick the following choices:

Towards the end of the chapter, you’ll have the opportunity to kill Chris Hackett as Ryan. Pick the following option:

Doing so will kill Chris Hackett and rid both Ryan and Laura of the curse. However, the war isn’t over yet, and Laura will need to make some critical choices in Chapter 10 in order to reach The Quarry’s conclusion.