The Quarry: How To Save Laura

Saving all 9 characters in The Quarry can present quite a challenge, and if you’ve been wondering how to save Laura, this guide is for you. As in all of the studio’s previous games, your choices are essential from the outset. There are nine playable characters, and your choices will have an influence on their fate, which may sometimes lead to horrific circumstances if you pick the wrong choices.

Laura is among the characters whose fate rests in your hands. If you’re looking to keep her alive until the very end, here’s what you need to do. 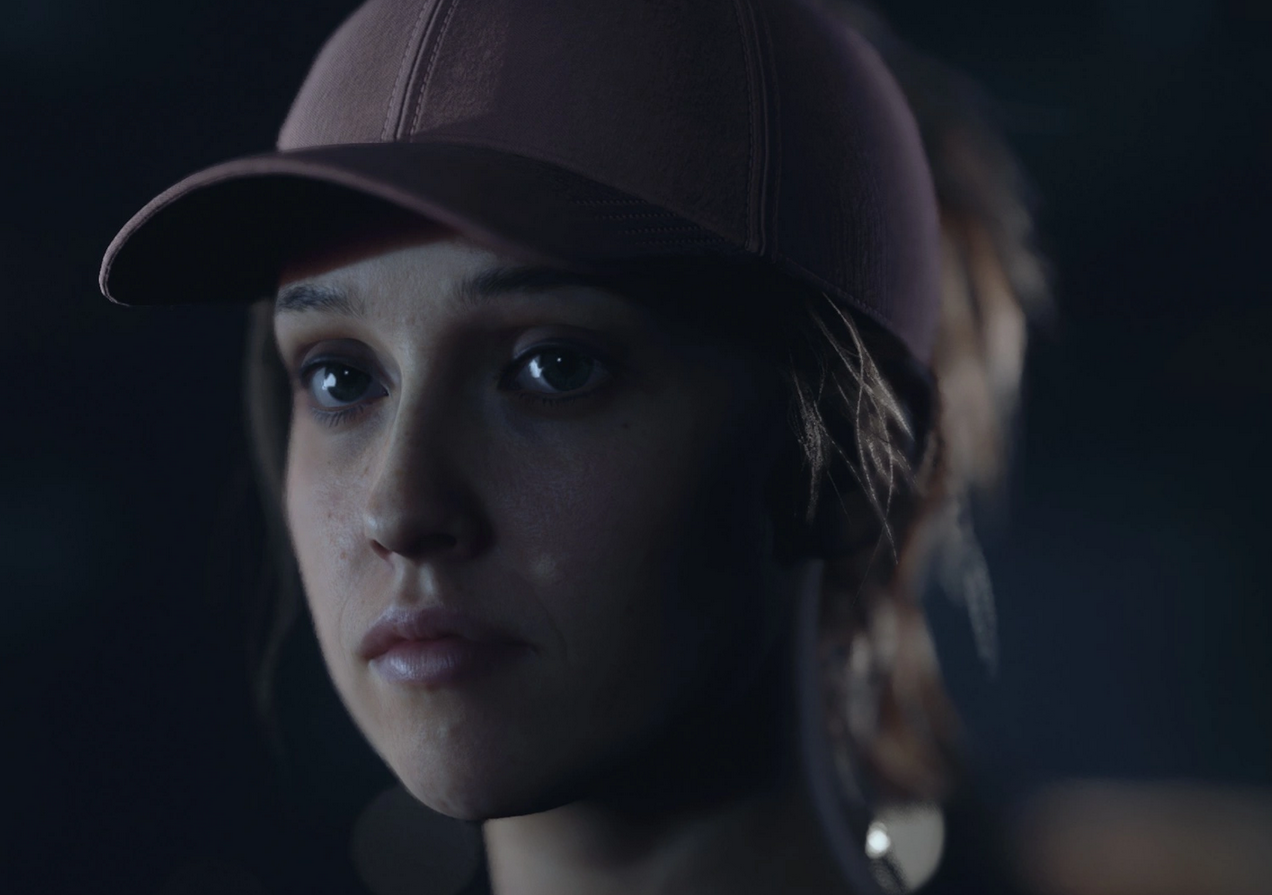 How To Save Laura In The Quarry

In order to save Laura’s life, you’ll need to be mindful of a number of choices across multiple chapters, beginning with Chapter 7.

After getting sedated and abducted by Travis the sheriff during the prologue, Laura will wake up inside a prison alongside Max. You’ll soon speak to Travis, but you need to pretend to be nice to him in order to stay alive. Therefore, pick the following choices:

Remember not to make any attempts to escape, as it’s a waste of time. Instead, continue to play along in order to move on to the next conversation with Travis. But before that, when given the opportunity to walk around the prison cell, interact with the bed in the left corner, where you’ll discover a spoon. Once Travis returns for another conversation, pick the following choices:

You’re now free to explore the police station. Head upstairs to the third office room, and search Travis’ belongings. Grab a syringe, and head back downstairs to your prison cell. Use the spoon  you found earlier to remove the loose brick on the window sill in order to create a hiding spot for the syringe. Hide the syringe there, and go back to sleep.

Laura will wake up for yet another conversation with Travis. You need to pretend to be sick in order to catch Travis off guard and inject him with the syringe when he comes close to check on her. Make sure not to fail any QTE, and pick the following choices:

In this chapter, Laura will be at the Hackett house along with Ryan. You’ll soon come across Constance Hackett, an old woman belonging to the Hackett family. She gets hostile, leading to a struggle between her and Laura. Don’t fail the QTE here, and pick the following choices:

Later on, Laura will come across another member of the Hackett family, called Jediah Hackett. As expected, Jediah is also a threat that needs to be taken care of. Much of this confrontation involves running, hiding, and successfully clearing QTEs. Just as before, don’t fail any QTE during this encounter, and pick the following choices:

Towards the end of the chapter, you’ll have the opportunity to kill Chris Hackett as Ryan. Pick the following option:

Doing so will kill Chris Hackett and rid both Ryan and Laura of the curse. Travis is also present here during this sequence, but he isn’t hostile towards Laura because of the previously outlined non-violent choices made during Chapter 7 at the prison.

This is your final confrontation against the White Wolf, Silas. There are 3 QTEs here, and the important thing to note is that you must fail the 3rd and last one deliberately! Doing so will lead to Travis’ death, while Laura will stay alive until the very end of the game.

Remember not to clear the last QTE here, or else Laura will not survive the night in The Quarry!