The Quarry: How To Save Nick

Here’s how to save Nick in Supermassive Games’ newest drama horror game The Quarry if you’ve been stuck trying to figure it out. Your decisions are crucial from the start, as they are in all of the studio’s prior games. There are a total of nine playable characters, and your decisions will impact their fate, which may frequently result in terrifying situations if you aren’t careful.

Nick is one of these unfortunate souls, and if you’re looking to keep him alive, here’s what you need to do. 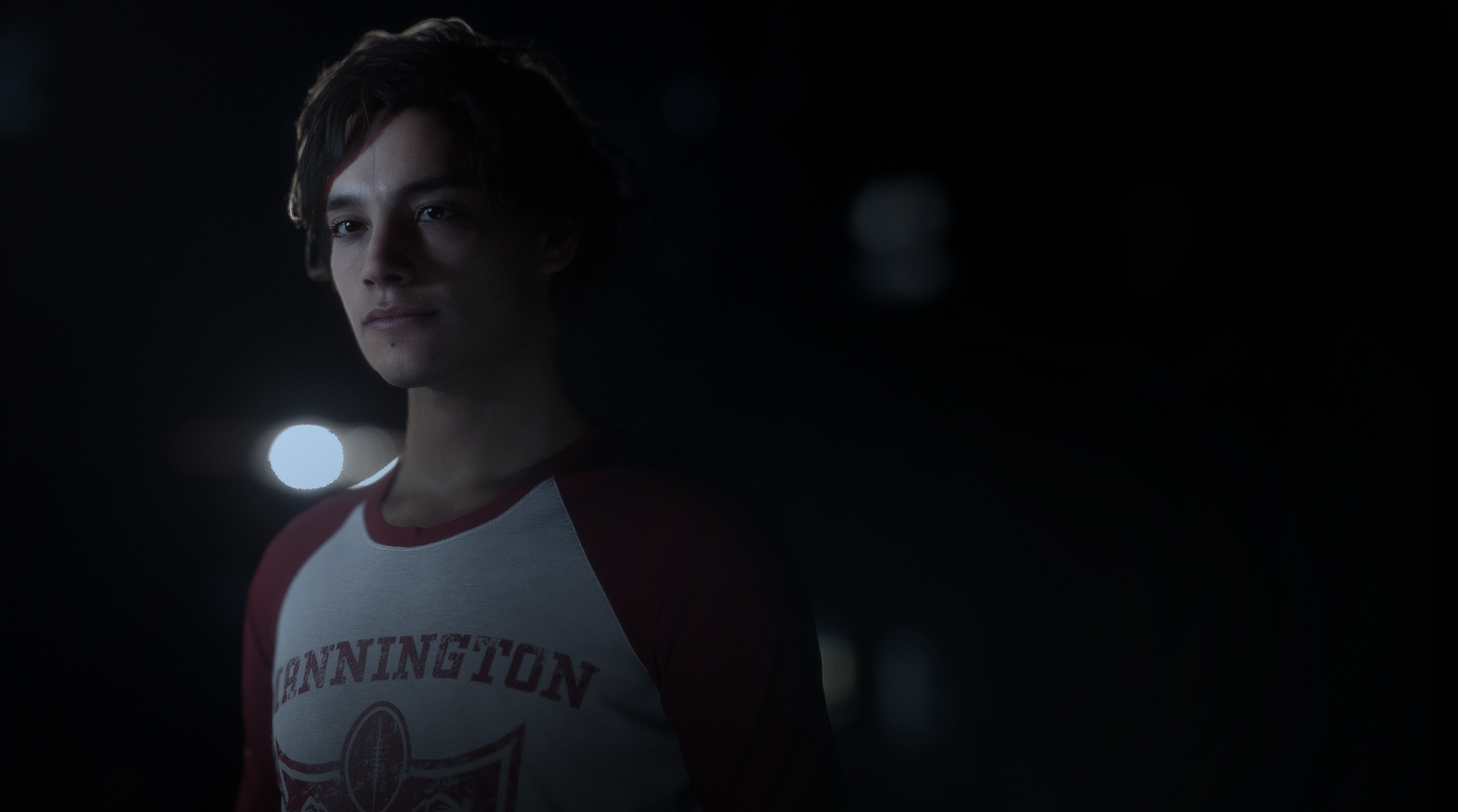 How To Save Nick In The Quarry

In order to save Nick’s life, you’ll need to take care of a number of things across several chapters, beginning with Chapter 3.

As the chapter begins, you’ll assume control of Abigail. During your first conversation with Nick, pick the following choices:

Once Nick is attacked by a werewolf, you’ll be required to help him while also keeping Abigail from dying, or else she won’t be alive to play her part in preventing Nick from getting killed. Abigail’s presence is crucial to Nick’s survival, as you’ll be assuming control of her for most of this sequence of events. Therefore, make sure not to fail the QTE here. Pick the following choices:

After Nick is bitten by a werewolf in Chapter 3, he’ll gradually begin his transformation until he turns into one himself in Chapter 6.

During Chapter 5, when you’re once again in control of Abigail, you’ll need to pick all the positive and kind dialogue choices that you’re presented with during conversations with Nick. Pick the following choices:

As he gets closer to turning into a werewolf, his behavior will get unpleasant. You’ll need to make sure that Abigail remains composed despite these turn of events. Pick the following choices:

The point where you should exhibit hostility is when Nick starts turning into a werewolf in Chapter 6. Shoot at him as Abigail just as he starts to transform, and it’ll result in him running away in fear. Not shooting at him at this point will lead to Abigail’s death. Pick the following choices in this chapter:

You’ll start with a conversation between Ryan and Laura, during which you should pick the following choices:

You’ll come across Nick inside a cage beneath the Hackett House. Jacob will be imprisoned beside him, and Ryan and Laura will discover them both. She’s in possession of silver-laced ammunition and can, therefore, kill him. Prevent Laura from doing so, and don’t feed Jacob to Nick, if possible. Nick should be left in the cage since he will be safe there for the time being. Pick the following choices here:

At the lodge, a werewolf will attack Kaitlyn and Dylan. Choose to run away until you come across a freezer. Locking the werewolf inside the freezer will kill it come morning, and it’ll also break the curse on Nick. Alternatively, you can also opt to shoot the werewolf, in which case, pick the following choices:

Either way, the end result remains the same. Nick will not only survive, but will also return to his original self.