Unannounced Dune Game May Be Getting Revealed Soon

The unannounced game set in the Dune universe may be getting close to an official reveal, based on the latest rumor.

Back in June, we reported that leaked concept art from an unannounced project set in the Dune universe had surfaced on the internet, originating from the ArtStation portfolio of one of the artists working on the game. The artwork was later taken down, as it was unintentionally made public.

A few months later, the Twitter insider known as The Snitch has shared never before seen concept art that appears to belong to the same unannounced Dune game. As with all of their leaks, this one is just as cryptic, and could imply that the game will soon be getting a major reveal in the days to come. Given The Snitch’s great track record, it’s hard to doubt their information here.

The unannounced project is set to be an open world multiplayer survival game, and is developed by Funcom in collaboration with Abstraction Games. The leaked concept art belonged to a character named Captain Iakin Nefud Harkonnen. According to the 3D character artist, Rui Pereira, the project is inspired mainly by the first movie directed by David Lynch. They introduced some newer elements to give the character a more modern vibe. 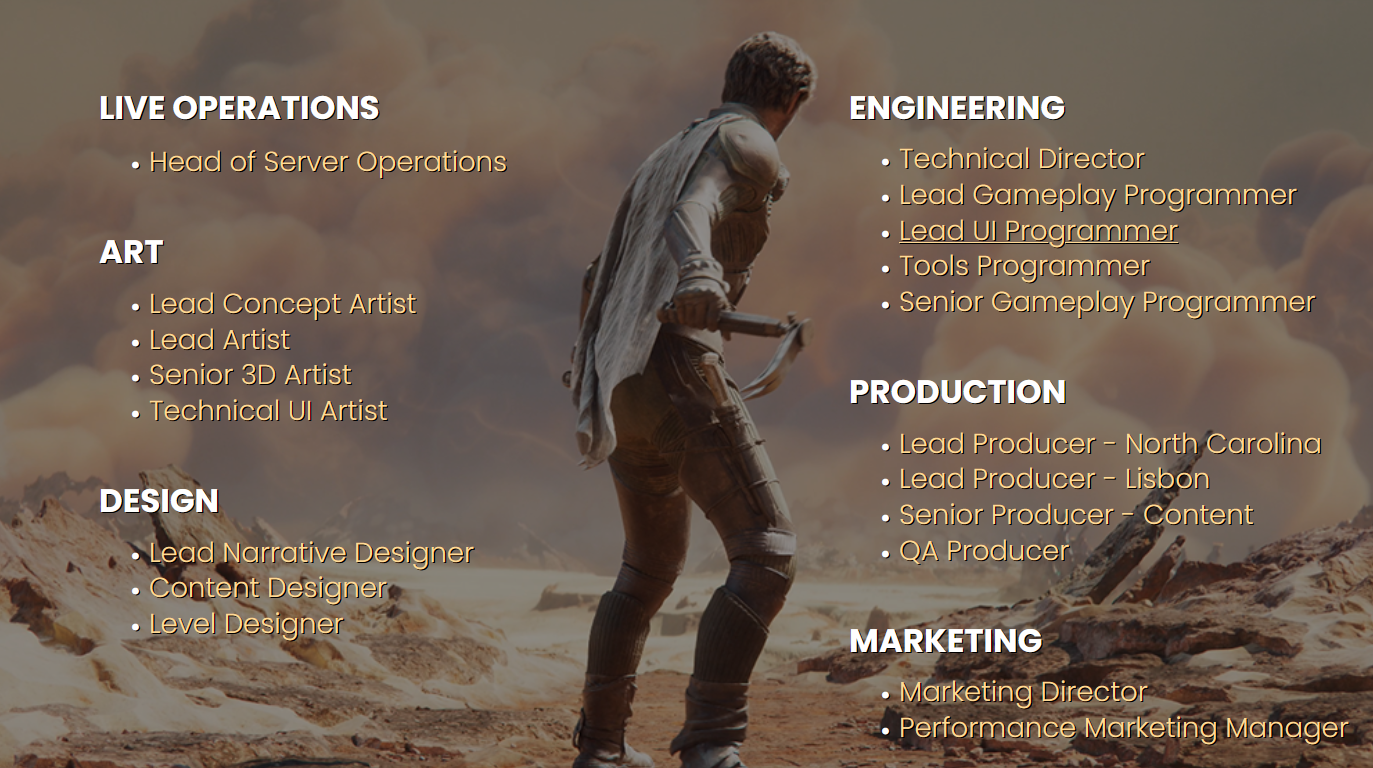 Pereira mentioned that they referenced all kinds of photos from the original film, including concepts from artists who worked on it. They were ultimately trying to get a feel for Harkonnens and ended up with this 3D concept. Pereira’s portrayed Iakin Nefud as someone who encapsulates Harkonnens soul, making him decadent and hardened by battles against Arrakis natives. Another artist, André Pires, was invited by Pereira to work on the early hair R&D for the project, including the curly decayed hair, brows, and lashes seen on the character model.

Tags:
Previous Article
Here’s How Much Xbox Paid To Bring An Indie Title To Game Pass
Next Article
Tekken 7 Update 5.00 Is Now Available, Here are The Patch Notes