Valkyrie Profile is a series close to my heart. It was one of the most interesting experiences I’d ever had when I initially played the first game. It is a game with several playable characters, yet each of these characters develops into something unique. As a consequence, the narrative delivers a big punch, with some excellent writing to back it up. I was pleased to see the series continue with Valkyrie Elysium, but can it live up to the high standards set by its predecessor?

Valkyrie Elysium takes a distinct approach to the series’ prior games’ directional-focused combat system. The developer is also changed from the prolific Tri-Ace to Soleil. This transition is partly welcome given that Tri-Ace is currently working on a new Star Ocean, but it raises concerns about how the new devs will manage such a cult classic IP. The truth is that they did an excellent job with this new entry in the IP, which may not be a straight successor, but it functions well enough in its current shape to quench the thirst of fans who have been waiting for a new game for quite some time. 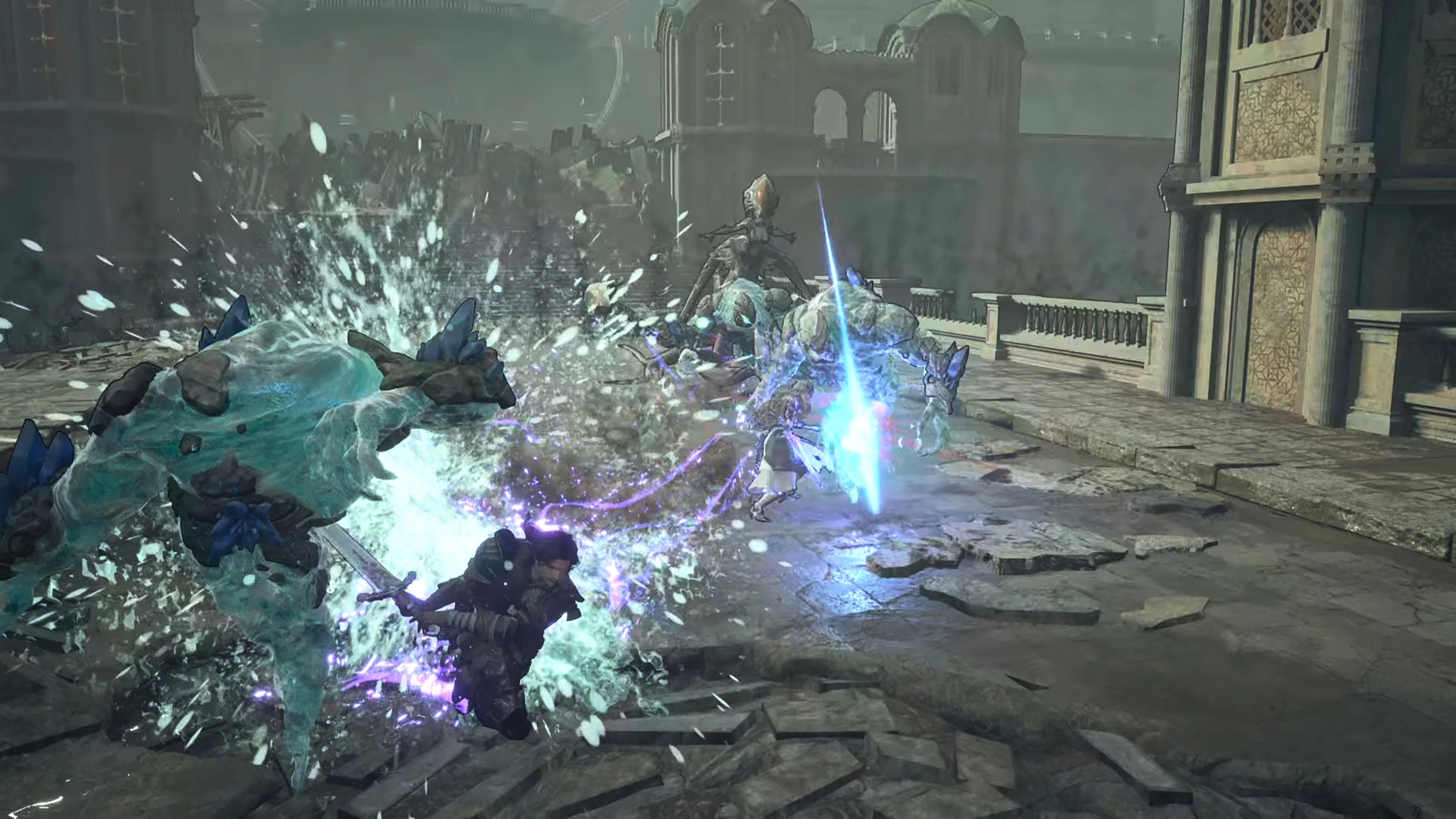 The Valkyrie series was last seen with the release of Valkyrie Profile 2: Silmeria on the PlayStation 2. It was an excellent game, but it was hampered by poor exploration and mediocre writing. It did manage to keep the exact battle mechanism and was entertaining while it lasted. Lenneth, a remake/remaster of the original Valkyrie Profile for the PSP, was the game that succeeded Valkyrie Profile 2. It is available on current platforms as part of the Valkyrie Elysium Digital Deluxe Edition. I’m aware of a few mobile games, but I’d prefer not to discuss them.

Valkyrie Elysium can be considered a prequel. The narrative takes place during Ragnarok when Odin and Fenrir have a terrible fight that renders both of them worthless in battle. Odin chooses to entrust the destiny of the world to a new Valkyrie, Nora. Odin then assigns Valkyrie Nora to travel to Midgard and attempt to halt Ragnarok’s culmination. It’s an all-too-familiar scenario in which the World is on the point of annihilation, but with the twist that we are powerful beings tasked with saving it. 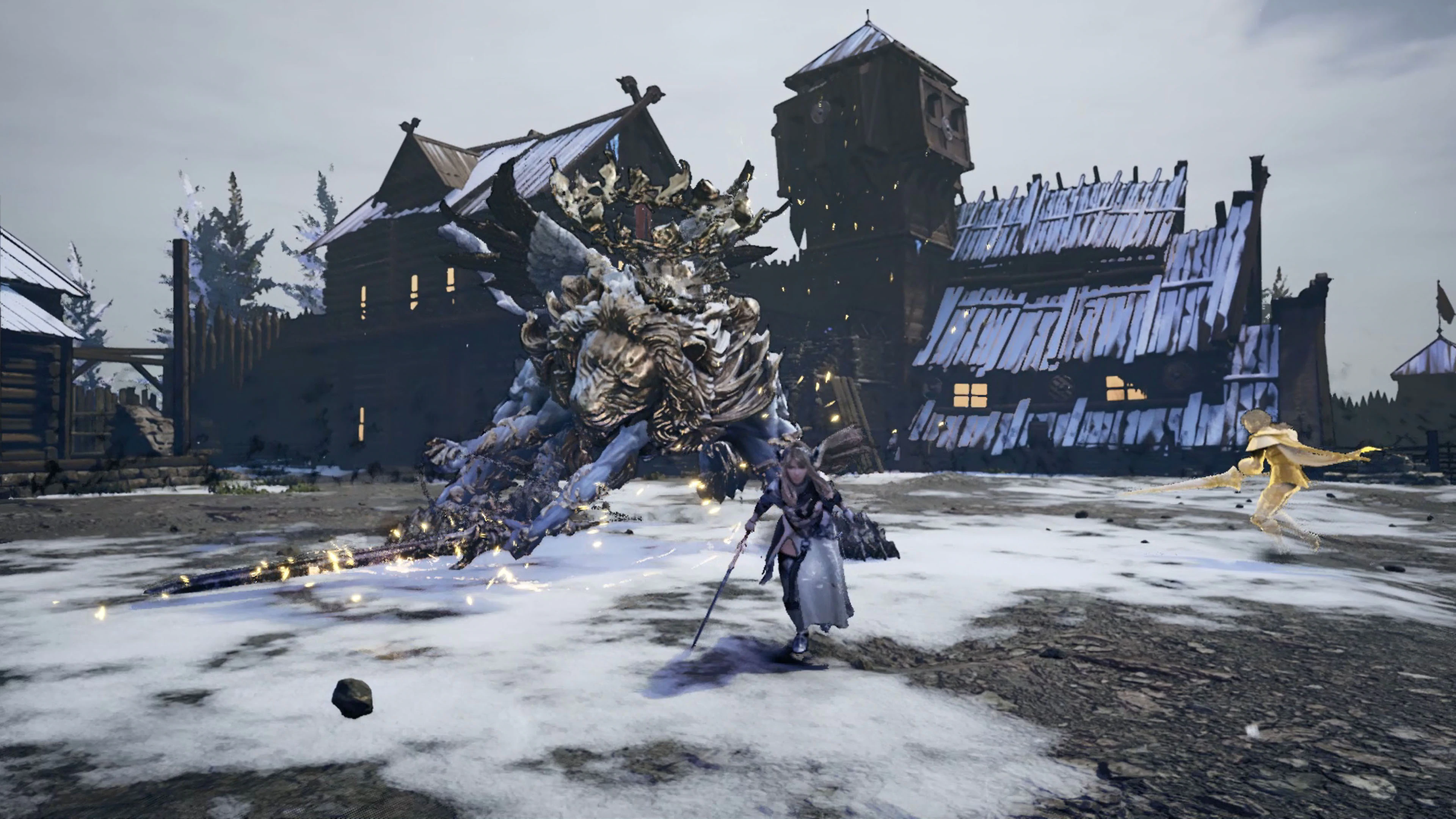 Valkyrie Elysium offers a good tutorial to teach players how to fight. It is required due to the alterations made to the series’ conventional combat. With the ability to conjure magic or Einherjar, the directional-based input mechanism is preserved to some extent. These, along with regular fighting moves, may be strung together to activate a combo system. It can seem more like we’re playing Devil May Cry than a traditional JRPG, which is a nice thing. Valkyrie Nora uses her tremendous magic, Einherjars, or other attacks like latching and seizing an enemy from a distance to make quick work of them.

The depth of the combat is not simply its dazzling look, but there are other factors to consider as well. Enemies can have elemental or unique weaknesses, such as a vulnerability to a certain weapon, as well as specific weak points that can be targeted. The boss battles are primarily about exposing their weaknesses and then launching a torrent of strikes at them. It’s a pretty exciting fighting system that rewards patience and quick reaction times by allowing you to avoid, counterattack, and do other things. It does take some time to learn, but this is hampered by an uncomfortable camera setup. 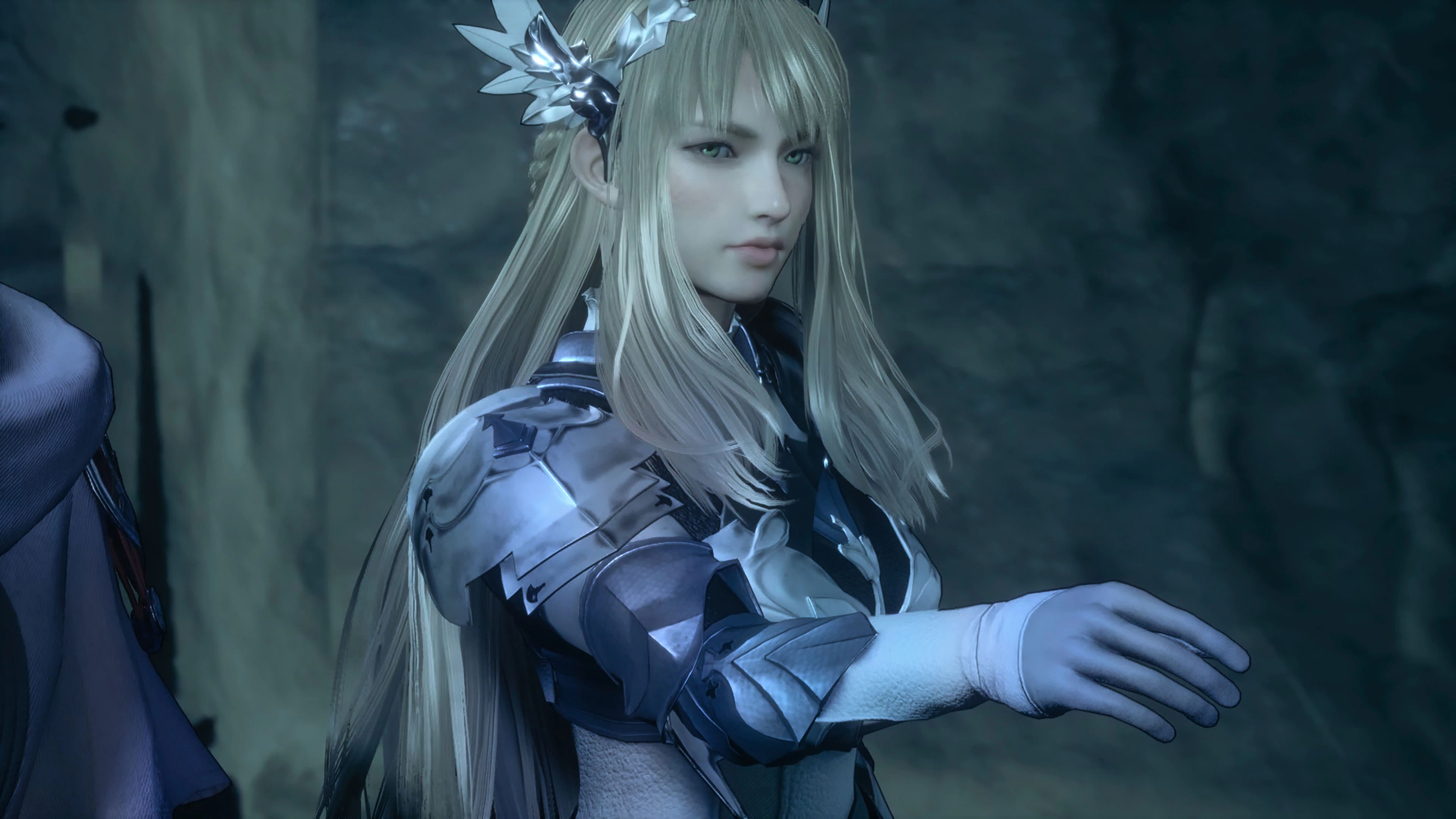 The collectibles found while exploration is linked to the progression system. There is no standard experience point or level-up system here, only improvements to skills or weaponry. Players will be able to find items such as gems throughout the game by either tearing down structures or defeating enemies. These may be utilized to improve skills, resulting in stat boosts or new sorts of moves. Some techniques, such as the ability to counteract or double jump, are restricted at first, but once unlocked, the combat becomes more responsive. Enhancing weaponry unlocks new moves, and the game provides a wonderful training environment to test them.

Einherjar adds a new element of complexity to the battle system. These are acquired as the player advances through the story and may be assigned to any of the face buttons as a shortcut. They can also be summoned automatically in combat based on certain special skills. It’s immensely rewarding to be able to employ Einherjar in a fight since they behave as another NPC that assists the player in battle. They also feature a lot of flashy techniques that help to keep the combat gauge flowing and up the temperature of each fight. Learning the enemies’ elemental weaknesses and employing the appropriate Einherjar or magic can also cause them to be crushed, resulting in a momentary stun condition. Despite how much I liked the combat, it does become repetitive after a while. The boss battles are amazing and keep things interesting, but the general enemy encounters are not. The camera controls are also quite problematic, thus the game may lose focus during combat. It is a problem that will undoubtedly irritate many fans. The game also looks to be low on resources because the environments tend to repeat themselves, and several of the missions end up giving the player a sense of déjà vu. Nonetheless, I loved my time with the game because of its length; the main story takes about 20 to 30 hours to complete.

Valkyrie Elysium is a flawed game, but I appreciated it for what it was rather than what it wasn’t. Sure, the story twists are very obvious, but the game does have multiple endings if you want to get more out of it. All in all, even if you’re not a fan of the Valkyrie series, this is a solid good time for those looking for a nice action game.

Valkyrie Elysium has an excellent battle system and exciting exploration options, but the plot never takes off, resulting in a lackluster conclusion.