Ubisoft has updated Watch Dogs 2 to version 1.18 on PS4. This update ended up being a surprise release so there is not much known about it.

The download size of this update is roughly 150 MB on the PS4. It doesn’t appear to add anything to the game at first glance, so there is nothing to add here regarding any patch notes. What we do know is that this update could be related to the recent Epic Games giveaway that allowed users to grab Watch Dogs 2 for free.

Watch Dogs 2 launched back on November 15, 2016. It will be followed up with Watch Dogs Legion, which is also releasing for PS5 and Xbox Series X. 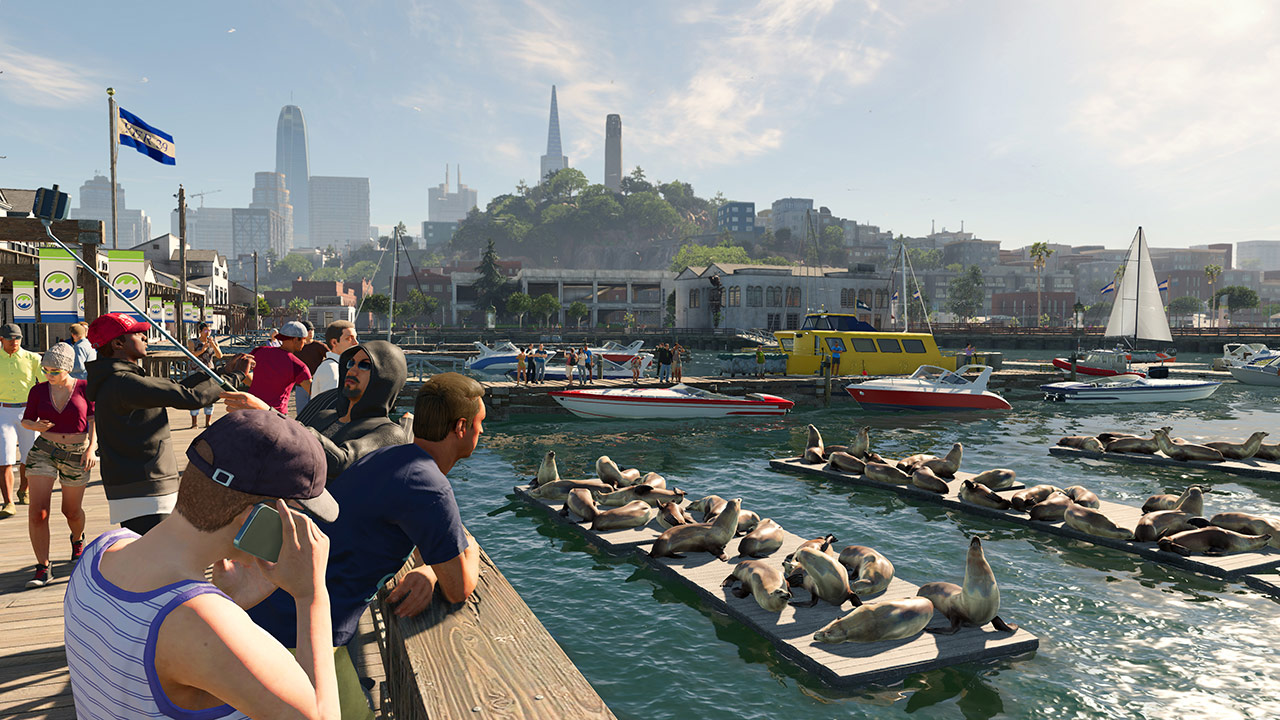 Curiously, there are no patch notes mentioned for this update. The changelog on PS4 mentions that we need to visit the official website to know more details about it, but there is nothing posted there regarding any update.

Some users are speculating that this might be related to the random updates that Ubisoft has been implementing for their old games recently including Assassin’s Creed Origins, Odyssey, and Far Cry 5/New Dawn. It is also possible that Ubisoft might be just promoting their upcoming game, which in this case is Watch Dogs Legion.

Previous Article
Minecraft Update 2.14 Is Out, Here Are The Patch Notes
Next Article
Bravely Default 2 Rated In Australia Signaling a Release Date Soon