The Xbox Game Pass lineup for the month of August, 2022 has partially been revealed, with Immortality and Turbo Golf Racing leading the list of new games to be featured on the subscription service.

This is a tentative list of known games that are to be added to the Xbox Game Pass lineup for August, 2022. 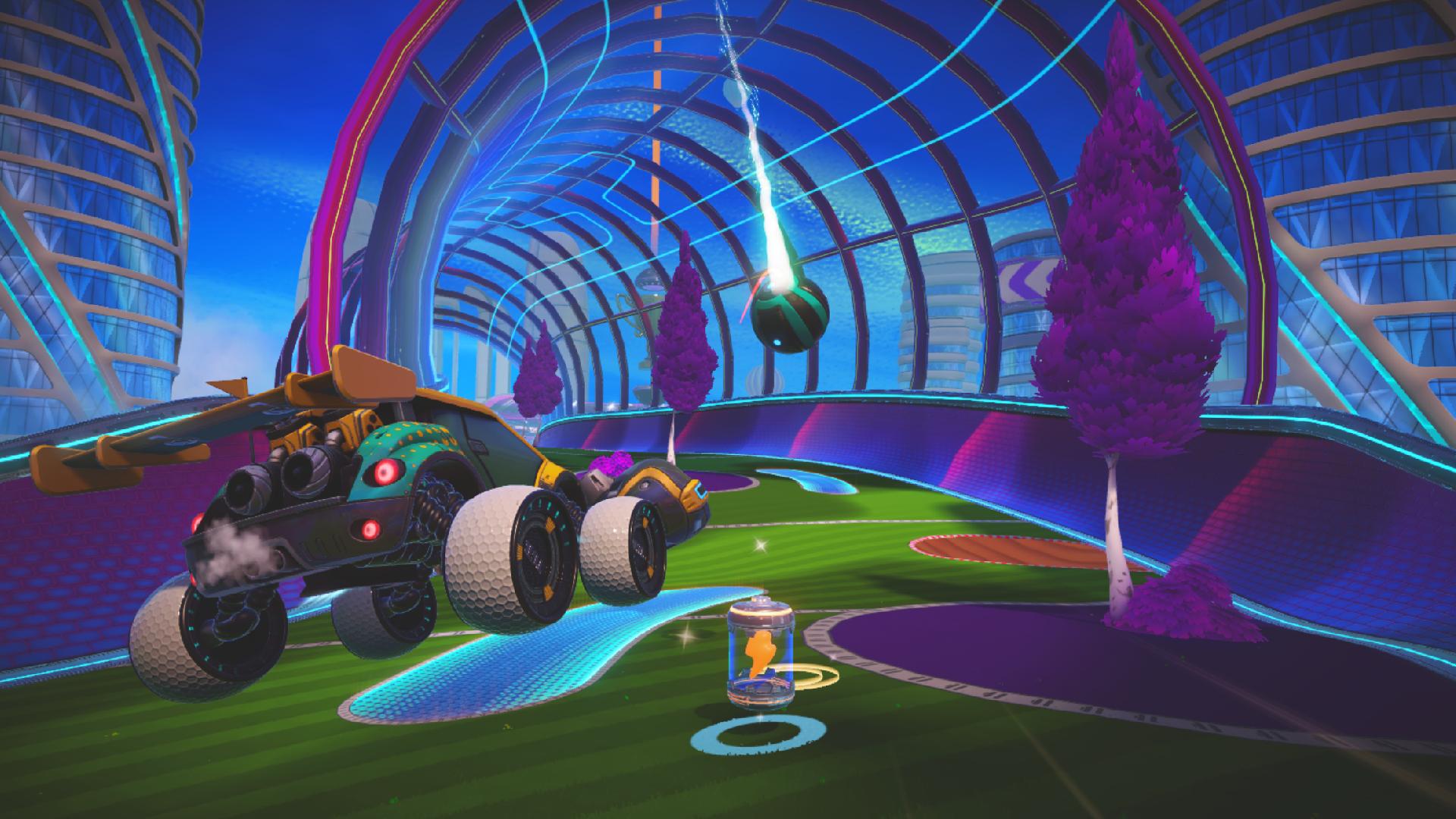 Thus far, the confirmed list of Xbox Game Pass titles for the month of August 2022 are as follows:

Hugecalf Studios’ Turbo Golf Racing is a sports racing arcade game that supports up to eight players online. It’s a game about turbo powered cars, oversized golf balls and an action-packed race to the finish.

Two Point Campus is a management sim from the creators of the multi-million selling Two Point Hospital. It gives you the opportunity to build and control your own university, and nurture your students through their academic lives.

In Midnight Fight Express, you can expect to fight your way across the city in a brutal romp that mixes old school brawlers, fast-paced motion captured combat, and customizable skills. 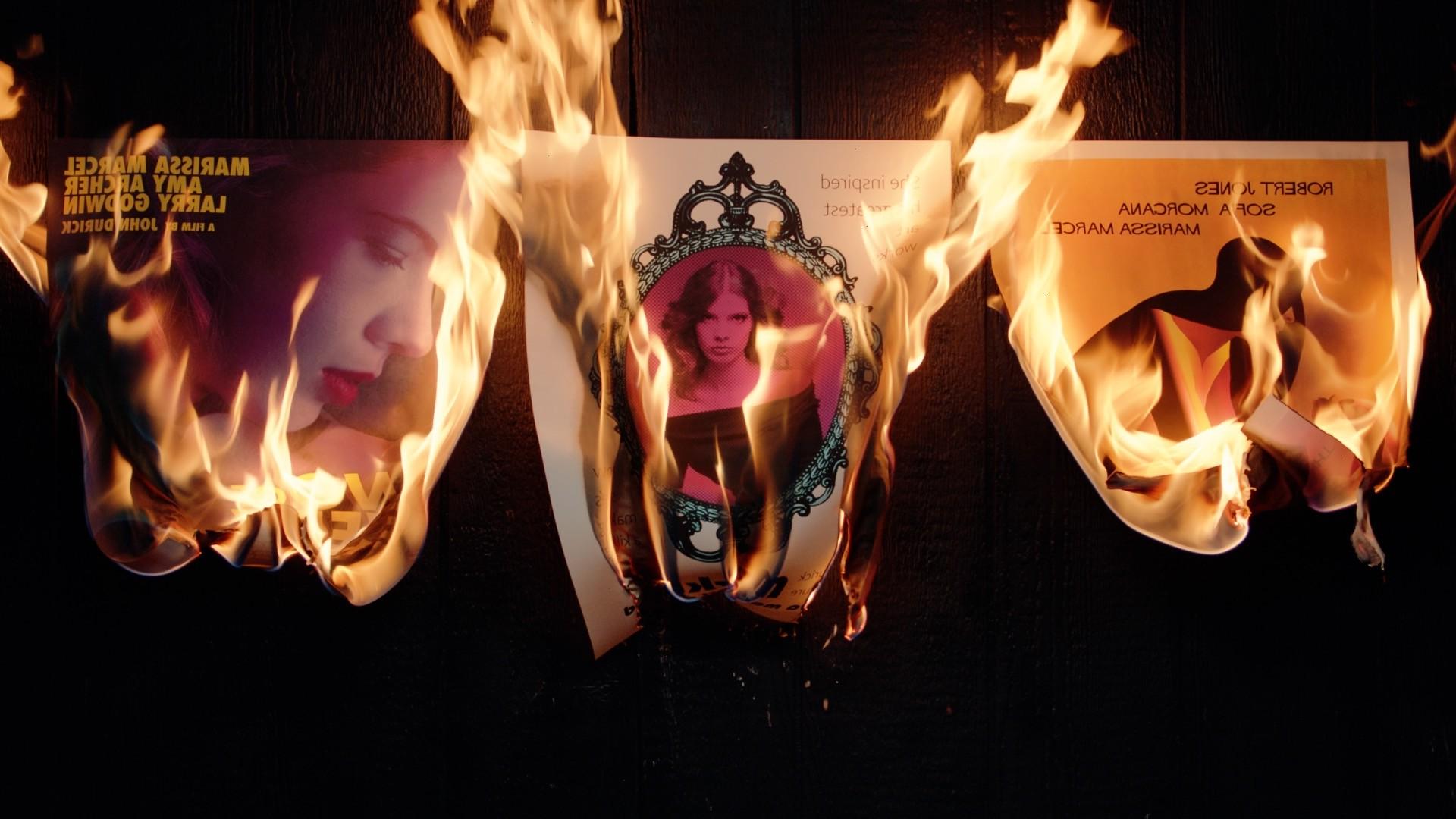 Immortality is a narrative game developed by Sam Barlow and published by Half Mermaid Productions, scheduled for release on Microsoft Windows and Xbox Series X/S and for iOS and Android via Netflix.

The game’s story is based on the fictitious actress Marissa Marcel, who appeared in three unreleased films. Since then, Marcel has vanished, leaving a mystery that the player must unravel. Immortality employs full-motion video in a similar way to Barlow’s other works, Her Story and Telling Lies, so that the user may piece together Marcel’s fate. One of the three films’ opening scenes is played, and the player may pause and click on a person or item of interest. The remaining video clips from the three movies, as well as behind-the-scenes production material, television, and interview clips, will subsequently be revealed. The player can review them to seek out other people or items.