Microsoft has shared another update for Xbox Game Pass today announcing a list of games that will be added to the service, while some of them will be removed.

One of the major announcements at The Game Awards was the addition of the entire Yakuza collection to the Xbox Game Pass. This means Yakuza 3, 4, and 5 Remastered are now coming to PC and Xbox One and will launch on the subscription service. In addition to this, Yakuza 6 is also launching along with The Elder Scrolls V: Skyrim.

Read More: Nintendo Switch Update 11.0.1 Is Out, Here Is The Changelog

Here is a list that reveals some of the upcoming games that are coming to the game pass subscription service. 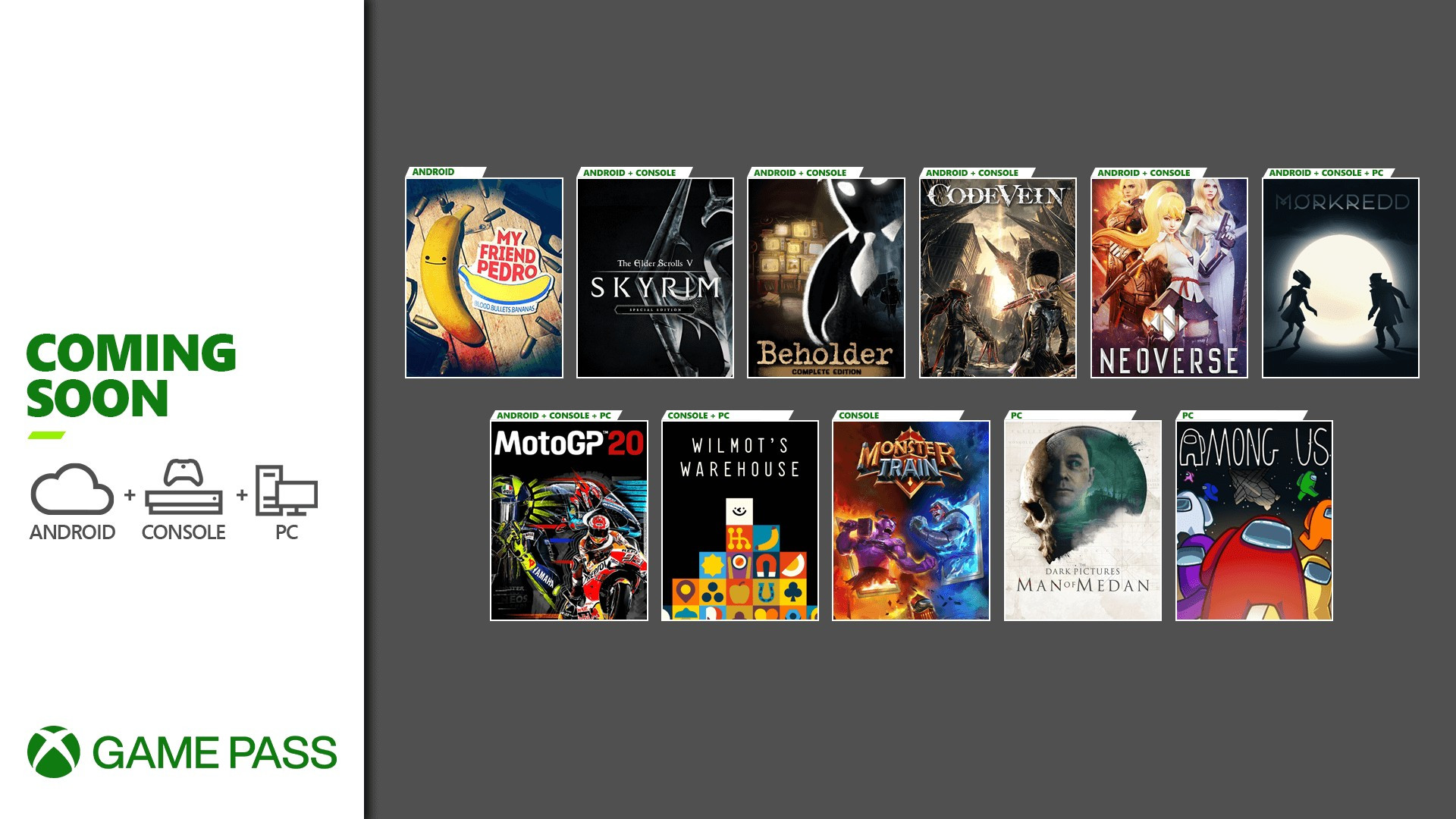 Here are some of the upcoming games that will be added to the game pass subscription service in the coming days.

Thankfully, not many games are leaving the service at the end of this month, but expect to get at least one more update before the year ends.

Previous Article
Cyberpunk 2077 HDR Is Broken On PS5/XSX, Here’s How To Make Sure It Is Disabled
Next Article
CDPR: Cyberpunk 2077 Metacritic Is a “Great Achievement”, Some Were Expecting 95+ Score