Xbox Game Pass Is Adding Dirt 5 and More This February

Microsoft has shared yet another update for Xbox Game Pass confirming the addition of Dirt 5 and other games that will be added to the service.

Earlier, we reported on how Dirt 4 was being removed from the service. This was speculated to line up with Dirt 5 getting adding to Game Pass, and this has turned out to be the case after all with the announcement today.

Dirt 5 will join the Xbox Game Pass subscription service just as Dirt 4 is removed from it. In addition, the following games are confirmed to be a part of Game Pass later this month.

Of course, this is not the only update that Microsoft had to share regarding the Game Pass lineup. They are removing some games including Dirt 4 later this month. 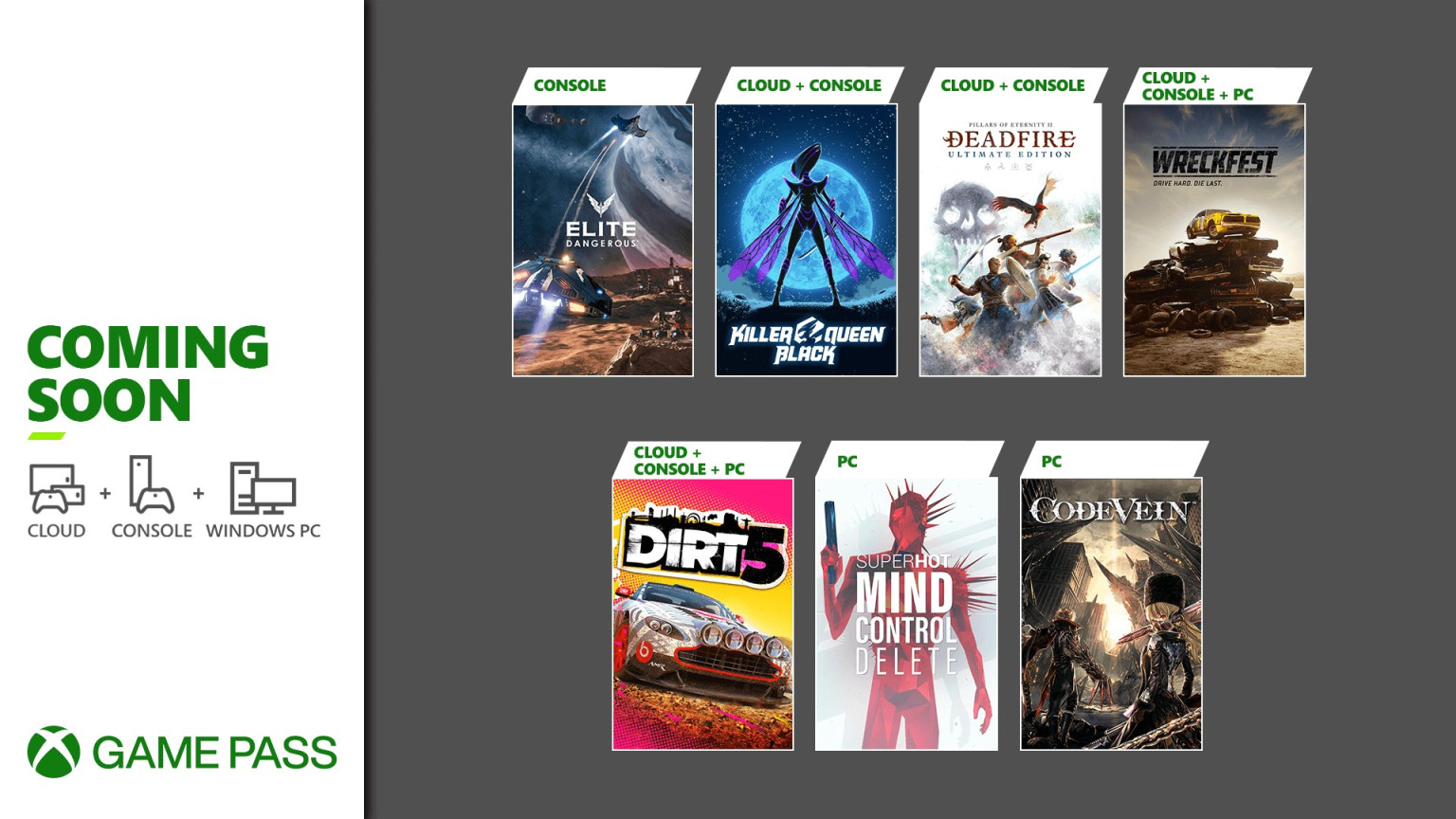 The following games will be removed from the service. If you are interested in them, the clock is ticking so check them out before they are taken down.

If you are interested in Game Pass, there is an offer for 3 months of Game Pass Ultimate for as low as $1.

Previous Article
Nintendo Direct Announced For February 17, Will Consist of 50 Mins of Content
Next Article
Marvel’s Avengers Gets a Release Date For PS5 and Xbox Series