Xbox Game Pass Family Plan may be priced as low as $25, according to a new rumor. During the latest RDX podcast, TimDog discussed the prospects of gamers playing Xbox games via xCloud via streaming on their phones or on a stick via their TVs.

The prospects of a $25 Family Plan sound very exciting for gamers, and the global reach of Xbox Game Pass. Meanwhile, Xbox Cloud Gaming, part of Microsoft’s Xbox Everywhere strategy, will soon allow you to play your bought games over the company’s cloud service. At this time, it’s unclear whether there will be a subscription cost. GeForce Now from Nvidia now allows you to enjoy your PC game collection on Steam and Epic Games Store. The latter, on the other hand, necessitates that you subscribe to the service.

Xbox Cloud Gaming will soon be accessible in more areas and on more devices, including applications for televisions. People who have devices that can’t run Xbox Cloud Gaming won’t be disappointed, as Warren stated that Microsoft will offer a TV puck for this reason. Microsoft looks to be going all out in its quest for Cloud supremacy. Anyone with a smartphone that can run the xCloud software may now play Fortnite, a free-to-play game. There is no requirement for a subscription. This implies that your game collection may be played for free as well. It’d be a bold move, one that may compel Nvidia to reconsider its GeForce Now plan. 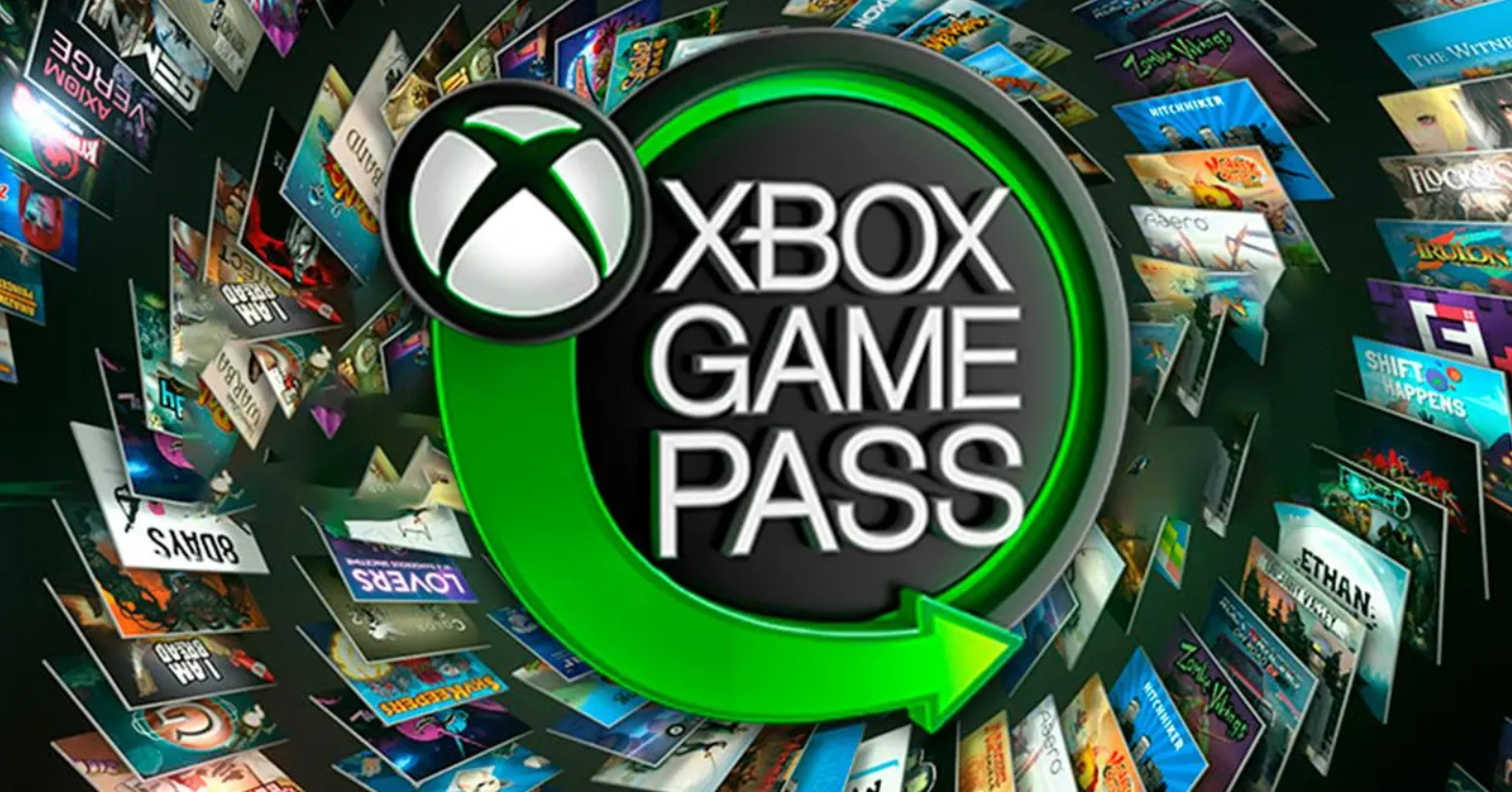 For a single monthly membership fee of Xbox Game Pass ($9.99 per month for the base subscription, $14.99 per month for Ultimate), customers have access to a rotating catalogue of games from a variety of publishers as well as additional premium services like Xbox Live Gold and EA Play. Xbox Game Pass is available on Xbox Series X/S and Xbox One consoles, as well as Android, iOS, and iPad devices through Xbox Cloud Gaming, while PC Game Pass is available on Windows 11 and Windows 10 desktops with Xbox Cloud Gaming support. The service went live on June 1, 2017, with Xbox Live Gold customers getting first access on May 24.