Microsoft is bringing several new games to Xbox Game Pass. While others like the Kingdom Hearts series are leaving soon, more will be added in the coming days.

The highlight of this upcoming update is games like Maneater, Mechwarrior 5, Knockout City, and Conan Exiles. One of the games that are confirmed for this update is SnowRunner but it was already revealed through an announcement trailer earlier.

As for the full list of games for console, PC, and Cloud, see below. 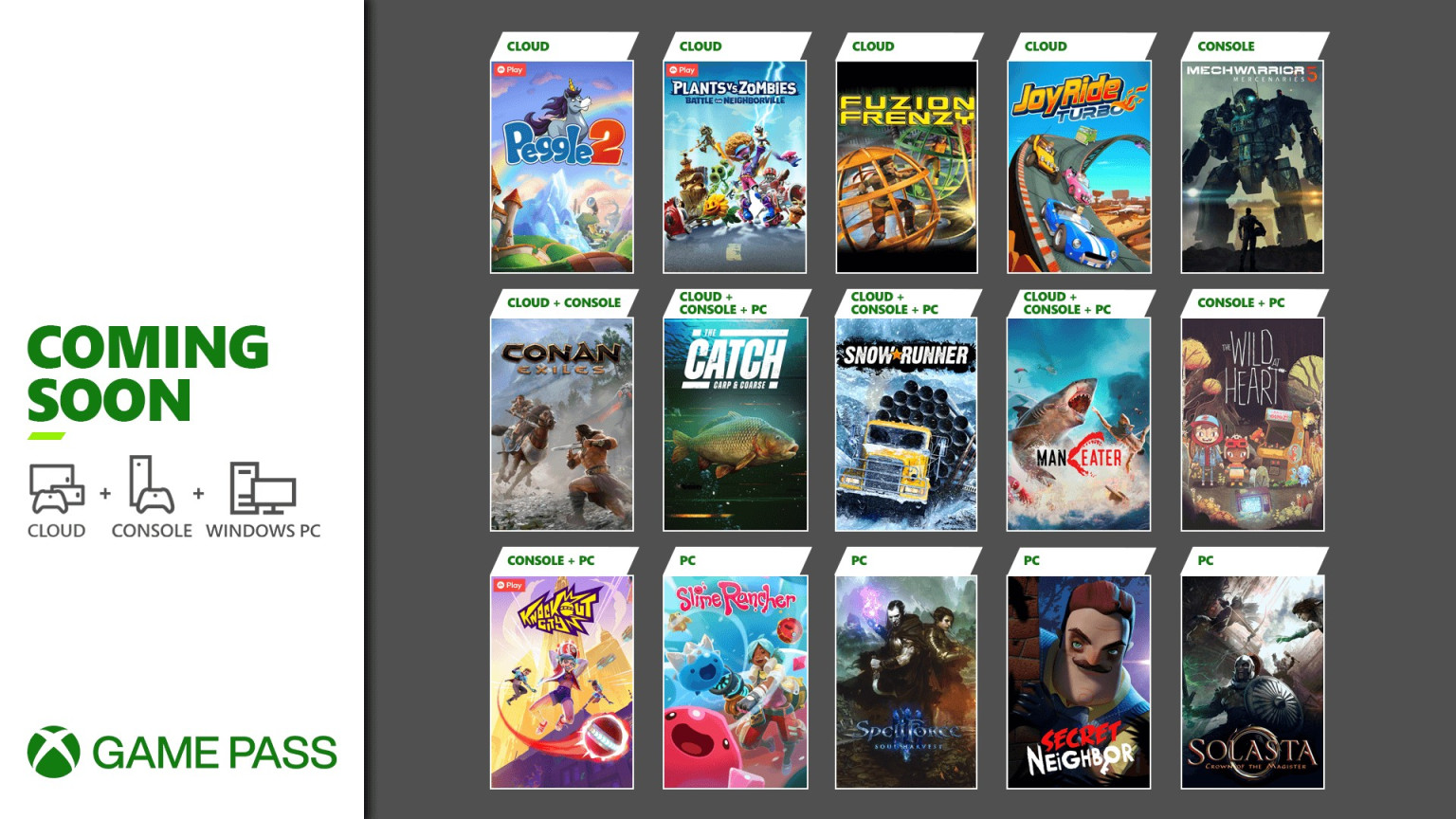 Additionally, more games are now confirmed to get touch controls with Project xCloud available for all Xbox Game Pass subscribers.

Obviously, just like the new games are confirmed, some will be leaving the service. We have already covered games leaving Xbox Game Pass later on May 31 but just to refresh your memory, here is the list.

You can still play them before they are removed from the service so don’t miss out on this chance.

Previous Article
The Last of Us Part 2 Update 1.08 Adds 60 FPS Support
Next Article
Resident Evil Code Veronica Remake Is In Development by Fans