Fans are working on a remake for Resident Evil Code Veronica after the refusal of Capcom to remake the game. Maybe it can lead to an official response?

Resident Evil 2 Remake is one of the best games rated by the critics in the series in recent times and it started as a fan project that caught the attention of Capcom after going viral. Just like that, fans are now working on a Resident Evil Code Veronica Remake using the Unity game engine.

The remake can be seen in the gameplay footage that shows a couple of moments from the opening of the game. It does look more atmospheric but the gameplay, as expected, is rather lackluster with the zombies lacking proper feedback against bullets and some of the animations appearing rather clunky.

One of the things that should be mentioned is how faithful this remake appears to be with the original game. There are some differences in the first version of Code Veronica that was released for the Sega Dreamcast and the PS2 release that was renamed to Code Veronica X so hopefully, they aim for bringing a definitive version, provided if they go ahead with making it into a full game.

Fan efforts are usually praiseworthy considering how dedicated they are when it comes to working with their favorite games. We have seen plenty of impressive-looking remakes or remasters from fans in the past including a full-HD overhaul of the Resident Evil 4 textures, Metroid 2 Remake, and so on. This project could be categorized somewhere in the middle since it still needs plenty of work. You can follow the project from here. 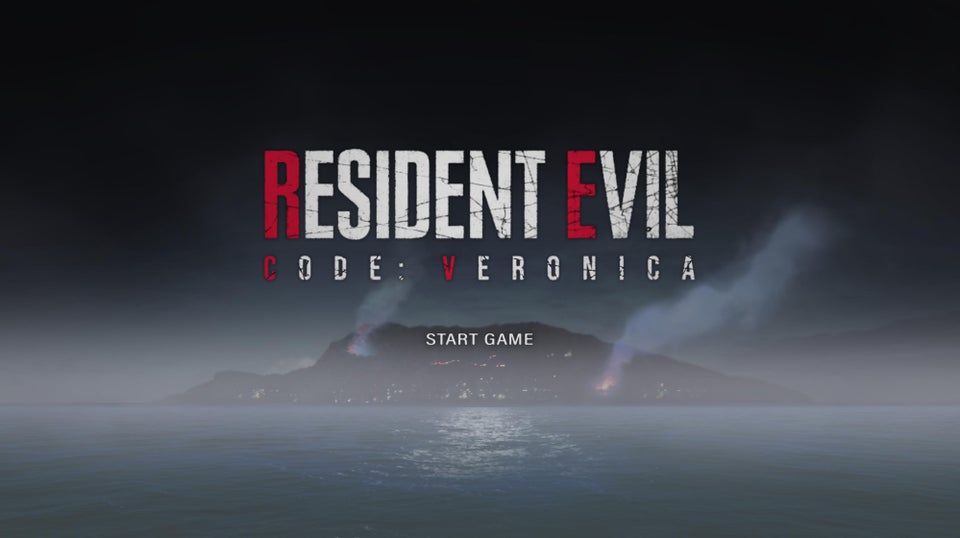 Resident Evil Code Veronica is not going to get an official remake as per Capcom. As per speculations, the next remake will be based on Resident Evil 4 and it is likely due out in 2022 or 2023 based on the leaked release schedule of Capcom.