Xbox Game Pass In January 2019 Will Be Awesome Just Like December, Says Microsoft

Xbox Game Pass users have enjoyed a healthy December but this is going to continue heading into the new year. Microsoft is teasing an awesome new announcement for Xbox Game Pass in January 2019.

Xbox Game Pass gets new games every month. It is a service that runs separately from Xbox Live Gold. It is basically the equivalent of Netflix but for Xbox games and first party exclusives that are released on it every month. Every upcoming or current first-party game is available on Xbox Game Pass on its launch making it a tempting offer for those who own the console. 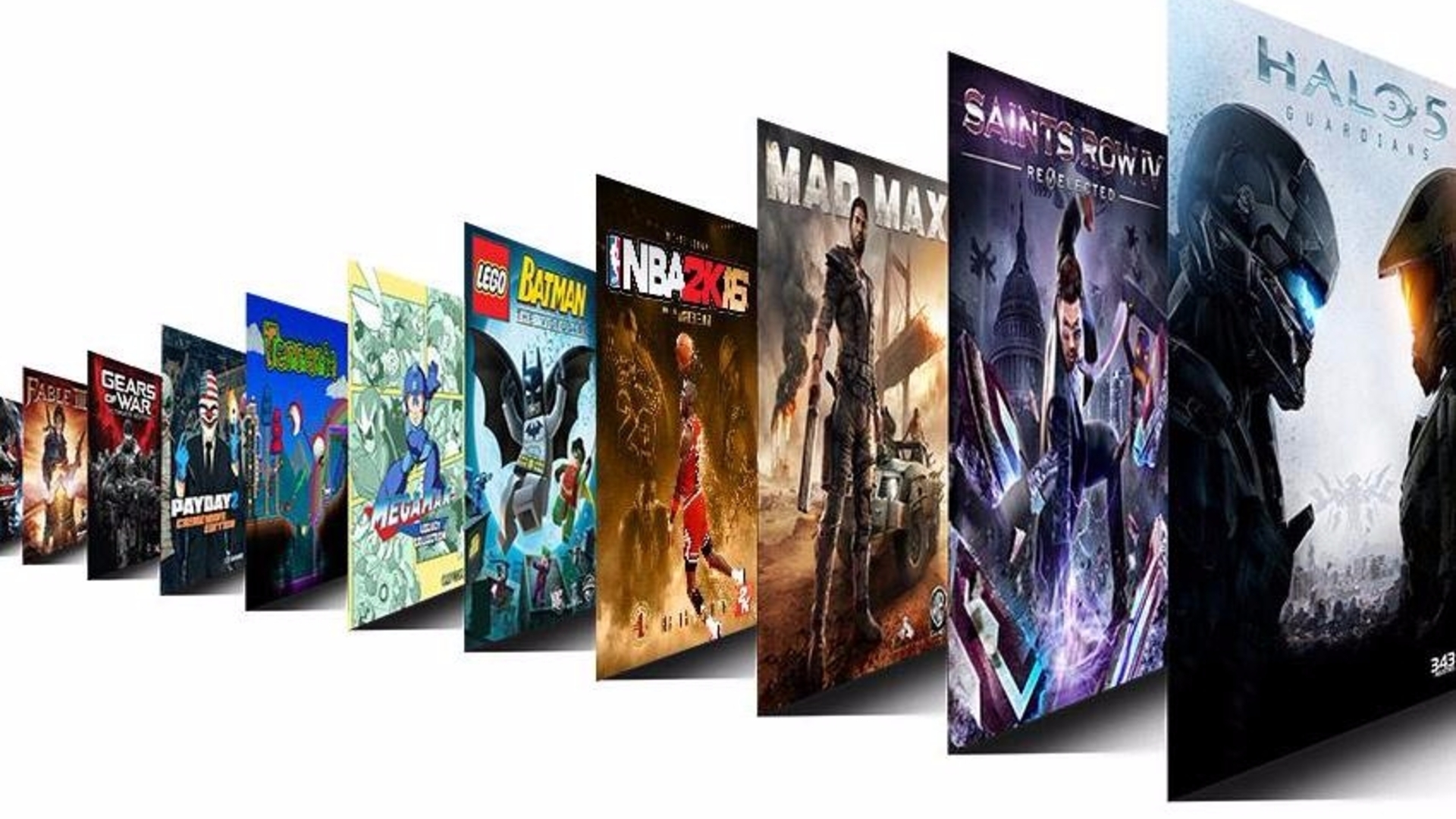 In a tweet by the Corporate Vice President, Mike Ybarra, he teased that Xbox Game Pass will get some awesome new content in January 2019.

Had a chance to review the @XboxGamePass line-up for January (coming soon!) – and it's awesome. Like December, January is going to be a great month for subscribers. #Xbox

Of course, he was not allowed to reveal what is actually coming to the service, but looking at the games lineup for December, it seems far-fetched that they will be able to match or top this month. Here’s what was added to Xbox Game Pass in this month.

These are a lot of games for Xbox Game Pass users. They were also able to play some of the previous first-party exclusives like Sea of Thieves, Forza Horizon 4 and State of Decay 2.