RetroArch will be officially coming to the Xbox One as announced by the developers. You don’t need a hacked console to use the emulator on your Xbox One, but there is still a caveat with it.

RetroArch is a repository of emulators that let you play through many classic systems. It is basically must have if you want to emulate on a hacked console or PC since there are a lot of emulators supported with RetroArch. It is not available in any capacity for the Xbox One but the developers have no shared on Patreon that they are planning to launch it on Xbox One in early 2019. 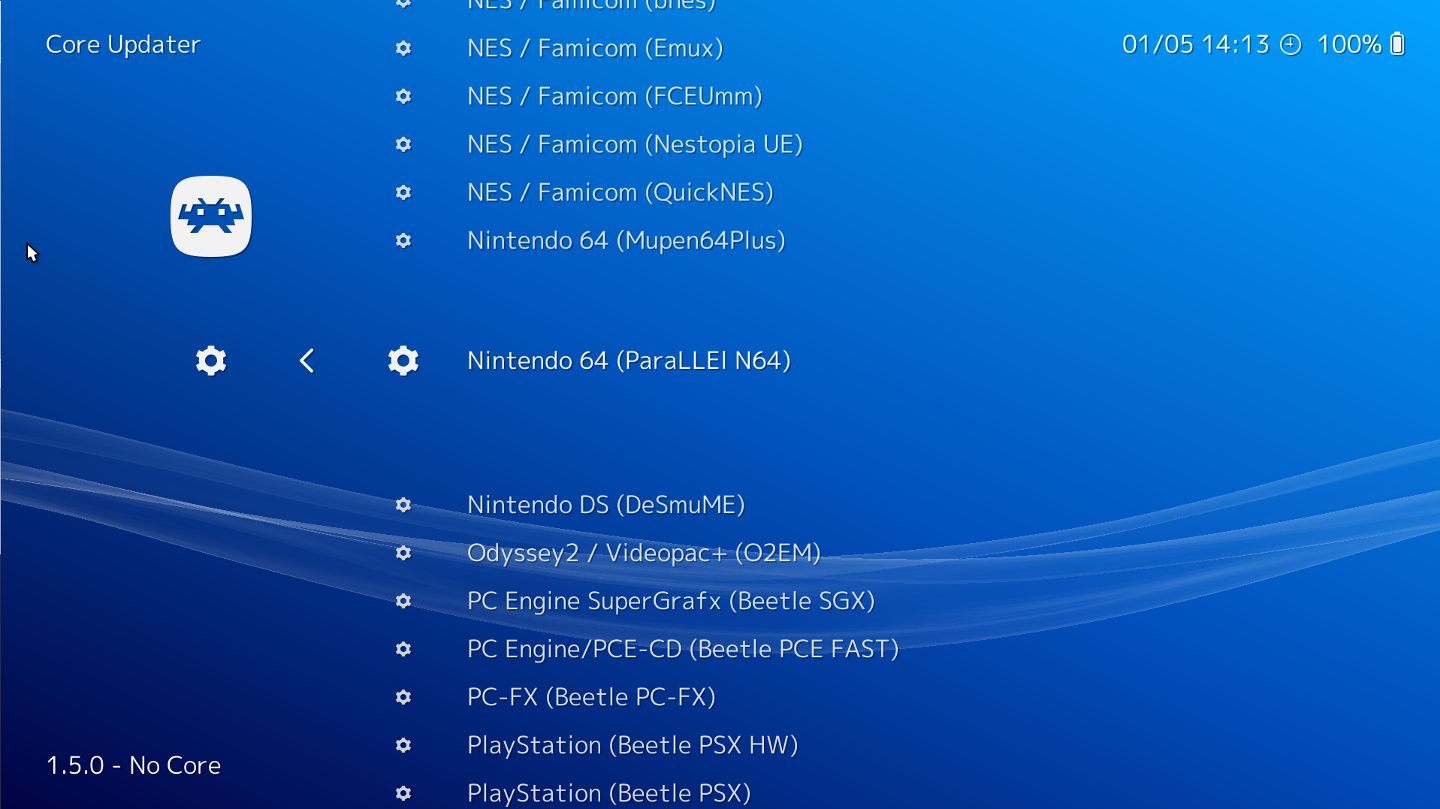 An update on the RetroArch Patreon shared the following message from the developers regarding the Xbox One release of RetroArch.

We’ve bit the bullet and will commit to releasing an Xbox One port of RetroArch for early 2019!

Might require Developer Activation and might not be available on the Store but will be possible for anybody with an Xbone to obtain nonetheless!

We basically have most of the building blocks ready for an Xbox One port, the only thing that still needs to happen is making an UWP app out of RetroArch.

Xbox One might be the only game console out of the big three so far that will not require you to jailbreak anything in order to run RetroArch.

If you want to see how you can enable the developer activation mode, check the link given above. It is a lot more technical and tricky to do, but it doesn’t void the warranty so your console remains safe. It will be interesting to see how Xbox One is able to emulate these classic consoles with this release.