Justice League has to deal with another stain on its already terrible track record as the movie is now officially the lowest grossing DC Extended Universe release.

Justice League was a troubled production from the beginning. It had to pick the baggage that came with the reception of Batman v Superman, and the studio somehow decided that it was better to do reshoots with a different director near the end of production, further inflating its cost. Due to this, the movie had a terrible word of mouth and the critics didn’t like it either, which lowered its box office prospects. 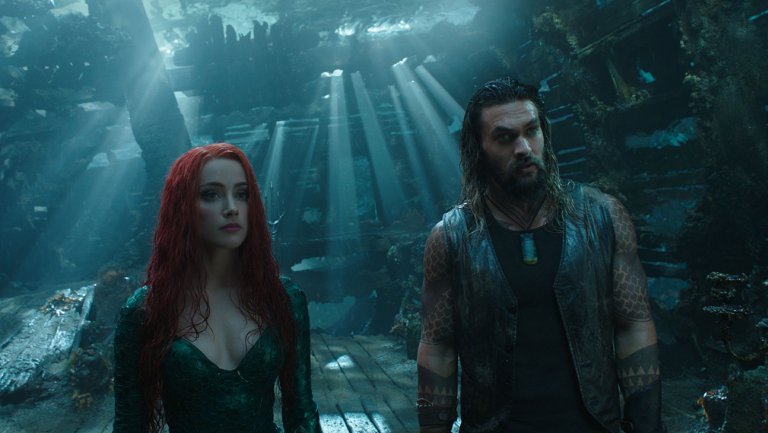 Aquaman was coming hot of the heels of Justice League failure so the movie was never expected to do that well. It basically exploded in China where it is still doing well and has been granted an extended run. The movie has now surpassed $666 million worldwide at the box office, which means it has now passed the gross of Justice League, which stands at $657 million worldwide.

Here is how all six of the DC Extended Universe movies rank in term of their worldwide box office gross.

Aquaman can end up in the top 3 grossing DC Extended Universe movies by the end of its run. The Jason Momoa and Amber Heard starred superhero movie is directed by Horror aficionado James Wan and it is continuing to do well at both international and domestic box office.