Aquaman is continuing its hot streak in China and has now sailed past the lifetime box office gross of Captain America: Civil War in China.

Aquaman is connecting with the audience in China leading to one of the best grossing DC Extended Universe movies in China. It is even challenging Marvel and has surpassed the box office gross of Captain America Civil War, which made $191 million in China. 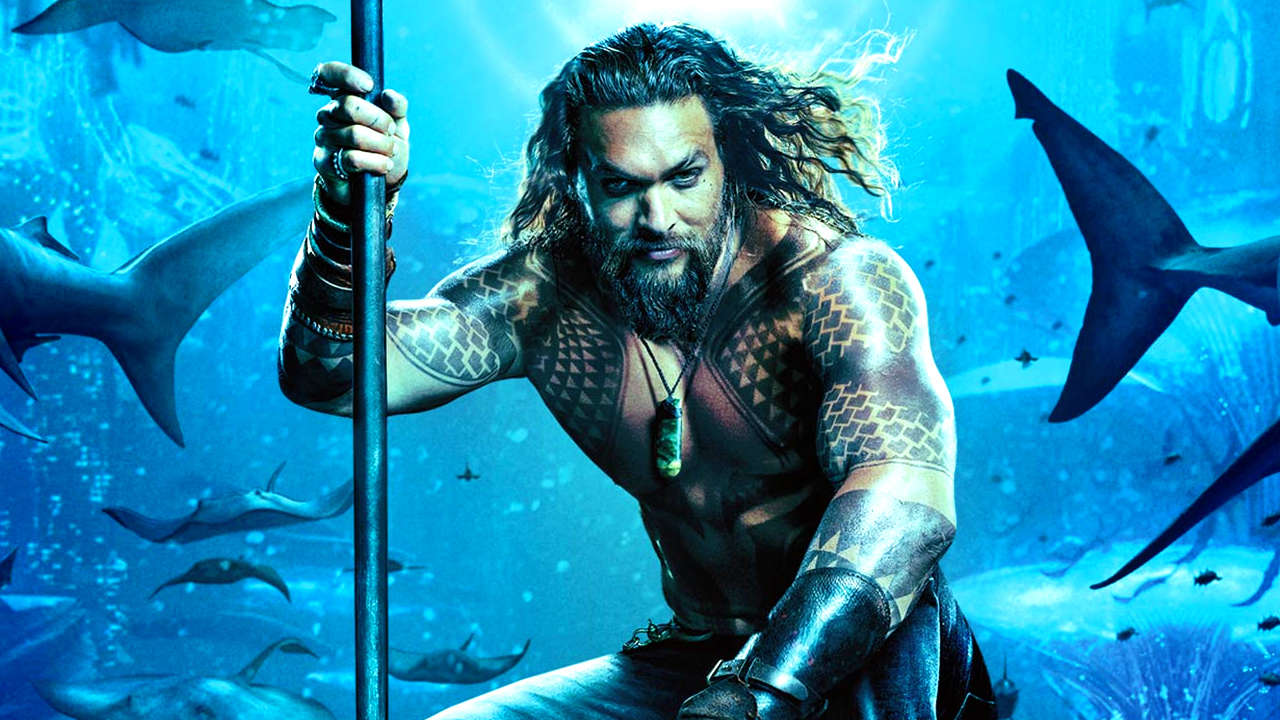 Aquaman has beaten early estimates and it is currently tracking ahead. It was estimated at $261 million as of last week but the actuals today have pushed it ahead almost 5 million. The current box office gross stands at $266.4 million from the worldwide market. Aquaman has yet to open in the domestic market but it has generated more in its early Amazon preview than Sony Pictures’ Jumanji sequel last year.

After the box office update on Monday for China, Aquaman has now surpassed the box office gross of Captain America Civil War. It is currently on pace to hit at least $220 to $230 million in China, which will be an impressive result all things considered. It will fall below Venom and Avengers Infinity War, but the movie is a bonafide hit in China based on its box office performance.

Aquaman still has a week to go before it drops in the United States but it has already opened to most of the major markets in rest of the world. Depending on its performance in the domestic market, it should have no trouble clearing $500 million worldwide.

Previous Article
Street Fighter 5 Season Pass 4 And Title Update Is Out, Adds New Fighter Kage
Next Article
Fortnite Servers Are Suffering Issues While Save The World Taken Offline Due To A Mega Glitch