Street Fighter 5 is getting a new season pass 4 and ahead of the announcement, Capcom has also released Title Update version 4 adding Kage as a new fighter to the game.

Kage is basically a different version of the Evil Ryu. He uses the dark martial arts to execute some brutal finishers and combos on his opponents. Kage is the only revealed character for Season Pass 4. The new title update for Street Fighter 5 also contains numerous balance changes and adjustments. 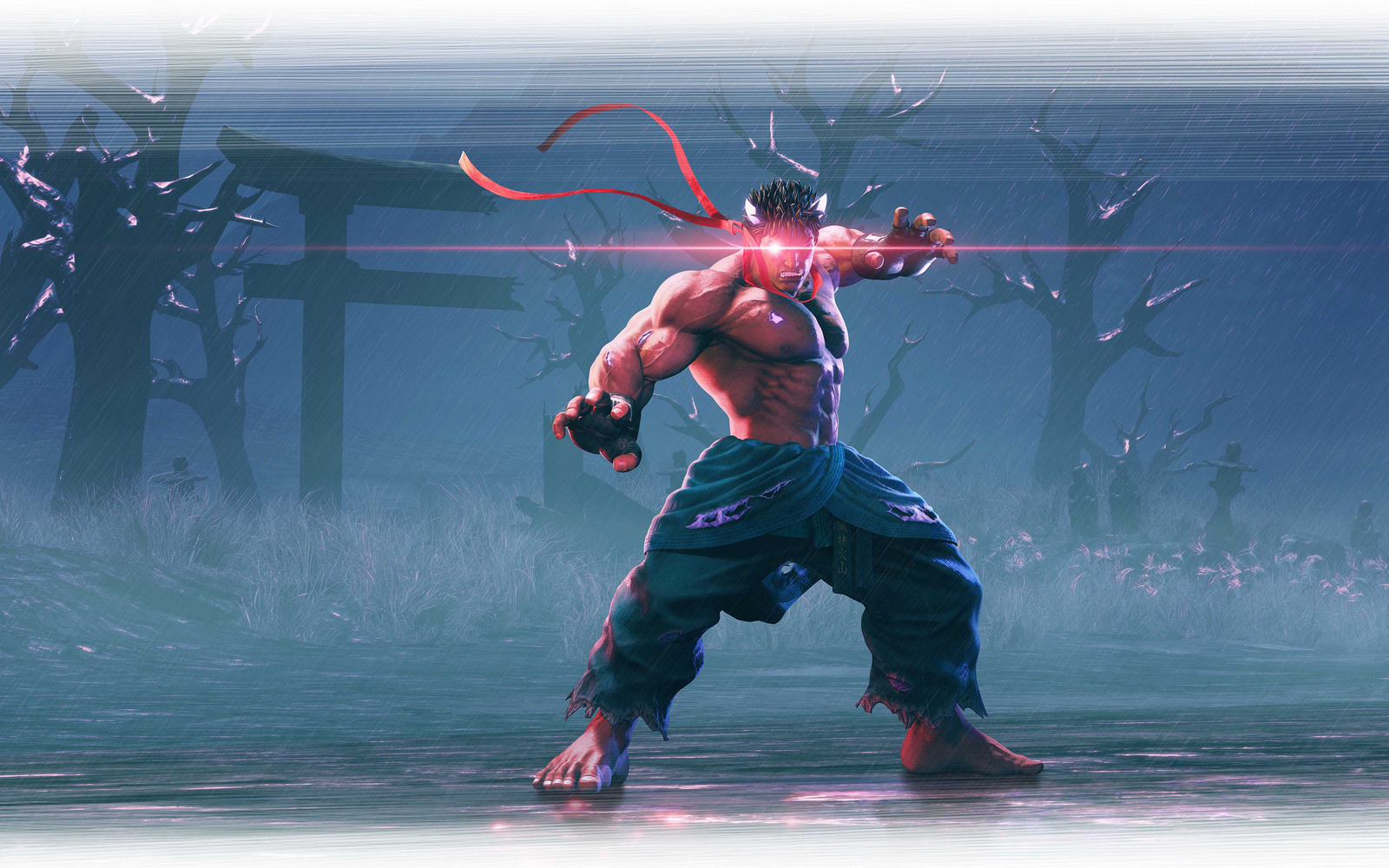 Street Fighter 5 has continued to receive a strong post-launch support from Capcom. It has received new characters with each season pass for the game. Every season pass adds six characters to the fighter roster but the latest one has only included Kage. It was shadow dropped out of nowhere and there wasn’t any announcement before players started to notice and share this character on their social media.

Capcom has shared two different videos promoting this new fighter. They show a basic overview of his fighting style and then go in-depth with his various special moves. If you want to read the patch notes for Street Fighter 5 title update 4, Capcom Unity has detailed most of the game balance changes and adjustments made to the character in the article here.

Street Fighter 5 is available now for the PS4 and PC.