Kingdom Hearts 3 has received a new trailer today and it is going to be the last one ahead of the launch of the game on January 29th.

Final Battle is the name of the trailer that gives us one last look at the game before the countdown to launch begins next month. It might contain potential spoilers so don’t watch it if you want to avoid getting spoiled.

Kingdom Hearts 3 was originally announced at E3 2013 and has been in development for almost six years by now. The third mainline game was released after a whole decade so fans who are eagerly anticipating for the story to get an ending will finally have this chance next month. 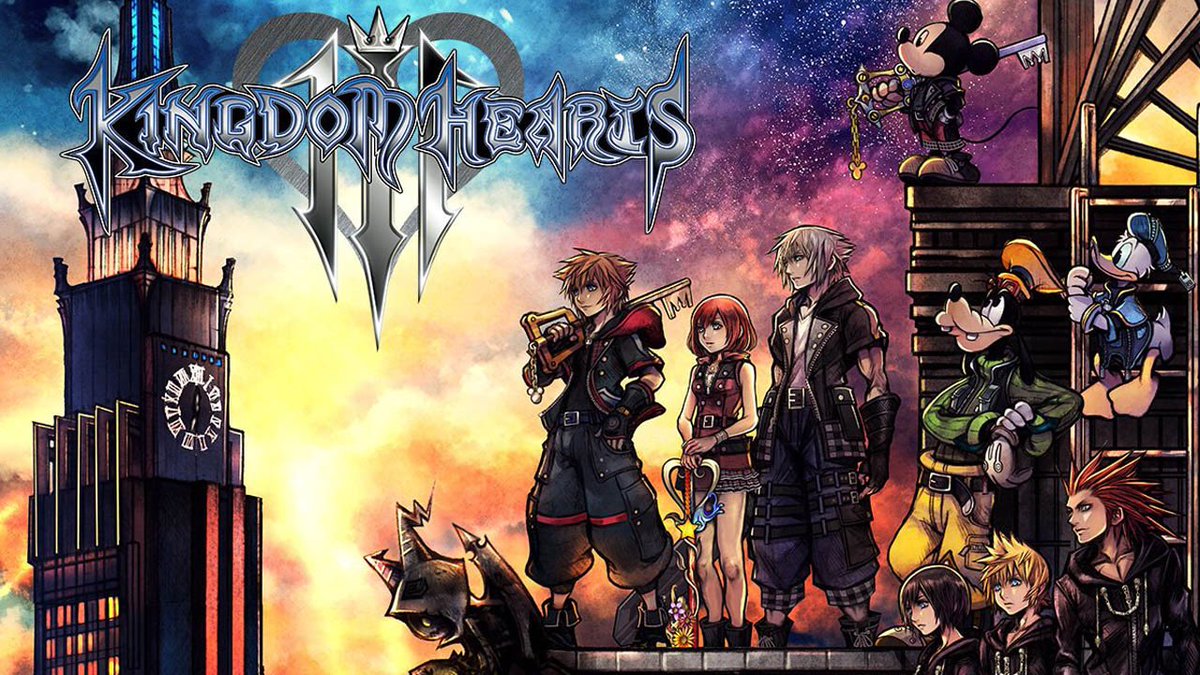 The bad news recently was that Kingdom Hearts 3 copies were leaked online, and it resulted in some of the gameplay footage appearing on various social media websites. Square Enix later confirmed that the game doesn’t ship with the epilogue or secret movie and it will be a part of the day one update which will arrive on launch.

Kingdom Hearts 3 has received plenty of new trailers this week. The opening movie and title song were also released earlier in this December and now it is followed by this final battle trailer.