Companies don’t usually disclose the player count for their games but a new method has been discovered recently that gives a fairly good idea of how many users have played a game.

You can view the player count of all the PlayStation 4 games that were a part of the new promo active in certain regions. This promo generated a video called My PS4 Life which also included the stats for the player count related to a particular trophy and its percentage. 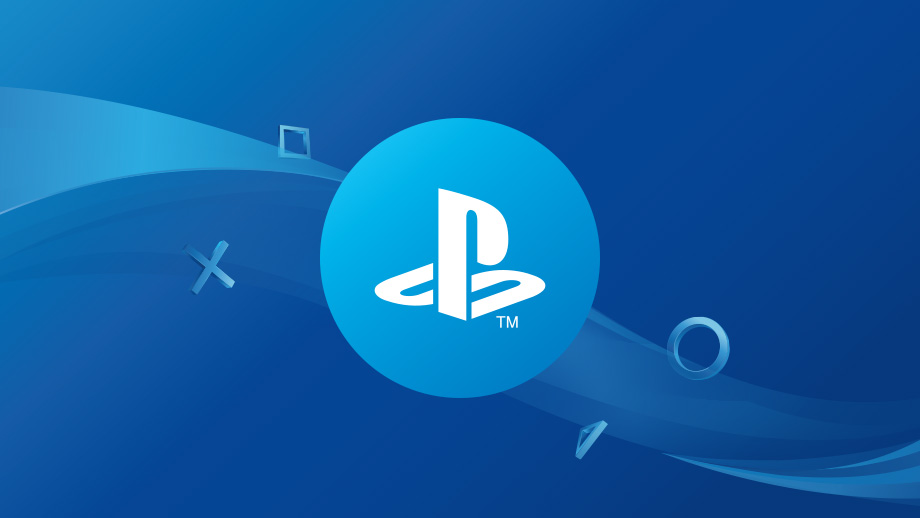 There is a website out there that has now taken these numbers and crunched them with math to find a point for the unique players for every game leaked using this method.

If you want to know how it works, an example for it was posted over at reddit by the user who created the website. Here’s how it all works out in the end.

The same trick can be done with every PlayStation 4 game – you just need a video where it’s someone’s rarest trophy. But better not too rare – 0.1% share doesn’t provide a good estimate.

So while this method is decent, it is not flawless. Don’t take it at face value, although it is good to find out how a certain game has performed including used sales, game sharing, and other methods.