Microsoft is working hard to maintain the release of new games consistent for Xbox Game Pass owners and they announced more games will be joining the service today.

Microsoft confirmed the Xbox Game Pass lineup for August 2019 just a few days ago and have followed it up quickly with another announcement for two brand new games. This time, the subscription service owners will be able to enjoy The Bard’s Tale Trilogy and The Bards Tale 4 Director’s Cut. These two games (four in actual) will be available for both PC and Consoles.

There was no release date to go along with this announcement, but we do know what some of the games are planned to drop later this month. 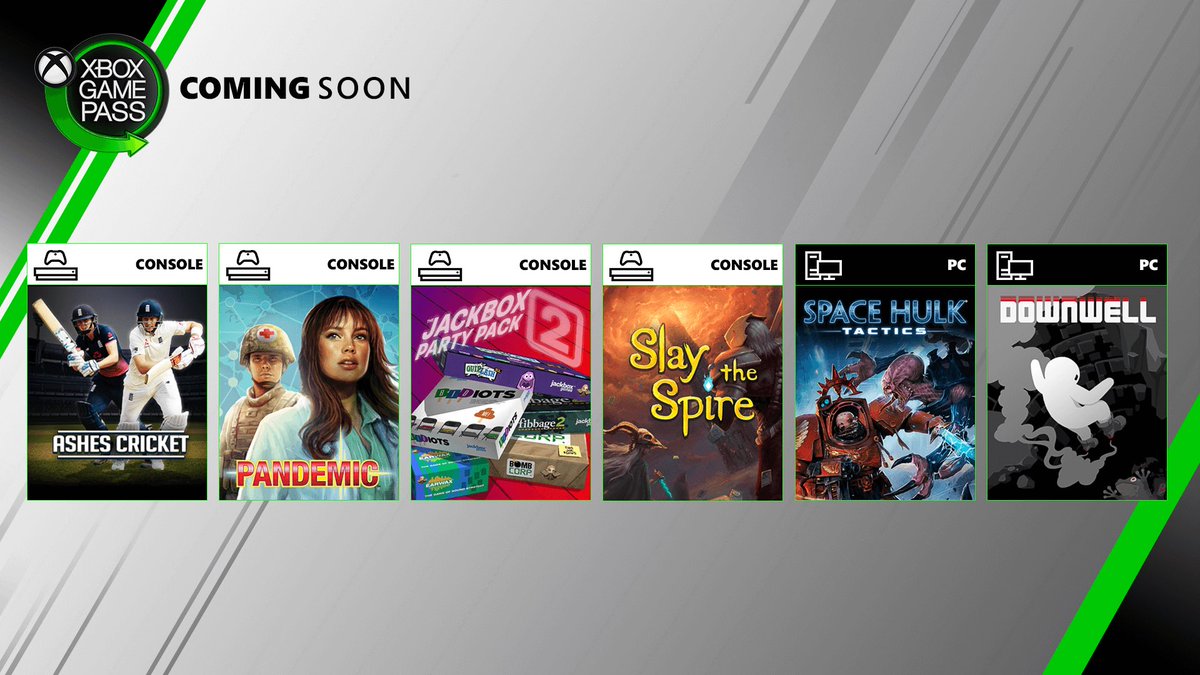 Microsoft had announced a whole host of new games that were incredibly diverse to release on Game Pass later this month. This included games for both PC and Consoles. PC owners could enjoy Space Hulk Tactics and Downwell. Console owners could pass their time with Ashes Cricket, Pandemic, Jackbox Party Pack 2, and the indie hit Slay the Spire.

Those who are still looking to join the subscription service can avail the Ultimate bundle offer which is still available for just $1 dollar as a test run. If you own Xbox Live Gold or Game Pass subscription, the Ultimate Bundle converts to it with the currently available subscription time. It is a good deal for those who want to get Game Pass for both PC and Xbox One.