Let’s start first by taking a look back at February 2018. This month was rather weak compared to others. It featured the following games for the Xbox One and Xbox 360.

Now looking at Xbox Live Games with Gold for January 2019, it was pretty good one with one indie critical hit Celeste being on the forefront.

When Will Games With Gold February 2019 Announcement Happen?

You will get this announcement from Microsoft’s own Major Nelson aka Larry Hyrb on Twitter. He hasn’t shared any update about it but it can be made as soon as January 29th. Word of warning though, if the announcement is late like it is for the next month, the Xbox Live Games with Gold lineup is usually weak.

We have seen a supposedly leaked image of the Xbox Live Games with Gold February 2019 free games lineup and just having a look at it, as seen below, it is not possible that this is in any way an official design from Microsoft. 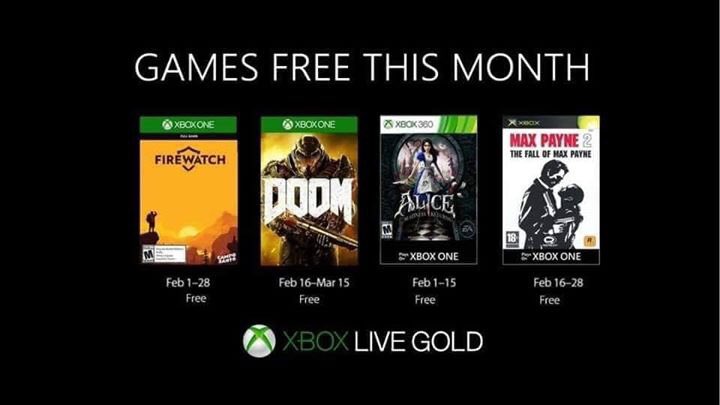 Just to point out, in such leaks, the rating labels are usually consistent and don’t mix up different ratings like it is happening in this leaked image. The font picked for the text is also easy to make out so this one is an obvious attempt at trying to fake up the games lineup for Xbox Live Gold next month. Take our advice and don’t fall for it.