Yakuza Series Producer Is Interested In a Yakuza Kenzan Remake

Yakuza first made its debut on the PS2 and the two games that were released then have been fully remade on PS4. This might continue again with Yakuza Kenzan that could get a potential remake down the line.

Yakuza series producer Daisuke Sato recently attended an event to celebrate the Chinese release of Yakuza 5, and he was asked some questions regarding the future of remasters. One of the questions that were asked was for Yakuza Kenzan, which was an early generation release for PS3.

Siliconera has translated the relevant portion of the interview in which the producer expresses an interest in releasing a Yakuza Kenzan Kiwami version, which basically makes it a full remake in the same line as Yakuza 1 and 2, instead of a remaster like Yakuza 3, 4, and 5.

“Personally, Yakuza: Kenzan is quite suitable to get a ‘Kiwami’ makeover. Kenzan was the first Yakuza game on the PlayStation 3, and only released in Japan, ” says Sato in response to potential new Kiwami remakes.

“A lot of Western players mentioned that they want to play this game in English, and Asian players also want the game to release in Chinese. And because Kenzan was an early PS3 game, if it were to receive a simple HD remaster it would feel like it’s missing something, so in my opinion a ‘Kiwami’ version would be better.” 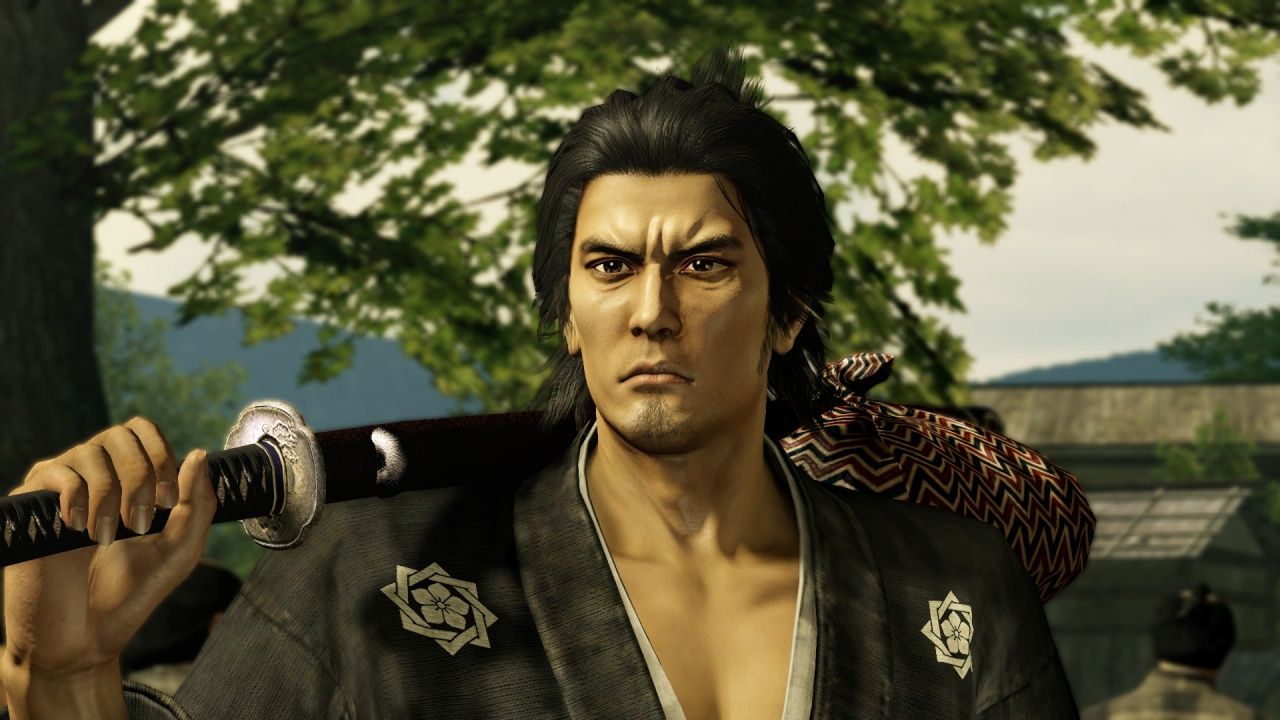 He then adds that this will be a major task for them if they do go ahead with it. They will have to find new actors to face swap models with the old characters.

“Because Yakuza: Kenzan! is an early game, the overall appearances of the characters are quite old, and so if we were to create a ‘Kiwami’ version, we could possibly find new actors to contract and swap the models out.”

Ryu Ga Gotoku Studio has just released Judgment, a brand new IP set in the Yakuza world of Kamurocho. They are also working on a brand new Yakuza game with a fresh protagonist.