Yakuza: Like a Dragon Release Pushed Forward, Will Be a Free PS5 Upgrade At Launch

Yakuza: Like a Dragon release date has been pushed forward and the game will now arrive three days earlier for PS4, Xbox One, Xbox Series X, and PC.

Sega has confirmed in a press release that Yakuza: Like a Dragon will launch earlier than the announced date. Now it will release alongside the Xbox Series X on November 10 instead of the original release date of November 13. As a result, those who get the game can enjoy it on their Xbox Series X on the launch day.

Read More: Ghost Recon Breakpoint Update 1.12 Is Out, Here Are The Patch Notes

In addition to announcing the release date for Yakuza: Like a Dragon, Sega has also confirmed a free upgrade for the PS4 to the PS5 version. The PS5 version won’t be available until March 2, 2021. After that, those who have owned a copy of the PS4 version will get a free upgrade to PS5. However, this applies to digital copies only. (Update: Sega has clarified that this applies to the physical version too but the save data won’t carry over from PS4 to PS5.) 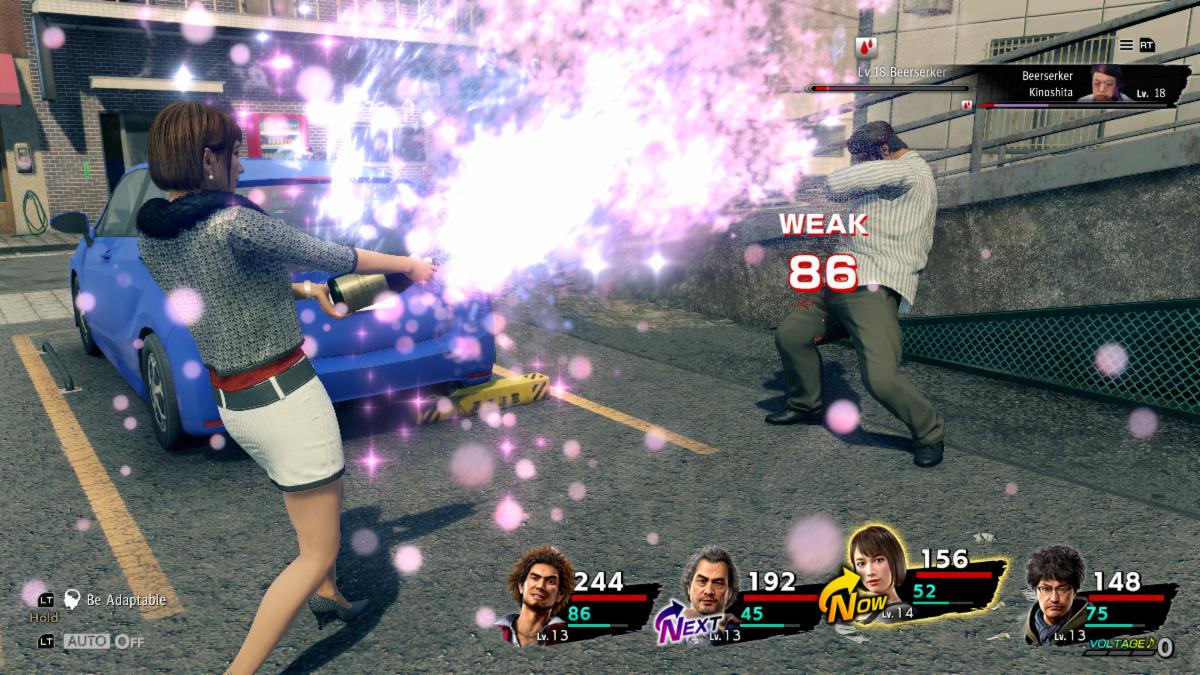 Yakuza: Like a Dragon will launch at the price of $59.99 on PS5, however, if you already own a copy, then you should be able to get the free upgrade to PS5. Honestly, this pricing scheme feels a little weird consider the game will be a couple of months old by then so a full launch price doesn’t make much sense, but that is up to Sega to decide how they want to promote it.

This is the first Yakuza game that features a dynamic RPG gameplay with a new protagonist. It is set in the streets of Yokohama, Japan. The game has a voice cast featuring the likes of actors, including George Takei, Kaiji Tang, Andrew Morgado, Greg Chun, and Elizabeth Maxwell. It is developed by Ryu Ga Gotoku Studio and will be published by Sega.

Previous Article
Devil May Cry 5 PC Version Gets a Hilarious Rayman Mod
Next Article
Red Dead Redemption 2 Update 1.24 Is Out, Here Are The Patch Notes