NBA 2K21 has been updated to version 1.03 for PS4, PC, and Xbox One. This is a massive patch that should implement bug fixes reported by players.

This update appears to be huge in terms of file size. It should be available to download now for PC, PS4, and Xbox One. If it is not available on Steam, try to refresh and see if the update is downloaded there. It has a small size on PC compared to the consoles.

Read More: Devil May Cry 5 Vergil DLC Will Be Released For PS4/Xbox One, Price Confirmed

The file size of this update is 12 GB on Xbox One and 22 GB on PS4. It is not a small patch by any means based on the file size. 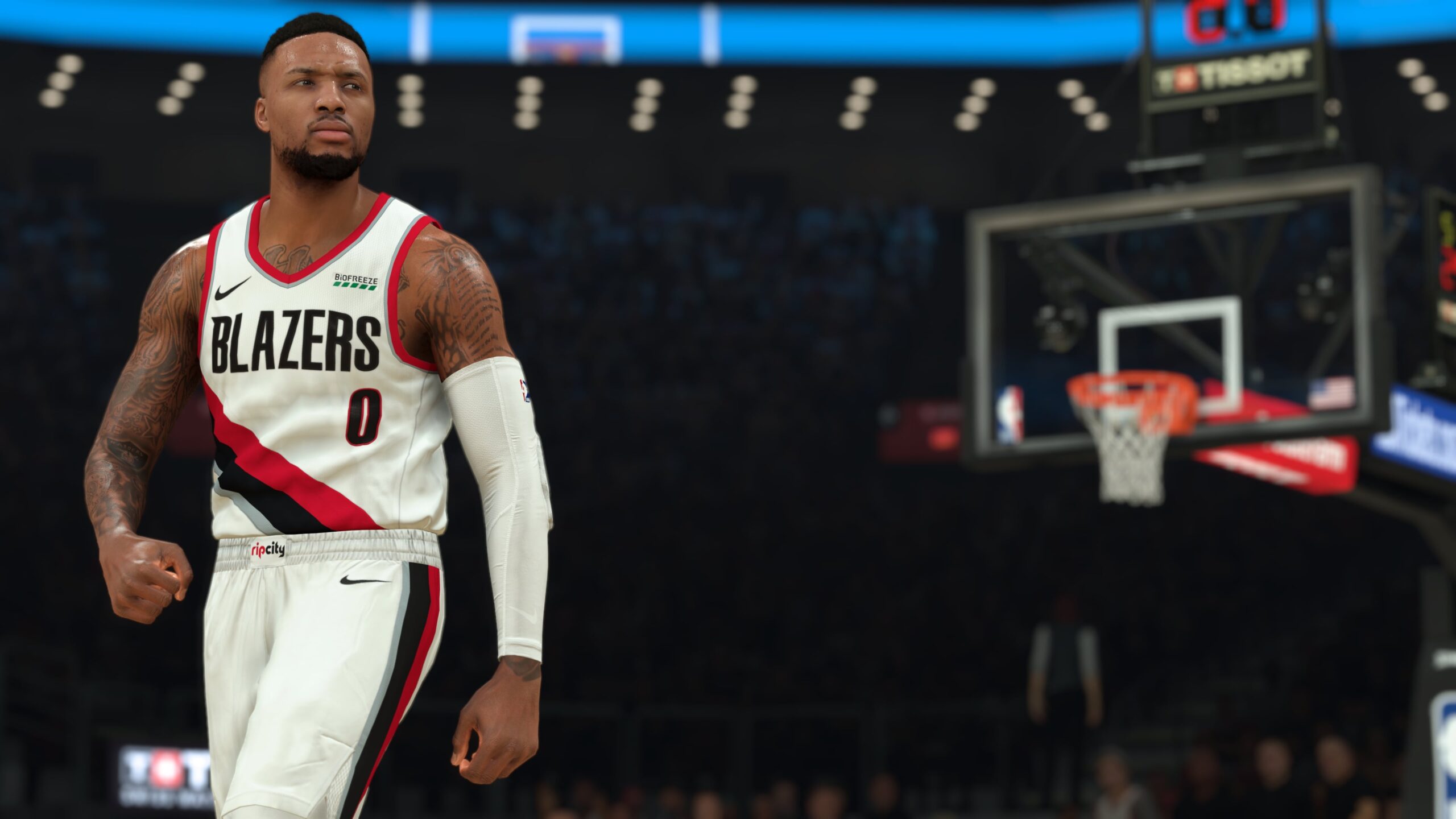 Sadly if you were hoping to see VC issues fixed, it doesn’t appear to be the case with this update, at least for now.

NBA 2K21 faced some controversy at launch due to the difficulty of shooting goals which was fine-tuned with an update later. 2K Sports is continuing to patch the game based on the feedback obtained by the players.

Tags:
Previous Article
Crash Bandicoot 4: It’s About Time Comes With a Massive Day One Patch
Next Article
Ghost Recon Breakpoint Update 1.12 Is Out, Here Are The Patch Notes