Devil May Cry 5 Vergil DLC Will Be Released For PS4/Xbox One, Price Confirmed

Devil May Cry 5 fans can finally enjoy the long-awaited Vergil DLC with a release on PS4 and Xbox One. Capcom has confirmed this news in a new update.

Devil May Cry 5: Special Edition was shown during Sony’s PS5 showcase last week. This also confirmed a special edition of the game was in the works for the PS5 and Xbox Series X that comes with improved visuals like ray-tracing, but more importantly, it added new content with a Vergil DLC.

During TGS Live 2020, producer Matt Walker and Devil May Cry 5 director Hideaki Itsuno confirmed that the DLC will be released as a separate package for Devil May Cry 5. It was also coming to the PS4, PC, and Xbox One in addition to PS5 and Xbox Series X. This means those who have bought the game already and want to enjoy Vergil DLC don’t have to get the special edition unless they want faster load times and ray-tracing. 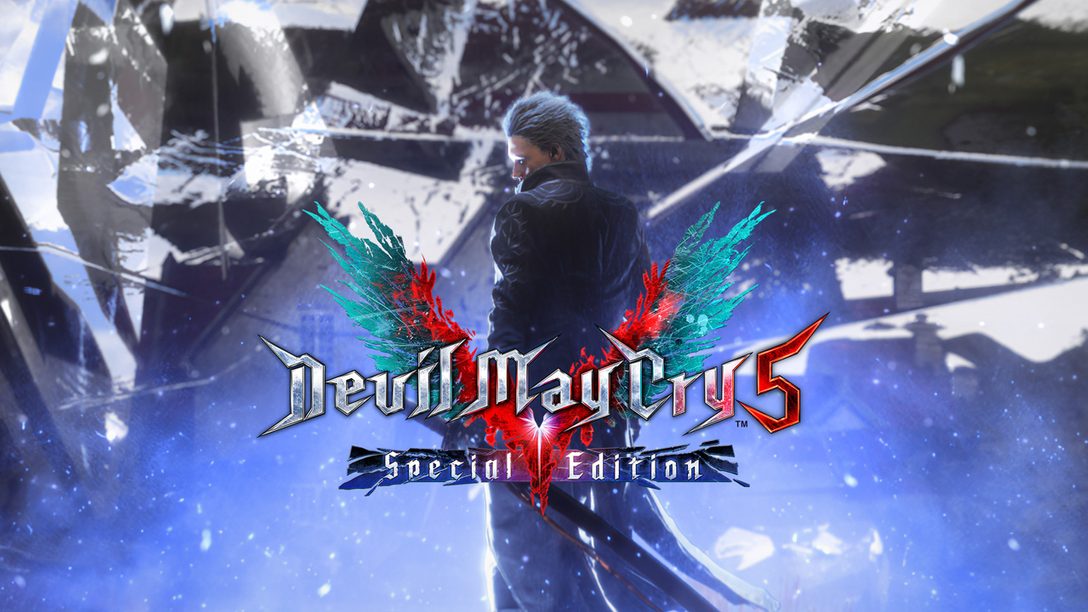 In another tweet today, the series producer Matt Walker has confirmed the pricing of both the special edition for PS5 and Xbox Series X, and the Vergil DLC for PC, PS4, and Xbox One.

For those who already own the game on PS4 or Xbox One, Vergil DLC is cheaper and will cost just $4.99. Meanwhile, DMC5: Special Edition will be sold for $39.99 for PS5 and Xbox Series X.

While Vergil DLC is confirmed for PS4 and Xbox One, Capcom has said that the next-generation improvements that they have made for the PS5 and Xbox Series X version won’t be available for users on PC, even if they have capable hardware to run the game with ray-tracing and other visual upgrades.

Devil May Cry 5 was released to critical and commercial success back in 2019. During the launch of the game, players were able to find references to Vergil, Bloody Palace, and more. Most of the stuff that was datamined back then has been confirmed to be a part of the game with DLC or free update aside from a DLC that focused on the ladies of Devil May Cry 5.