Ys 9 Monstrum Nox Announced For PS4 To Release In 2019

Falcom has announced a brand new Ys game set to release in 2019 for the PS4. Ys 9: Monstrum Nox is the latest release in the long-running Ys franchise and will be out next year.

This announcement was a complete surprise for fans who were anticipating a new IP from Falcom. While Ys games get new installments, there have been plenty of remasters as well. Most of the fans were hoping Falcom was working on a new IP or a remaster of an old Ys game, but it turned out to be a brand new mainline entry in the Ys saga. 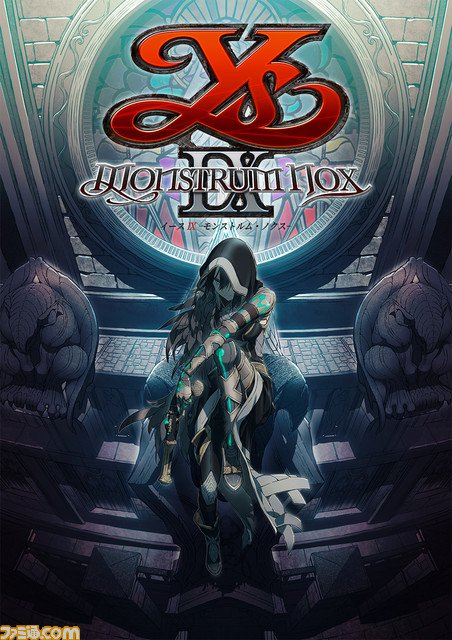 Ys 9: Monstrum Nox is currently only confirmed for the PS4. Details around this project aren’t revealed yet and with no Western release date set yet, it is highly likely that more platforms will be added for it once a localization is confirmed.

Gematsu has shared a translation of the official teaser website which lists the following story blurb and prologue for Ys 9.

Who are the “Monstrum” that have appeared in the city? What is the secret behind “Prison City?” And what of that redheaded adventurer Adol Christin?

I became someone other than myself. Have you ever that kind of dream?

I think about myself in that dream. Is this me, or is this not me?

Are dreams reality, or are reality dreams? I’ve reached an awfully simple answer.

Which is true—or which is not true. Both are reality.

– An excerpt from “Baldeux’s Cell”

Ys 9 will be released in Japan for the PS4 in 2019. It is currently in development at Nihon Falcom.

The Legend of Heroes: Trails of Cold Steel 3 Review – One of the Greatest Series Returns
Ali Haider October 24, 2019