Ubisoft hasn’t released a 3D Rayman game for a while so one fan has taken it to himself to build a concept of 3D Rayman that he created in Dreams.

Dreams is a player creation tool that also offers any of the creations to be playable in the game itself. It has been rumored to launch in February 2020 and you can currently get it for half price in an early access phase. Despite the game still being in development, fans have been able to create some exciting concepts and even games in Dreams Level Editor.

One such fan has taken some time to create a concept for a modern 3D Rayman taking inspiration from the design of the 2D Rayman games that were developed on the UbiArt Engine. Here is the link to check it out in Media Molecule’s Dream. 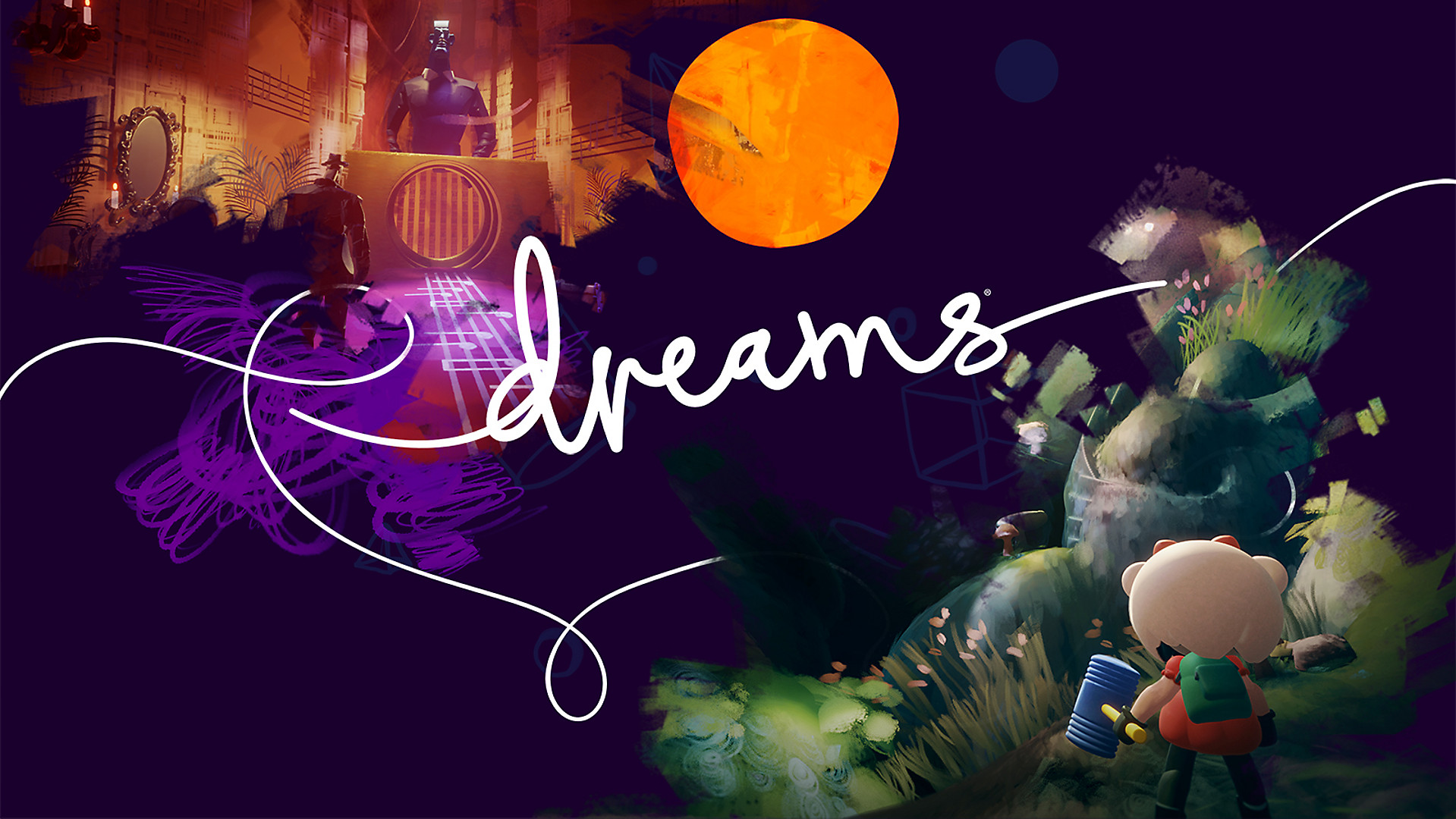 There hasn’t been a new Rayman game altogether since Rayman Legends which had a Definitive Edition re-release for the Nintendo Switch in 2017.

Dreams by Media Molecule has been in development for a long while now. It was first announced for the PS4 by Sony in 2015. The developer plans to support the game heading into the launch of the PS5 as well. It received a public beta in 2018 which is basically an early access version of Dreams that gets updated frequently by the developer.