A Plague Tale: Innocence was updated to add support for the PS5 and Xbox Series X. This update runs at 1440p resolution while targeting 60 FPS.

A Plague Tale: Innocence was originally released back in 2019 for the PS4, Xbox One, and PC. The game also offered support for the PS4 Pro and Xbox One X, but neither version of the game ran at 60 FPS. This has changed with a new patch for the game that has arrived earlier this week. It updates the game to add support for 60 FPS and also implements some DualSense features to it on PS5.

In a new technical analysis, we find out what has been updated with the new patch including the visual difference between the PC and the current-generation consoles.

As it stands, A Plague Tale: Innocence resolution is limited to 1440p on the PS5 and Xbox Series X and 1080p on the Series S. The Series S also reduces the shadow quality, textures, and draw distance to some extent compared to the other consoles. The result is that all consoles now run the game at 60 FPS. 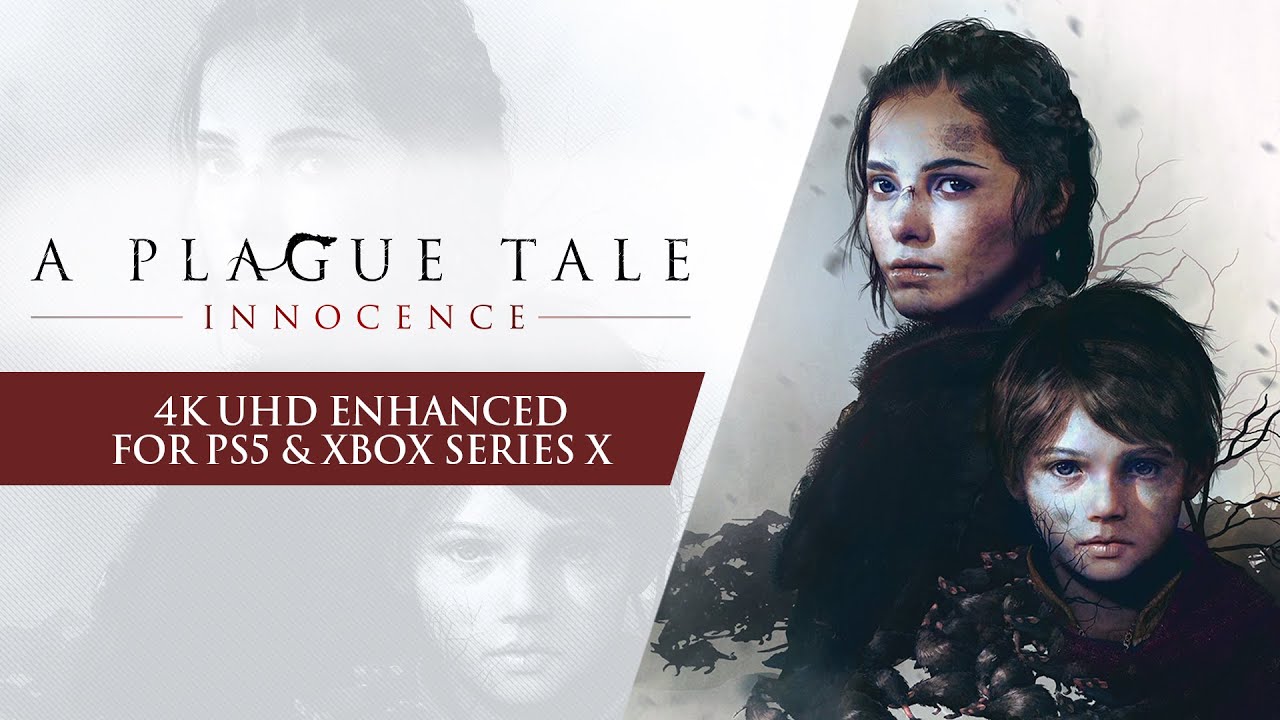 The biggest visual upgrade is still possible only on PC where the game offers high-quality textures and other visual features. The console version runs at medium to high quality compared to PC, which is evident with this comparison.