Bioware is working hard to fix most of the issues that are faced by players in Anthem. They are actively updating the game since its release beginning with the day one patch that was out for all platforms and made several improvements.

Loot drops are a big cause of concern for some of the players and while this new Anthem update hasn’t made any major change, it has fixed an issue with the loot drops for other Javelin types aside from the one being used by the player. Another fix is for Nvidia highlights which used to crash on PC. 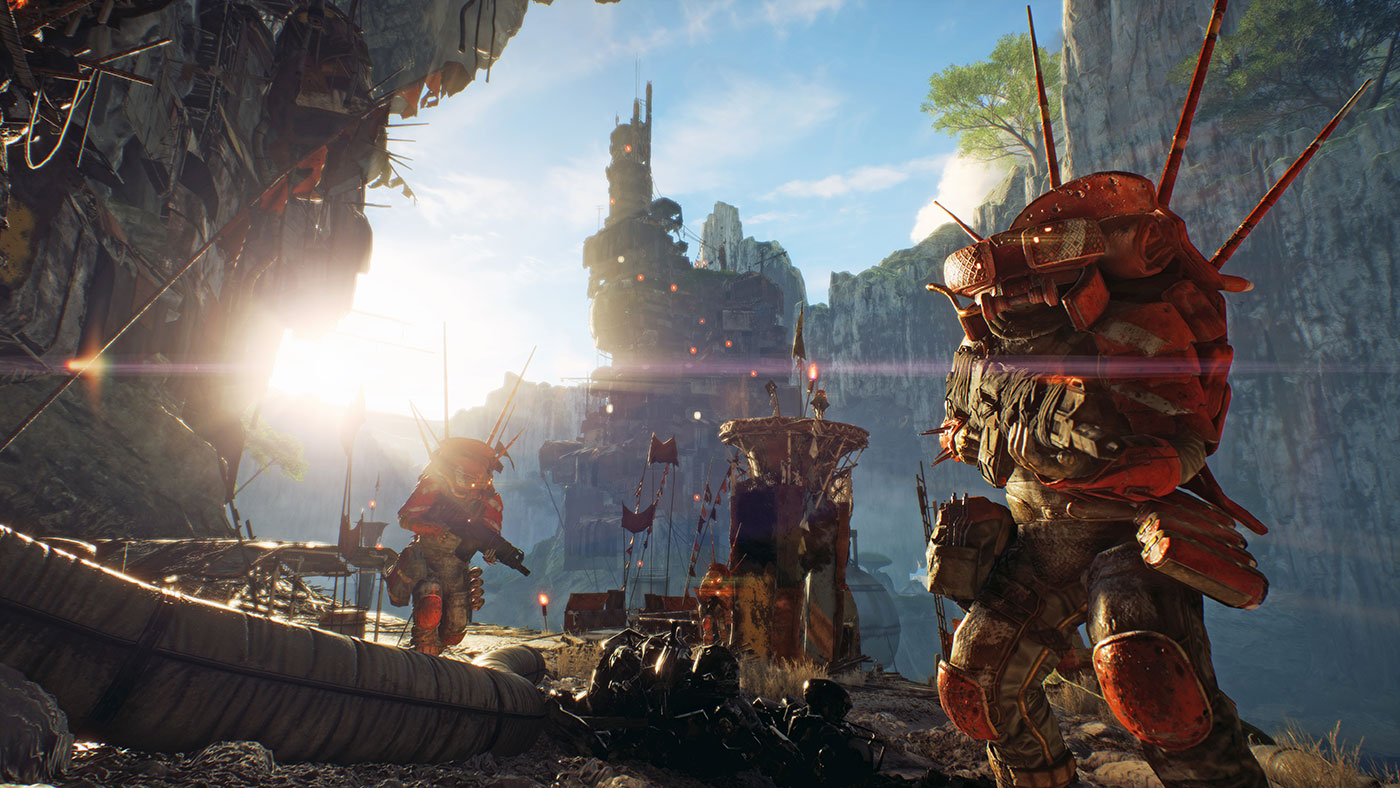 There are other fixes for Anthem update version 1.08 but they seem to limit to a specific sample or condition that should be hard to trigger, so they don’t look that common.

You can confirm that you have the latest version of Anthem update 1.0.4.02 by checking it from the main menu. This is the latest update that was released just a few hours ago by Bioware and should be available on the PS4, Xbox One, and PC.

Tags:
Previous Article
Mortal Kombat 11 Confirmed To Use Denuvo DRM On PC
Next Article
Xbox Game Pass Is Getting Six More Games On April 10th, What Are They?