Sony is teasing something related to their Ape Escape franchise on their official Twitter account leading the internet on wild speculation.

Sony Interactive Entertainment Japan has opened a new Twitter account to celebrate the 20th anniversary of the Ape Escape series. The first game in the series was released back on PS1 in 1999 and since then, there have been a total of three mainline games released so far in addition to a couple of spin-offs on various platforms.

Ape Escape remains a classic adventure game where players have to capture a group of lab monkeys who are being led by an incredibly intelligent monkey called Specter. The game basically works as a platformer with various tools available at the disposal of the player to help capture these escaped apes. 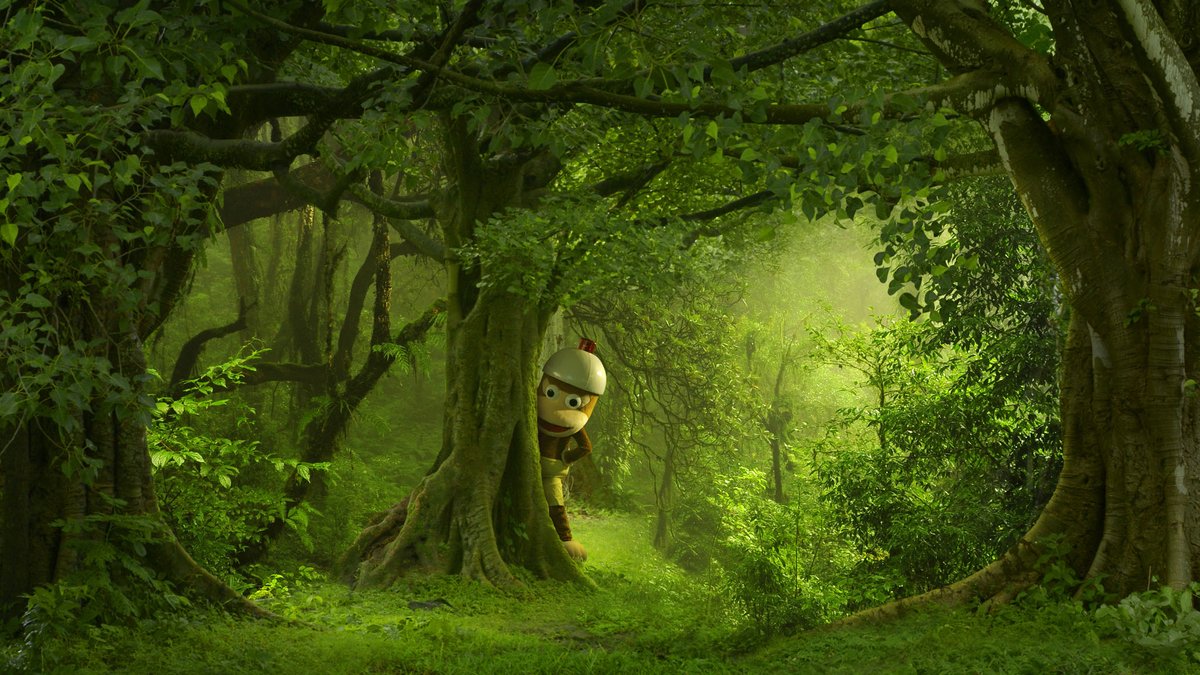 The teaser shared by the Twitter account is too ambiguous to say anything regarding a new game, and even if it is something for a video game, it can end up on mobile. It basically shows a lab monkey hiding behind a tree in the image with the tweet saying his thoughts. He is wondering if anyone has been chasing him still after these 20 years.

Ape Escape hasn’t been released in any shape or form on the current generation but it did make a jump to PS4 through backward compatibility. There hasn’t been a new game released for the series since Ape Escape Move for the PS3.