Apex Legends users were complaining of having issues with caustic and mirage, and the new Valentine’s Day skins not unlocking or crashing their Xbox One. This has been resolved now with a new update to Apex Legends on Xbox One.

Apex Legends on Xbox One started to crash after the new update due to two major issues as reported by the players. The first one involved Through the Heart Valentines DMR skin, Gibraltar’s Daemon Hunter and Neural Net skins that are causing Apex Legends crash on Xbox One. The second one led to Caustic and Mirage not playable on Xbox One after unlocking.

Respawn Entertainment has pushed out a new update today on the Xbox One which has resolved one of these issues. This fix will be addressing the issue of players unable to select Caustic or Mirage after unlocking them in matchmaking. So if you were having issues with this particular problem, you should check out the game now after the update to see if they are fixed. 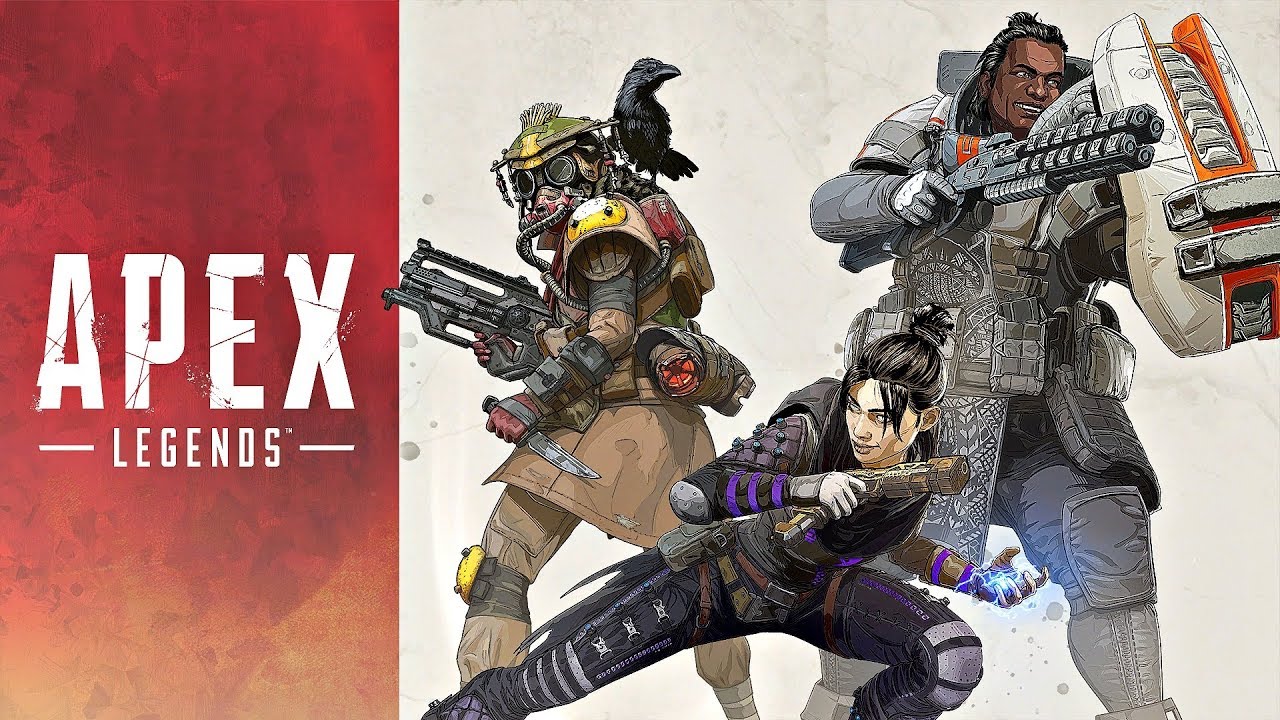 The issue related to Through the Heart Valentines DMR skin, Gibraltar’s Daemon Hunter and Neural Net skins crashing Xbox One is still being worked on while the skins are disabled on Xbox One. You can still get them on PC or PS4 but there is no fix for the Apex Legends Xbox One crash that is related to these skins.