Apex Legends Firing Range Easter Egg and How To Activate It

Easter Eggs are essential for games that are hidden using various clever methods. Here’s a new Apex Legends Firing Range easter egg and how to activate it.

The firing range in Apex Legends will include dummies. You can usually use them as target practice in the game. This easter egg allows you to make the dummies come alive. You can then unlock another secret that will be a delight to the fans of the Titanfall franchise.

You will need to use a simple trick. This trick will make the dummies come alive in the Apex Legends Firing Range thus making them locate and hunt you You simply have to follow a set of instructions as we have given below. 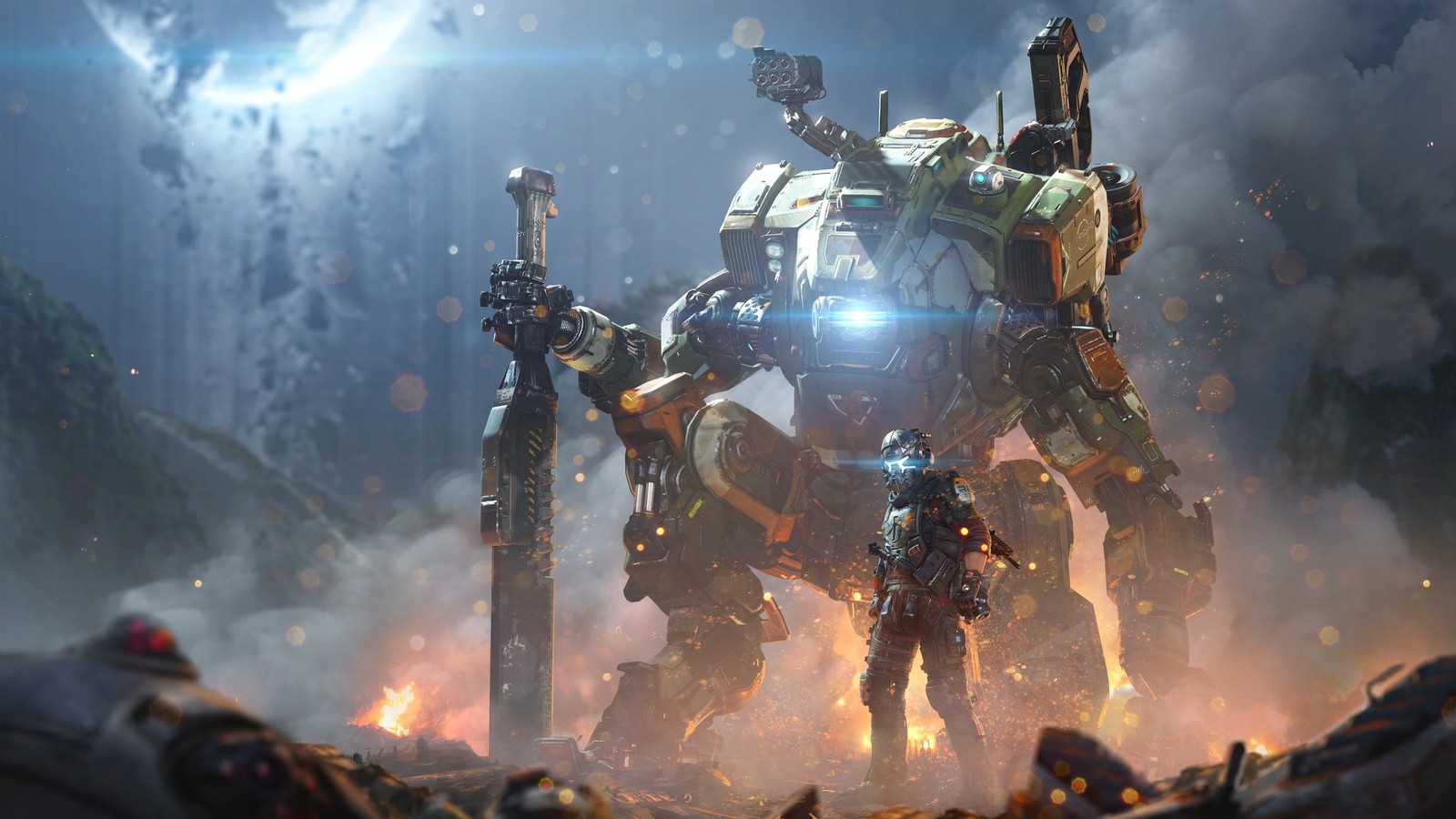 You will be able to sport an armor and weapons area once you go over the hill. Once you are there, you can switch to any other character by changing your legend. Bend down on the beam and look to the ground. Once you exit the cave, you will find that all three dummies are now alive. You can simply pick a weapon and shoot at them.

You can trigger a special animation that works as a node to Titanfall by shooting one of the dummies in the head. Once decapitated, the dummy will end up similar to the simulacrum robot that fans will remember from Titanfall 2. This connects to the theory that both Apex Legends and Titanfall exist in the same universe.