Respawn Entertainment has shared the patch notes for a surprise Apex Legends update today that appears to fix a minor bug with the game.

According to the game’s official account, this bug is related to the ability to place Rampart’s turret on the Trident. The patch that has been released today should also solve the issues with some players getting stuck into the menu.

The download size of this update is just a few MB so it shouldn’t be a big issue to install it on your console or PC. It is available now for PS4, Xbox One, and PC. 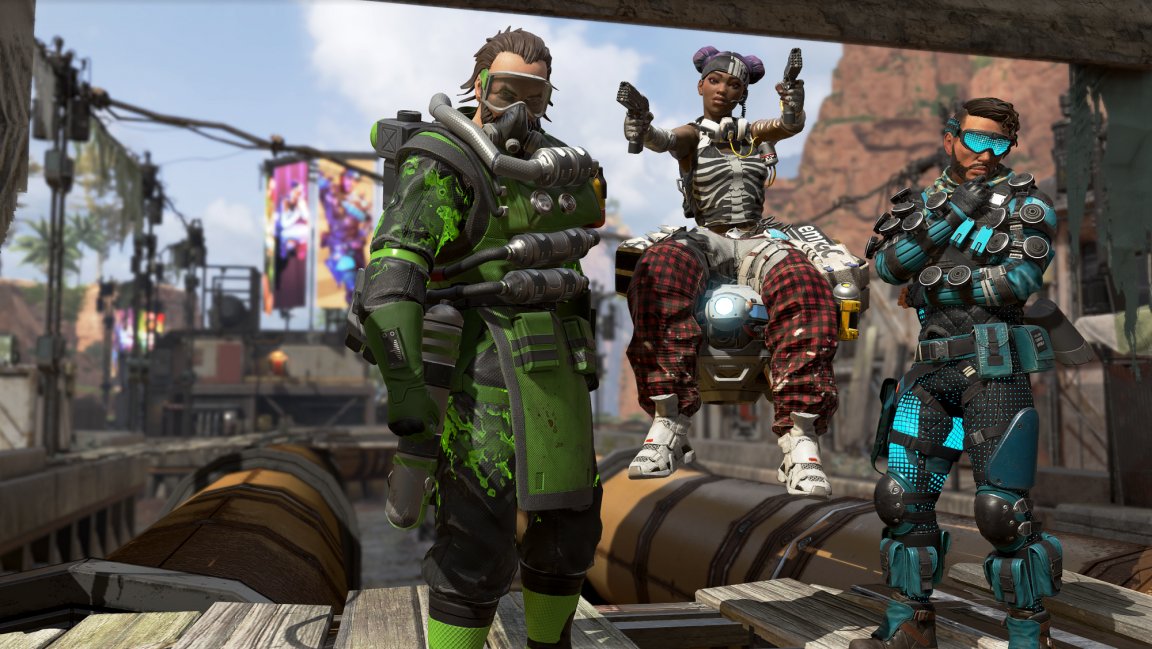 Apex Legends has continued to enjoy steady success with its various post-launch updates. The game is currently going through season 7 adding new Legend and Map. There have been plenty of gameplay modes released across the launch of the game so far and it was recently confirmed to release for the Nintendo Switch as well.

Apex Legends is available now for PS4, Xbox One, and PC.