Apex Legends has been updated to version 1.56. This is a hotfix patch that appears to resolve some issues with the game as seen in the patch notes.

This hotfix today was released to address some of the freezing issues that players were reporting on all platforms. It was particularly persistent on PC.

Othe issues that have been resolved with this update are event skins Haute Drop and Gold Standard, and errors with the Steam friends list. 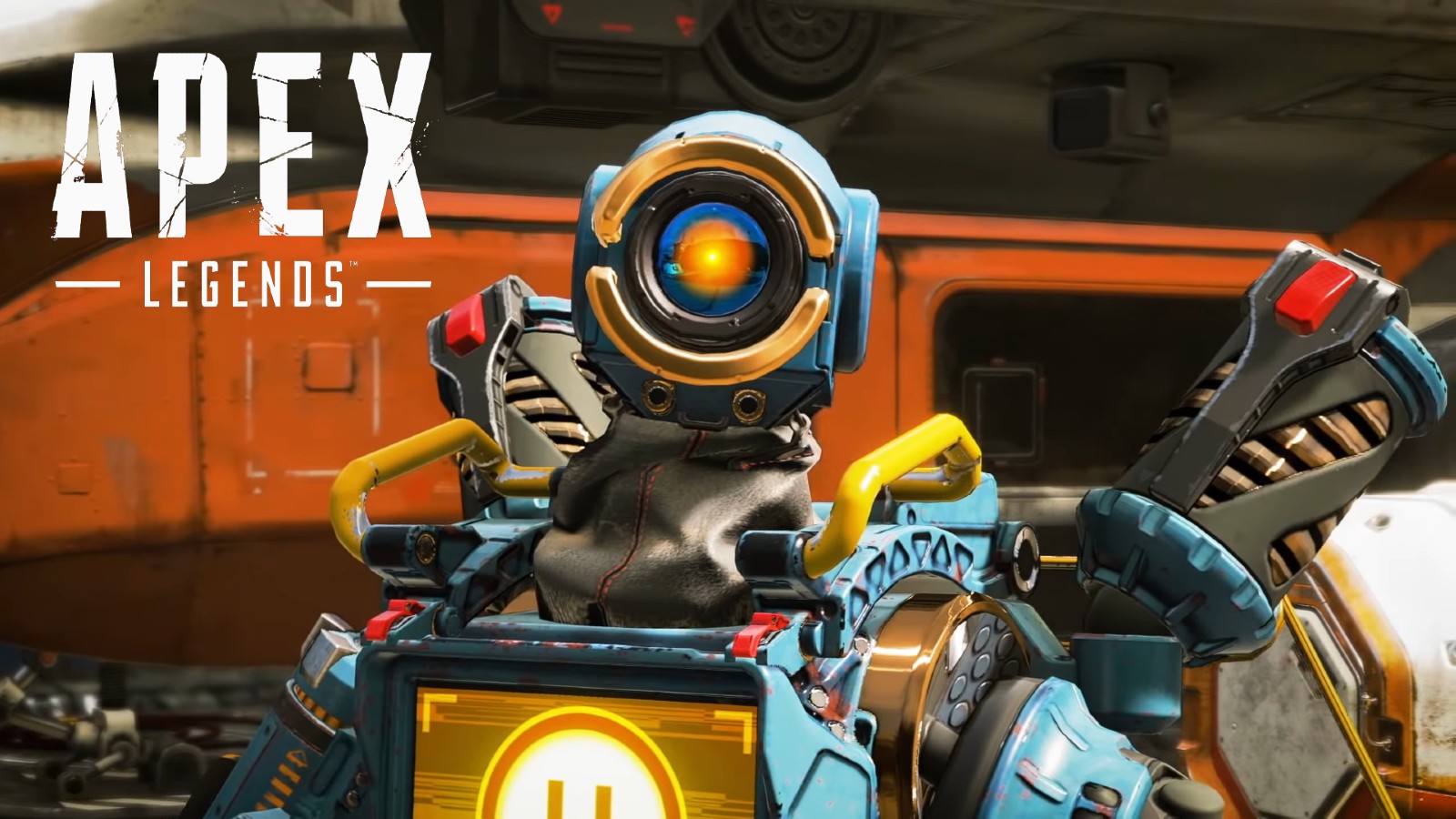 We’ve pushed out a patch that improves stability and (hopefully) fixes the freezing issues. This issue in particular has been tricky for us to pin down consistently, but we are hopeful that we have addressed most of the cases where it happens.

Additionally, the patch also provides a fix for the following:

Apex Legends has just received a Fight Night Special event that was a part of a new seasonal update. Players can unlock various weapons and accessories including Gibraltor’s Heirloom and MRvN Arm.