Arma Reforger is available for Xbox Series X in addition to PC. Here are the details on its performance including resolution and frame rate.

As an early access game, this performance is subject to change so do keep this in mind. Putting that aside, Arma Reforger doesn’t appear to quite hit the 60 FPS mark on the Xbox consoles. It sticks somewhere between 40 to 50 FPS no matter its resolution or performance. 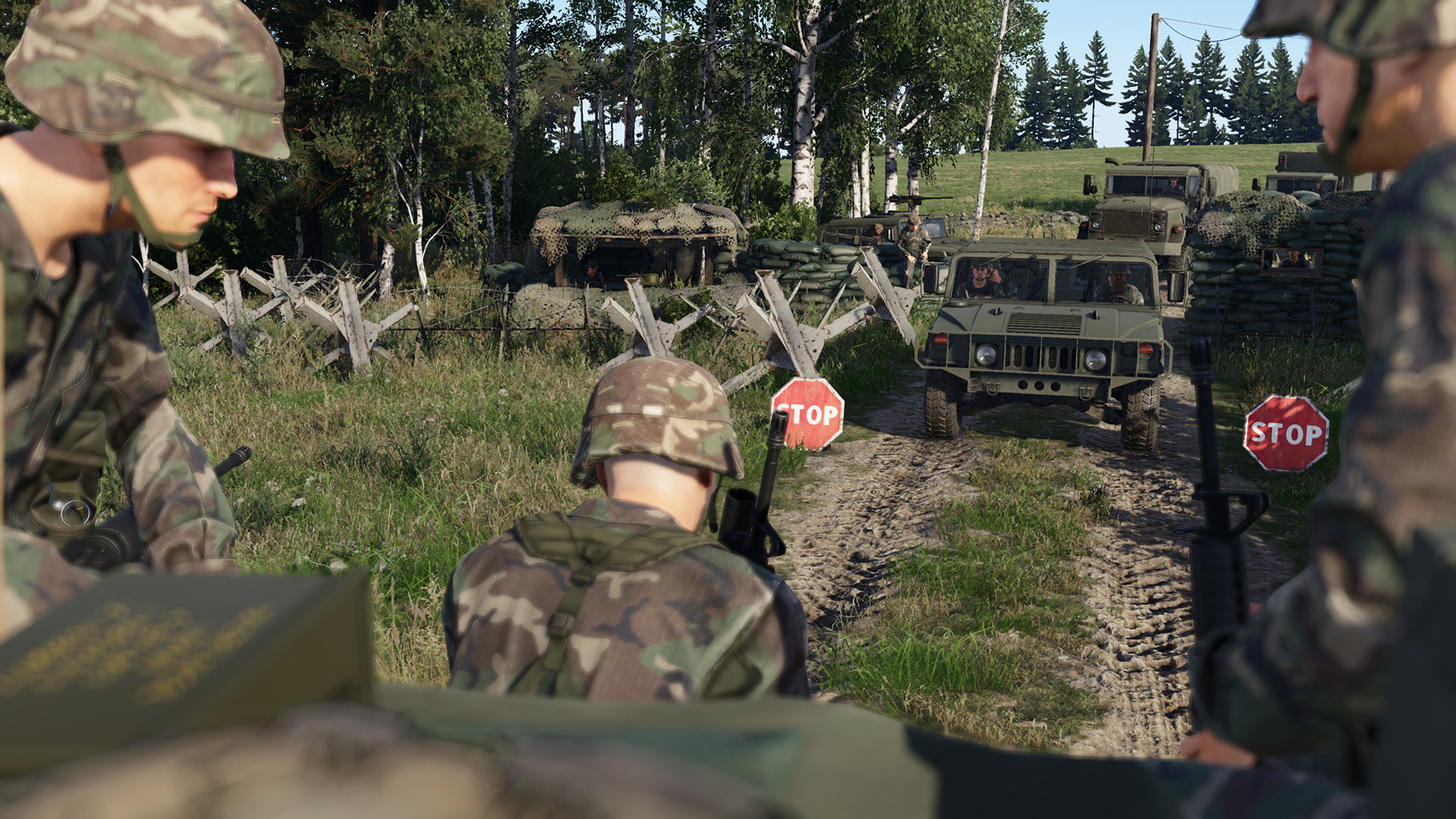 The game appears to run on the low/medium preset on the Xbox Series X and even lower on the Series S. This is evident with things like the draw distance, shadows, and vegetation taking a step back on the consoles compared to PC. On the other hand, the PC version maxed out at Ultra preset is highly demanding and struggles to run solid 60 FPS even on a powerful rig.

Regardless of this, the game appears to be in early access as of now so the performance should improve as it gets closer to launch. It is also being planned for the PS5 so it should be interesting to see how well it manages to run on Sony’s latest console compared to the Xbox Series X.