His source claims that the game will take place in Baghdad between the years 870-860, and it will bring the series back to its basic origins, with heavy inspiration from the first Assassin’s Creed game. He added that it will not feature RPG elements, such as the leveling system, dialogue choices, gender choice found in recent Assassin’s Creed games.

According to j0nathan‘s source, players will assume the role of Basim, who is portrayed in his youth as a thief until he arrives at the Hidden Ones. The Eagle Vision mechanic is set to make its return in Assassin’s Creed Mirage. Basim will also be able to use a String Dagger to eliminate his opponents. 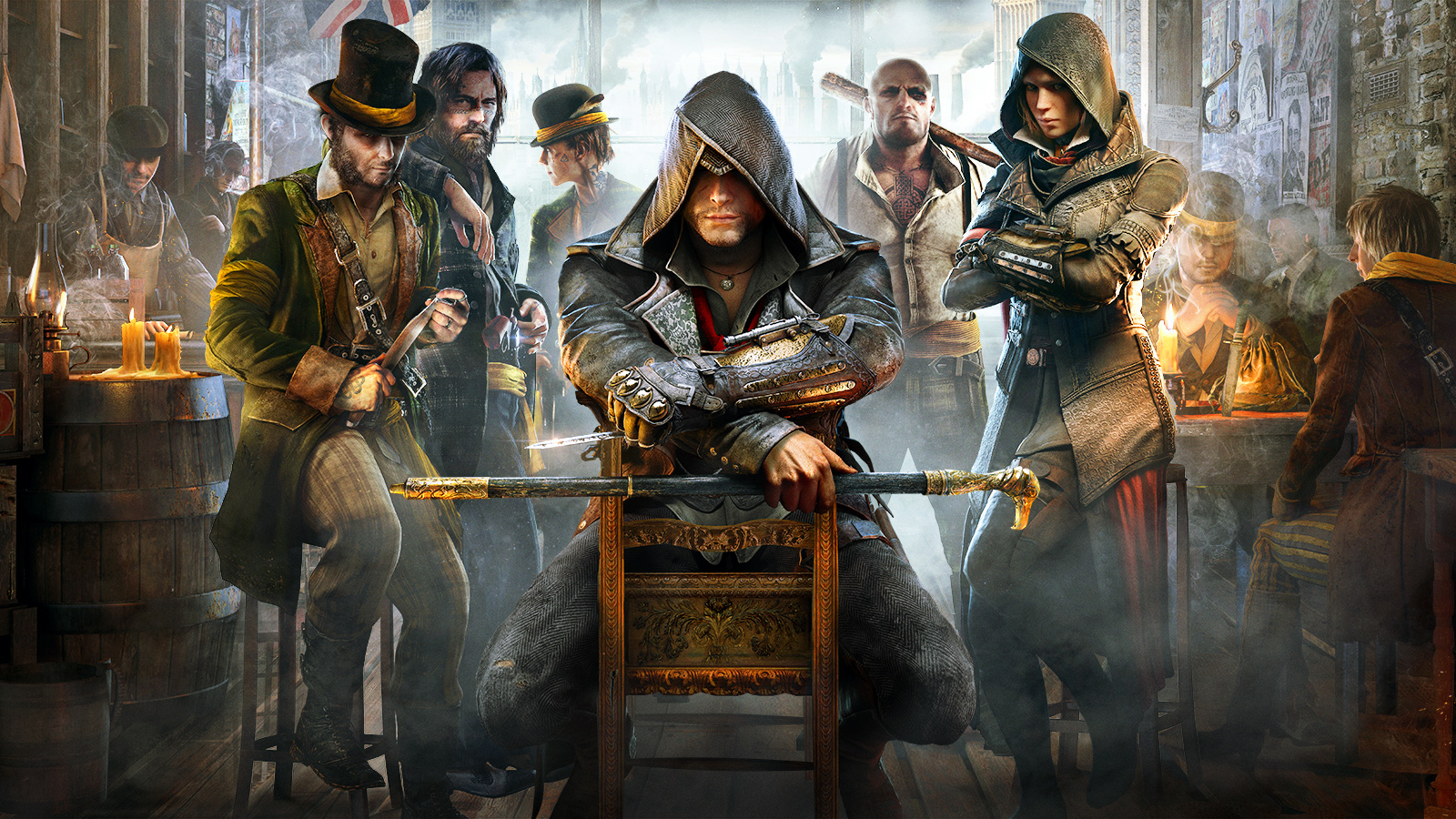 Based on the information shared in the video, a remake of the original Assassin’s Creed game will be integrated into the game’s season pass, which will also include DLC in Constantinople. The DLC is said to be released a few months after its launch.

According to Bloomberg’s Jason Schreier, some of this information is indeed accurate. A person familiar to the project told him that a part of the information shared by j0nathan is indeed accurate, such as the game’s title and the release window of spring 2023, the location being Baghdad, and the gameplay returning to the series to its origins. However, Schreier mentioned that other parts of the information, such as there being multiple cities to explore, are not accurate.

Tags:
Previous Article
Gungrave GORE May Be A Day One Release On Xbox Game Pass
Next Article
Xbox Games With Gold Lineup For September 2022 Announced