Prime Matter and Iggymob’s Gungrave GORE may end up being a day one release on Xbox Game Pass, based on the latest rumor.

Based on a new promotional newsletter from Xbox received by Twitter user MauroNL, Gungrave GORE may be on its way to Microsoft’s subscription service, Game Pass.

Gungrave G.O.R.E. might be coming to Game Pass on release, according to a promotional e-mail from Xbox.

The game is featured among a list of other Game Pass titles like High on Life and Pentiment in an e-mail headlined "check out these favorite games on Xbox Game Pass Ultimate." pic.twitter.com/Y9rLDyPk5w

The email mentions Gungrave GORE among a list of other Game Pass titles, such as High on Life and Pentiment. The headline invites readers to readers to check out these anticipated games on Xbox Game Pass Ultimate.

Gungrave GORE is a stylish third-person action shooter by South-Korean Studio IGGYMOB. Players assume the role of Grave, a gunslinger of resurrection and badass anti-hero who mows down tons of enemies in a gory ballet of bullets.

It’s an over the top, stylish third-person shooter that also involves close-range melee using martial arts moves. Your ammo is unlimited, giving you the opportunity to go ballistic and offensive in your approach. Your arsenal includes Cerberus pistols and your transformable EVO-coffin, which can unleash devastating yet stylish combos on enemies and deal massive damage. 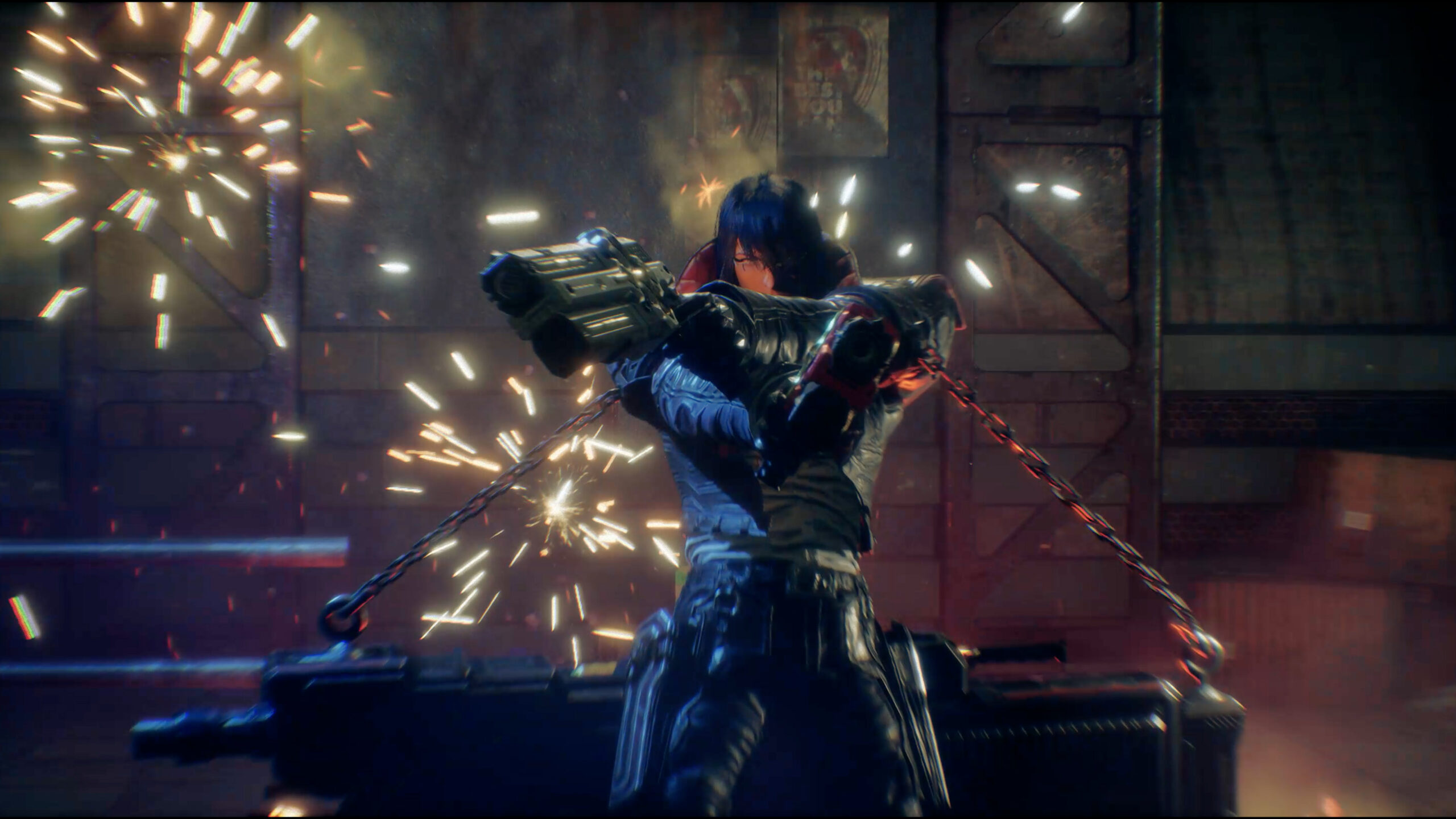 According to the developer, Gungrave GORE features an epic and emotional tale of vengeance, love and loyalty, with over 12 hours of gameplay in the story mode. Players will embark on a journey across a fictional South-East Asia that’s based on real-life locations that have been tailored to a dark and futuristic setting. Locations include Hong Kong, Vietnam, Cambodia, Malaysia, Singapore, and Scumland.

Gungrave GORE is scheduled to be released for PlayStation 4, PlayStation 5, Xbox One, Xbox Series X/S, and PC via Steam in Fall 2022.

The prequel to Gungrave Gore, Gungrave VR, showcased the return of character designer Yasuhiro Nightow, known for his work on the Trigun series, and the original Gungrave designers at Red Entertainment as advisers. Grave and Mika’s designs were updated after after 14 long years for Gungrave VR.

Tags:
Previous Article
PlayStation Committed To Bringing “Select” First-Party Titles To PC
Next Article
Assassin’s Creed Mirage Will Reportedly Be A Return To Basics For the Series