Ubisoft has released a new Assassin’s Creed Valhalla update today patching the game to version 2.10. The patch notes are for title update 1.1.1.

One of the new additions is in-game support for Ubisoft achievements. Other changes include improved performance and stability and a whole lot of bug fixes. You can get all of these in the patch notes for this new Assassin’s Creed Valhalla update today. 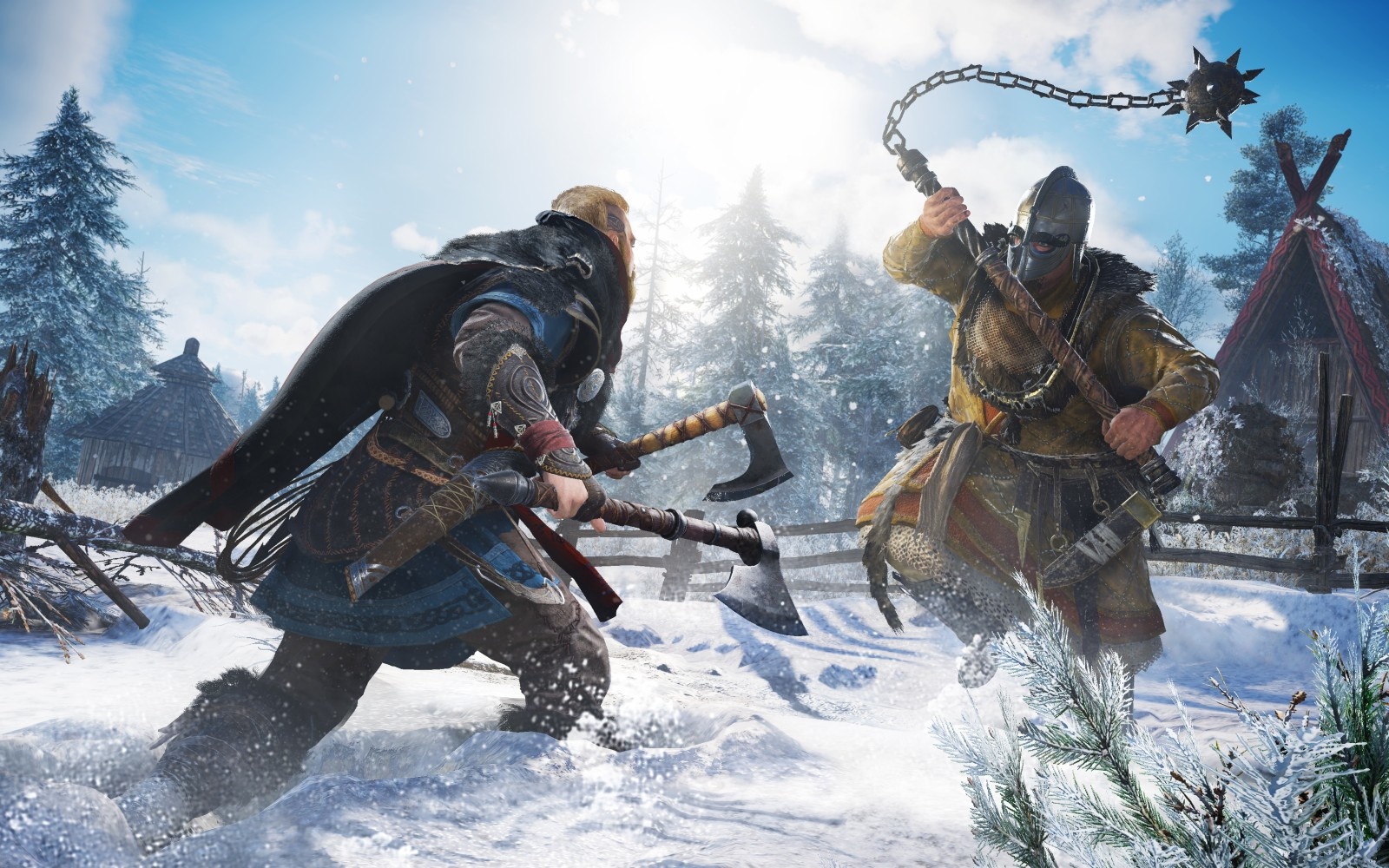 Added in-game support for Ubisoft Connect achievements to the game.

Assassin’s Creed Valhalla is available now for PS4, Xbox One, and PC. It is also playable on PS5 and Xbox Series consoles.

Previous Article
Cyberpunk 2077 Update 1.1 To Drop In 10 Days, Next-Gen Patch In Second Half of 2021
Next Article
Fortnite Update 3.00 Is Out, Here Are The Patch Notes