Warner Bros. Interactive has delayed Hogwarts Legacy to 2022 in order to give the fans the best possible experience in this brand new game.

Hogwarts Legacy is a brand new adventure set in the wizarding world that was featured in the Harry Potter series. The game is being developed by Avalanche and Portkey Games. It will be published by Warner Bros. Interactive.

In a message shared to the official social media account of Hogwarts Legacy, the developers confirmed that the game is no longer arriving in 2021 and will be delayed to 2022. 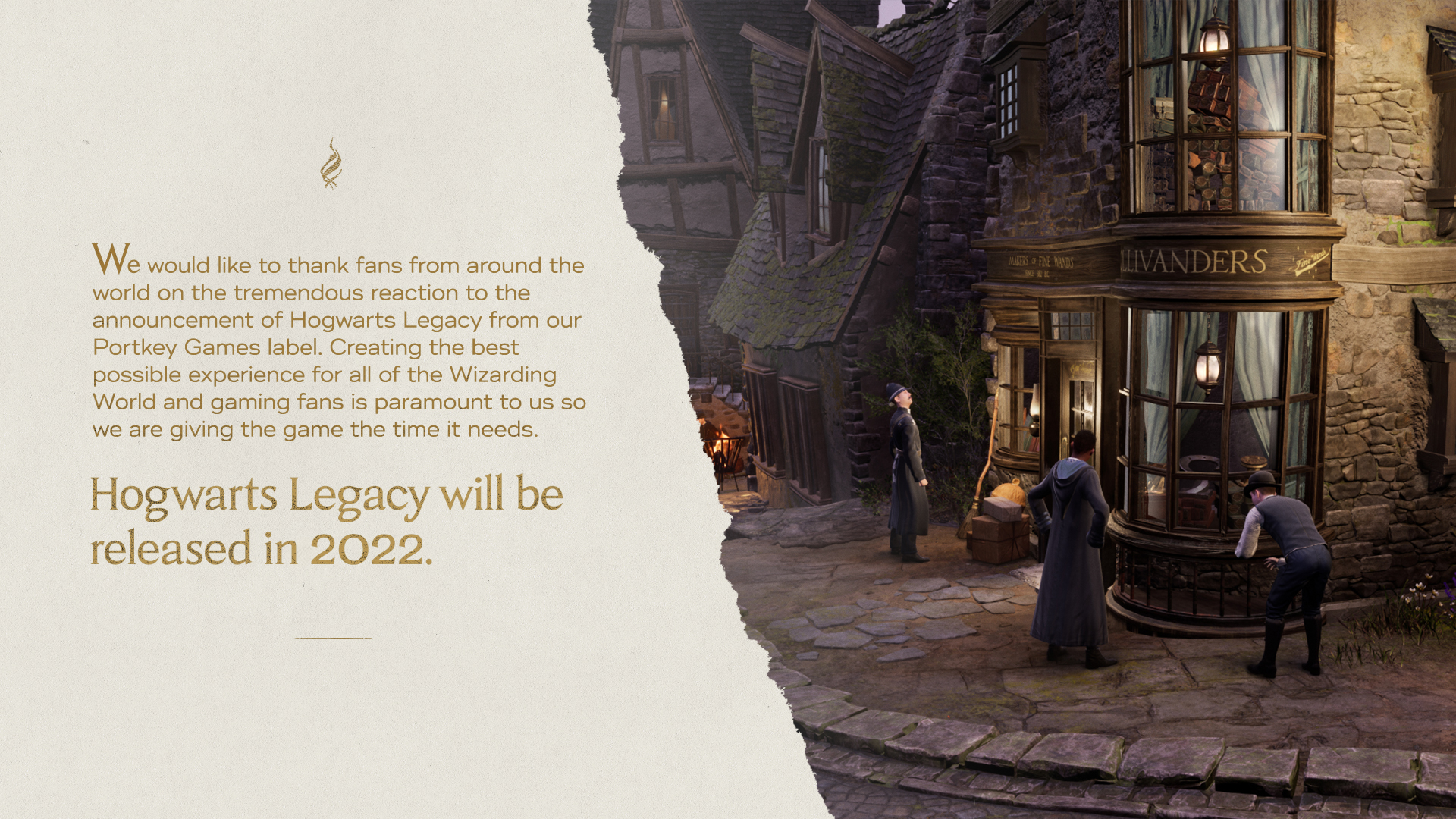 “We would like to thank fans from around the world on the tremendous reaction to the announcement of Hogwarts Legacy from our Portkey Games label, ” reads the message.

“Creating the best possible experience for all of the Wizarding World and gaming fans is paramount to us so we are giving the game the time it needs.”

Hogwarts Legacy is set in the 1800s. The story will offer the player the chance to control a student who holds the key to an ancient secret that threatens to tear the wizarding world apart. They can make allies, battle Dark wizards, and decide the fate of the wizarding world in this brand new adventure created by Avalanche and Portkey Games.

The game is described as an “immersive, open-world action RPG set in the world first introduced in the Harry Potter books.” It will allow the player to “explore and discover fantastic beasts, customize your character and craft potions, master spell casting, upgrade talents.”

Previous Article
The Ganyu Banner Is Now Live In Genshin Impact
Next Article
Cyberpunk 2077 Update 1.1 To Drop In 10 Days, Next-Gen Patch In Second Half of 2021